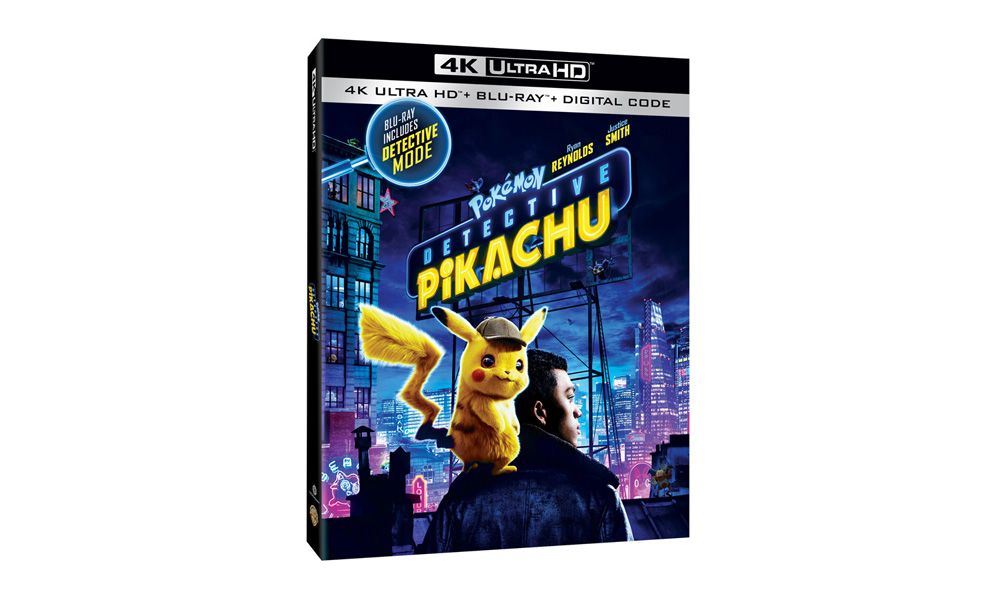 The movie arrives on in HD and SD digital formats through select platforms including Amazon, FandangoNow, AppleTV, PlayStation, Vudu and Xbox on July 23.

The film was directed by Rob Letterman (Monsters vs. Aliens), from a story by Dan Hernandez, Benji Samit and Nicole Perlman, screenplay by Hernandez, Samit, Letterman and Derek Connolly, based on the Detective Pikachu video game developed by Creatures Inc.