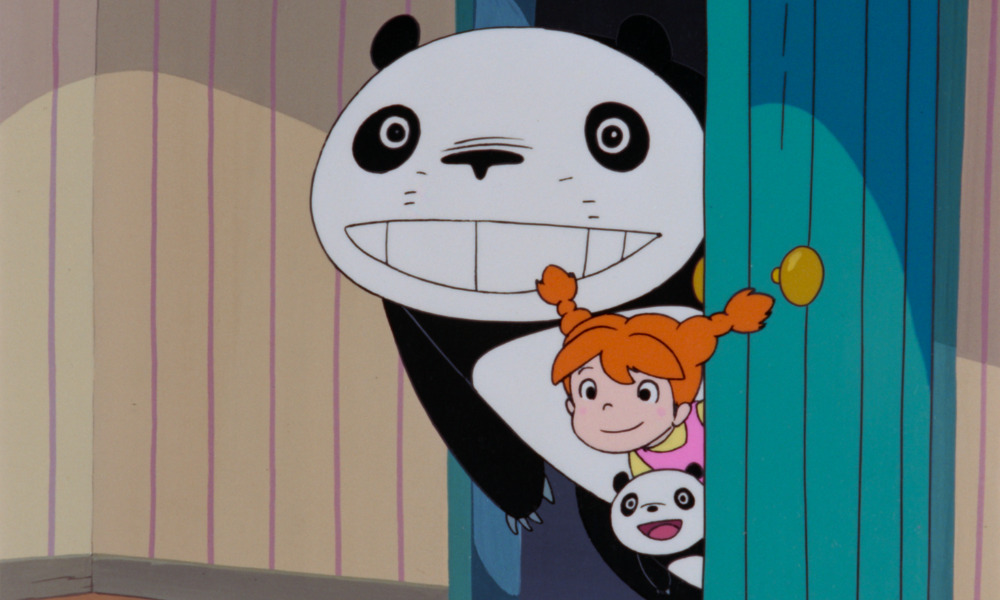 The animated delightful Panda! Go Panda! will be released on Blu-Ray + DVD combo on June 21. Celebrating its 50th anniversary this year, the film is a charming early-career classic from animation legends Isao Takahata and Hayao Miyazaki before they went on to co-found the legendary Studio Ghibli. 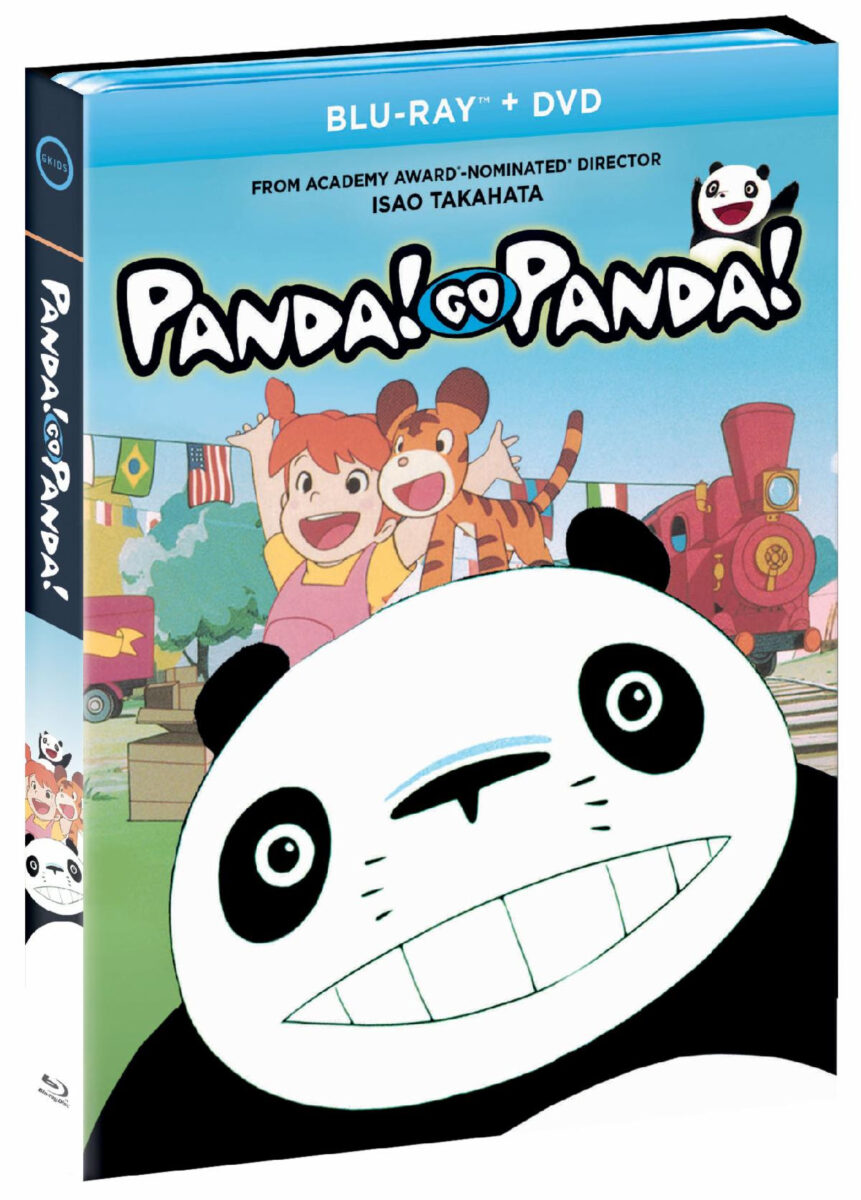 Included in the upcoming release from GKIDS, distributed by Shout! Factory, are both Panda! Go Panda! (1972), Rainy Day Circus (1973), and tons of special features — including a conversation between the film’s director, Academy Award nominee Takahata, and the film’s writer, Academy Award winner Miyazaki, available for the first time in North America.

Synopsis: Mimiko is a cheerful, young girl who is left on her own while her grandmother is away. When little Panny Panda and his father Papanda stumble into her home, Mimiko welcomes them in as her new family. Adventures ensue as Mimiko discovers the challenges of taking care of her new cuddly friends.

First known as Panda Kopanda (translation: Panda, Baby Panda), the movie initially premiered in Japan at the height of the ‘panda craze’ in September 1972.