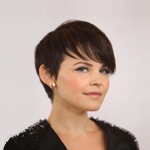 Actress Ginnifer Goodwin of Big Love and Once Upon a Time fame has been cast as Fawn in the upcoming DisneyToon Studios feature Tinker Bell and the Legend of the NeverBeast.

Goodwin replaces Angela Bartys as the animal fairy Fawn for the seventh feature in the series.

“The heartwarming story explores the ancient myth of a mysterious creature whose distant roar sparks the curiosity of Tinker Bell’s friend Fawn, an animal fairy who’s not afraid to break the rules to rescue the NeverBeast before time runs out. The fairies meet Gruff who is a massive creature and the subject of an ancient Pixie Hollow myth. Hidden in a dark lair on the fringes of the fairies’ beloved home, Gruff is discovered by curious and empathetic animal fairy Fawn, who sees something special in his glowing green eyes. His penchant for stacking rocks mystifies Fawn and her friends — but Gruff’s true purpose is the real surprise.”

And here’s a new clip from the movie: 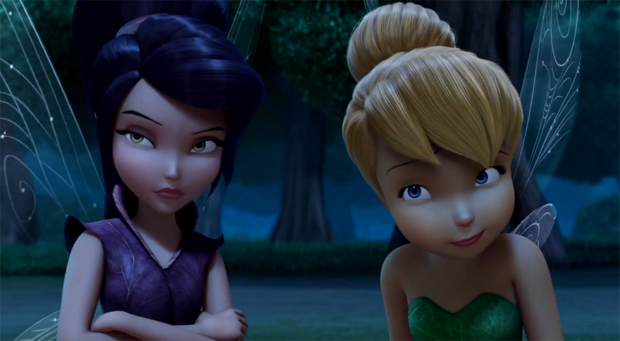