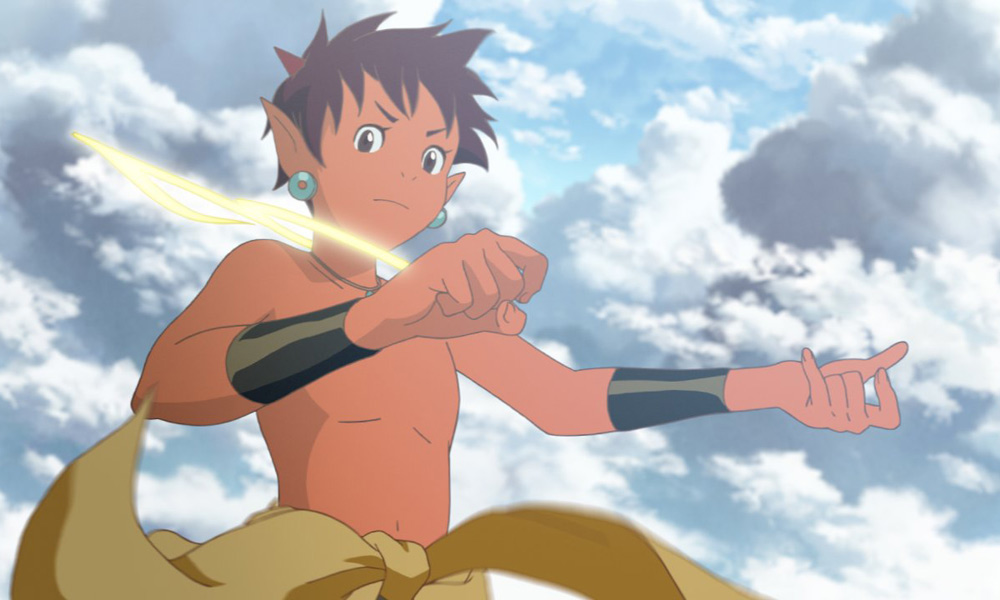 GKIDS has acquired North American distribution rights for the animated features The Case of Hana and Alice and Summer Days with Coo, as well as short film anthologies Genius Party and Genius Party Beyond, which will be released direct to home video in 2019.

“I am so thrilled to be able to add these films to our growing library of the best animated features from around the world,” said GKIDS President David Jesteadt. “This is a unique opportunity to present some of our favorite previously unreleased titles, including a beautifully emotional fantasy from Keiichi Hara, a pitch-perfect examination of teenage friendship, and two compilations of mind-bending work from some of the greatest animators working today. I look forward to sharing all of them with new audiences for the first time.”

The Case of Hana and Alice (Directed by Shunji Iwai; Rockwell Eyes/Stephen Stephen) | When Alice transfers to a new middle school, she hears an urban legend about a student who disappeared the previous year and is suspected to have been killed by his fellow students. Even worse, Alice discovers that she lives next door to his former house, a supposedly haunted home now occupied by a reclusive classmate named Hana. Hana and Alice decide to investigate this “murder case” together, but soon find their lack of detective skills may be an obstacle, in this unusual and charming film from famed writer-director Shunji Iwai, in which a shaggy-dog mystery tale ultimately gives way to a wonderfully nuanced story of young female friendship, and the fantasies and thrills of everyday teenage life.

The all-rights deal for North America was negotiated by GKIDS President David Jesteadt and Mayumi Furuyama for NTV.

Summer Days with Coo (Directed by Keiichi Hara; Shin-Ei Animation) | One day, Koichi Uehara, a fourth-grader living in the suburbs of Tokyo, picks up a fossil that looks like a large stone while on his way home from school. To his surprise, he has picked up a baby Kappa (a Japanese mythical water creature), who has been asleep underground for the past 300 years. Koichi names this baby creature “Coo” and brings him to live with his family, and soon the two are inseparable friends. However, trouble abounds as Coo struggles to adjust to life in suburban Tokyo, and begins to miss his family, leading Koichi and Coo to embark on a summer road trip adventure in search of other Kappa. Keiichi Hara (Miss Hokusai, Colorful) is one of Japan’s leading animated film directors.

The all-rights deal for North America was negotiated by GKIDS CEO and Founder Eric Beckman and Shion Komatsu for Shochiku.

Genius Party & Genius Party Beyond | From groundbreaking animation outfit Studio 4°C, creators of MFKZ and the upcoming Children of the Sea, comes an extraordinary project with a simple vision: to take an all-star team of some of the best animators working in Japanese animation today, and give each free reign to tell a unique short story. The results are two animated anthology films full of boundless imagination, fantastic worlds, and unique visual styles.

The all-rights deal for North America was negotiated by GKIDS’ President David Jesteadt and Ayumi Inoguchi for STUDIO 4°C. 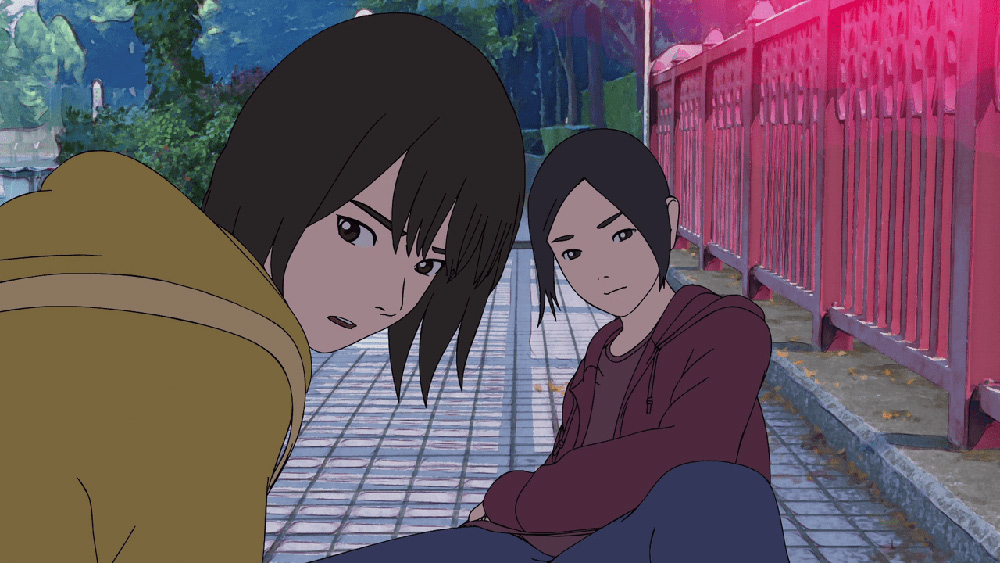 The Case of Hana and Alice 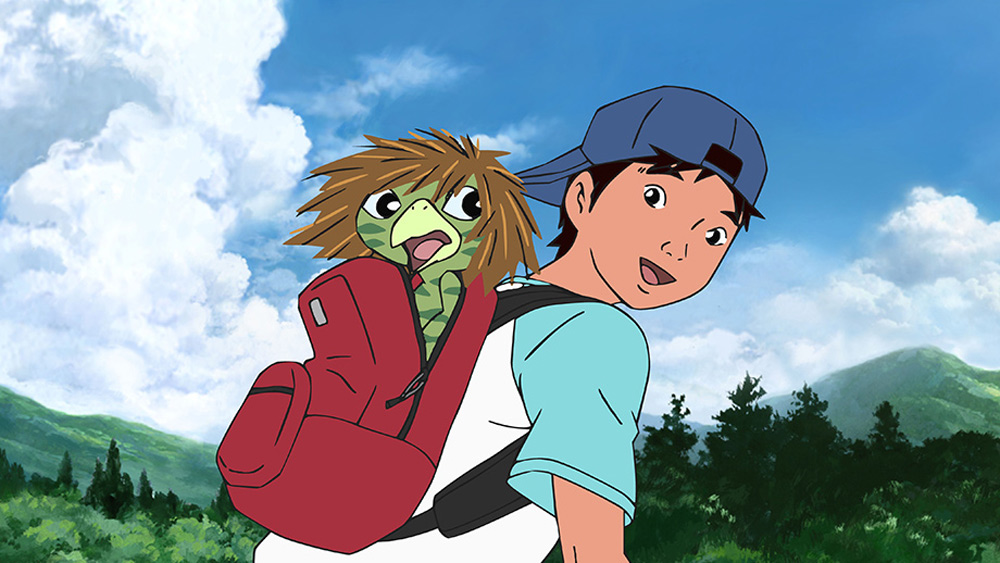 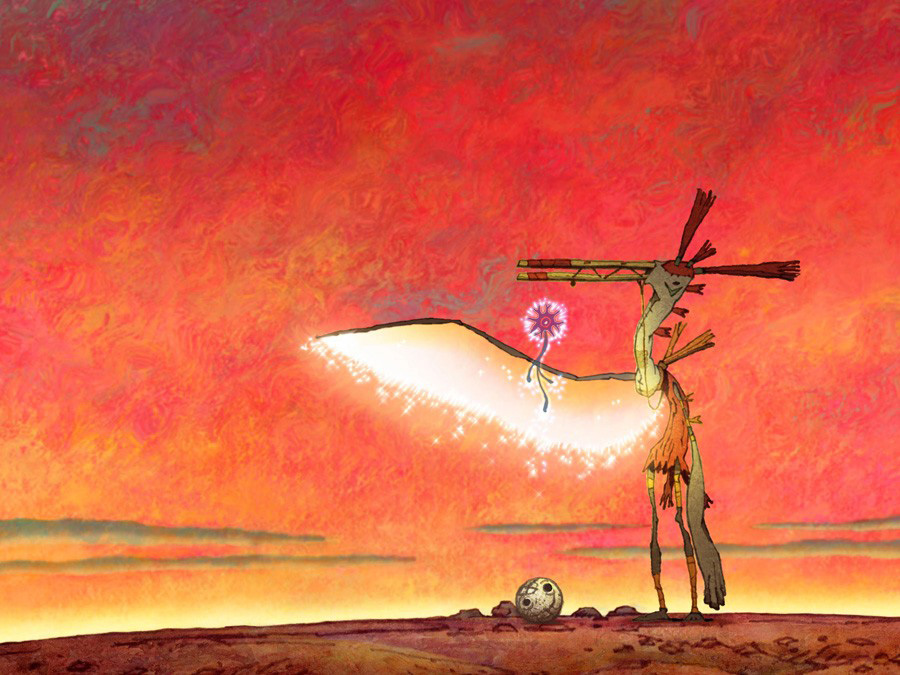