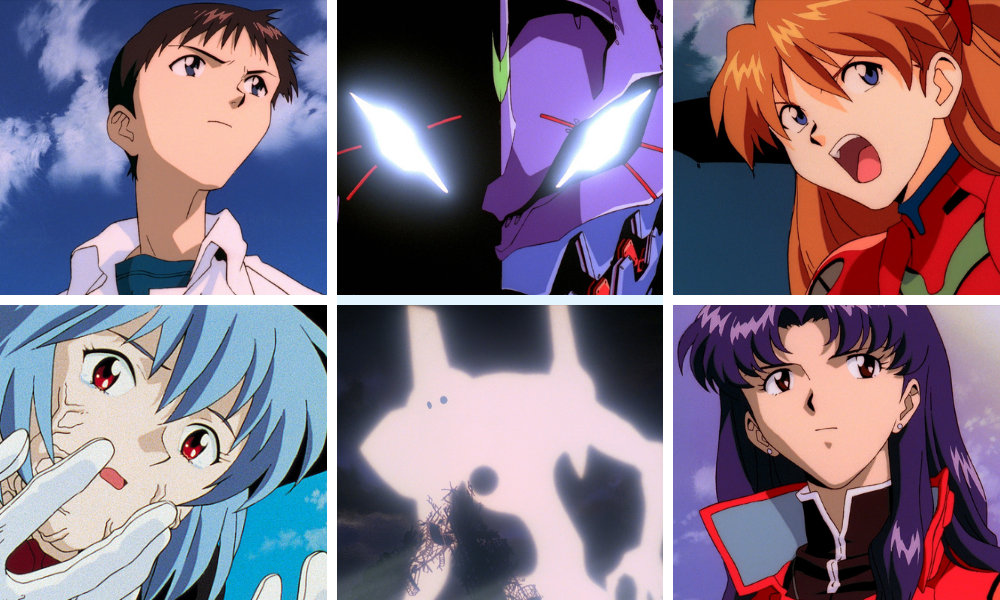 Strictly limited to 5,000 copies for North America, the Neon Genesis Evangelion: Ultimate Edition will be sold exclusively through the GKIDS Store (with a limit of one per customer), and is now available for pre-order at GKIDS.com/EVANGELION. 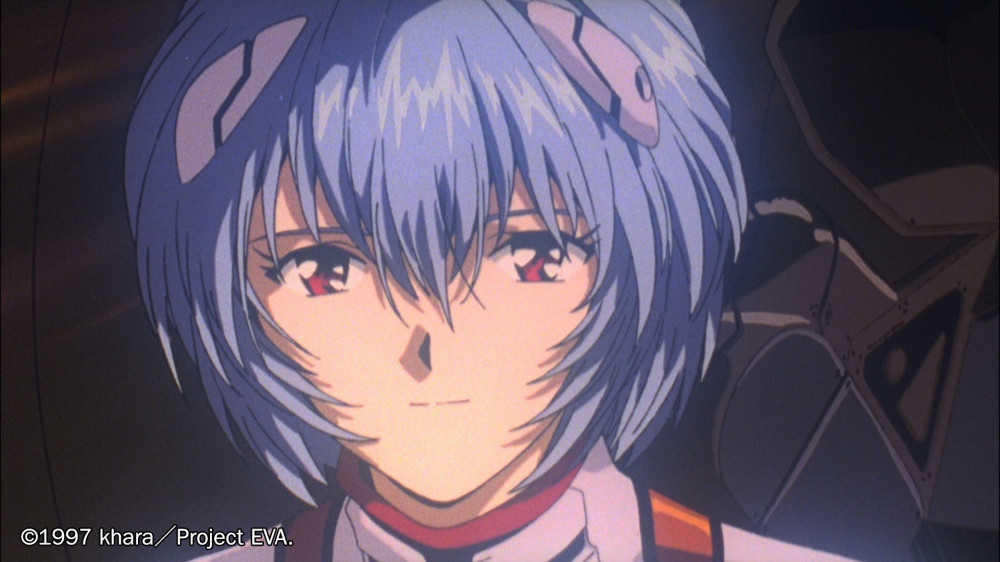 Neon Genesis Evangelion: Ultimate Edition was created by fans as the definitive celebration of one of the most important and influential anime series of all time, featuring exclusive artwork, merch, a 156-page book, and over seven hours of bonus features. Spread over 11 discs, this set contains the Official Dub and Subtitled versions, and bonus Classic Dub and Subtitled versions.

For fans in the United Kingdom, the Neon Genesis Evangelion: Ultimate Edition is distributed by Anime Ltd. For more information, please visit evangelion.alltheanime.com. Fans, collectors and new audiences alike can look forward to August 30 for information on forthcoming editions. 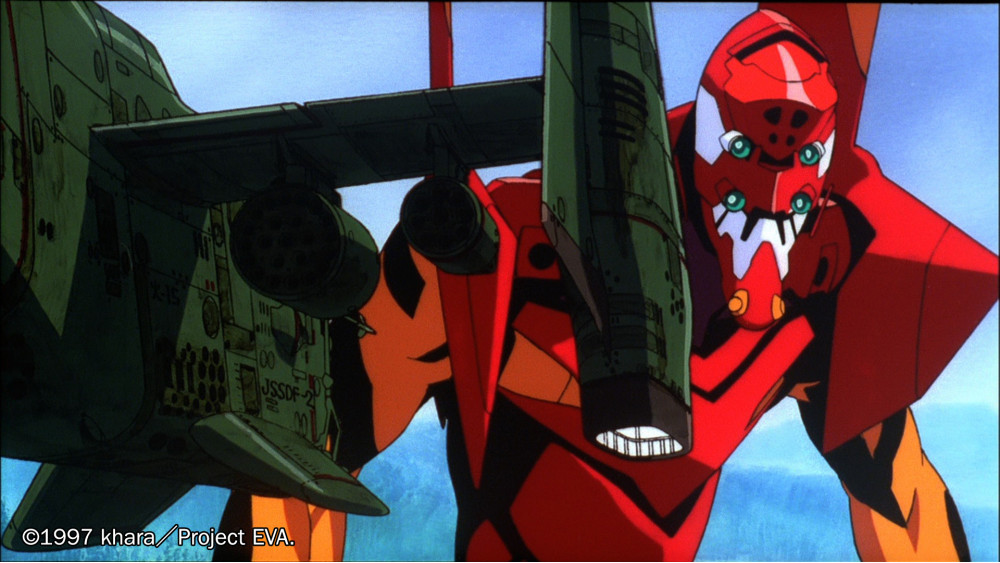 The End of Evangelion

GKIDS previously announced that it had acquired North American theatrical, home video, and EST rights to the critically-acclaimed masterwork. Created by Hideaki Anno, the Neon Genesis Evangelion television series is considered one of the most influential animated series of all time. Since its 1995 premiere in Japan, the story of teenager Shinji Ikari has remained one of the most iconic titles in animation history, and a global pop culture phenomenon.

Synopsis: In 2015, Tokyo-3 is under attack from “Angels,” extraordinary beings that possess various special abilities. Multipurpose Humanoid Decisive Weapon, Evangelion is the only method to counter these Angels, and Shinji Ikari is chosen as its pilot. The battle for the fate of humankind has begun. Exactly what are the Angels? What is destined for the young pilots? And what will become of humanity? 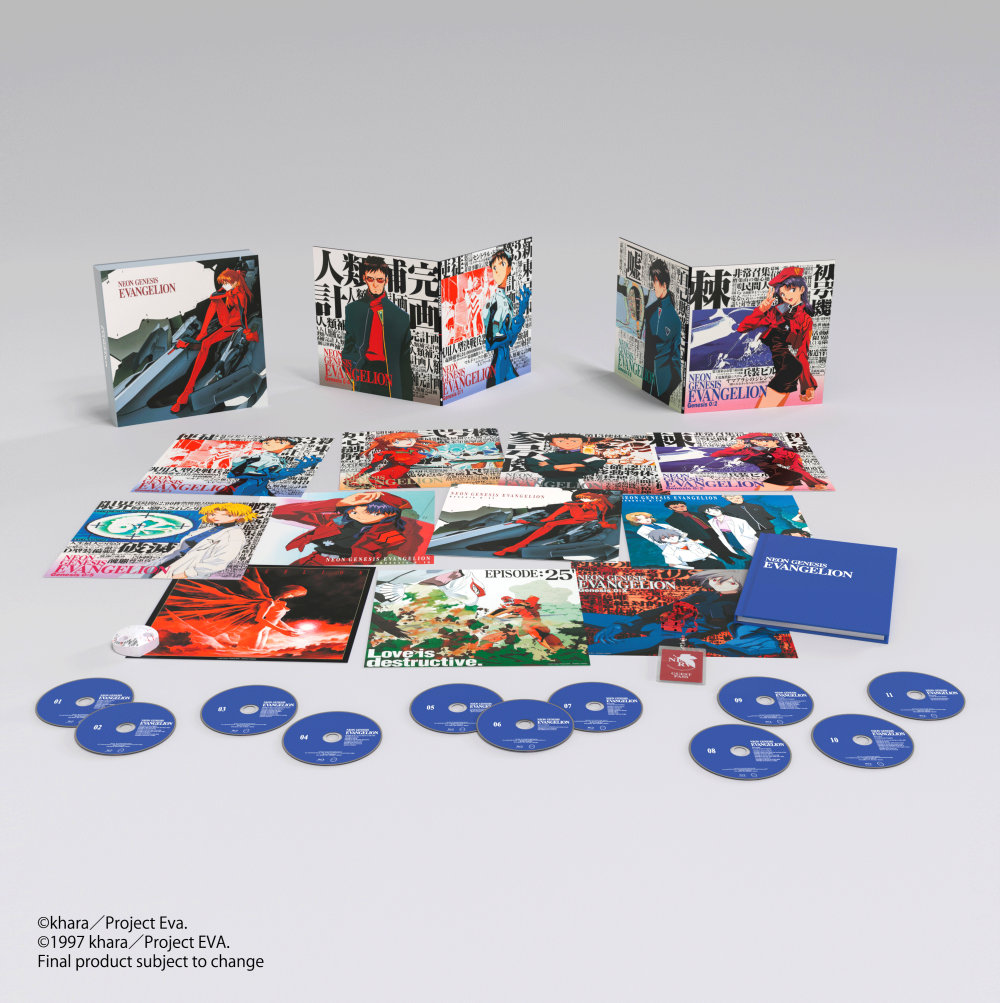 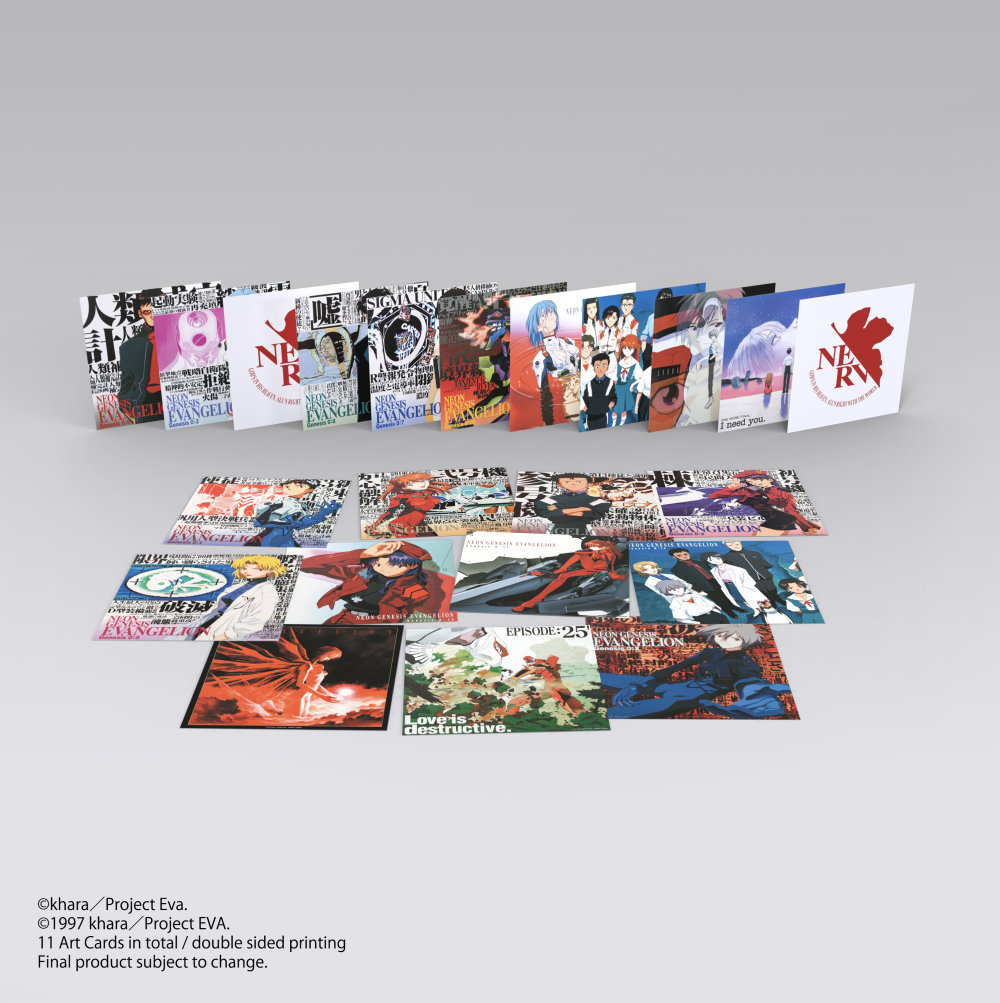 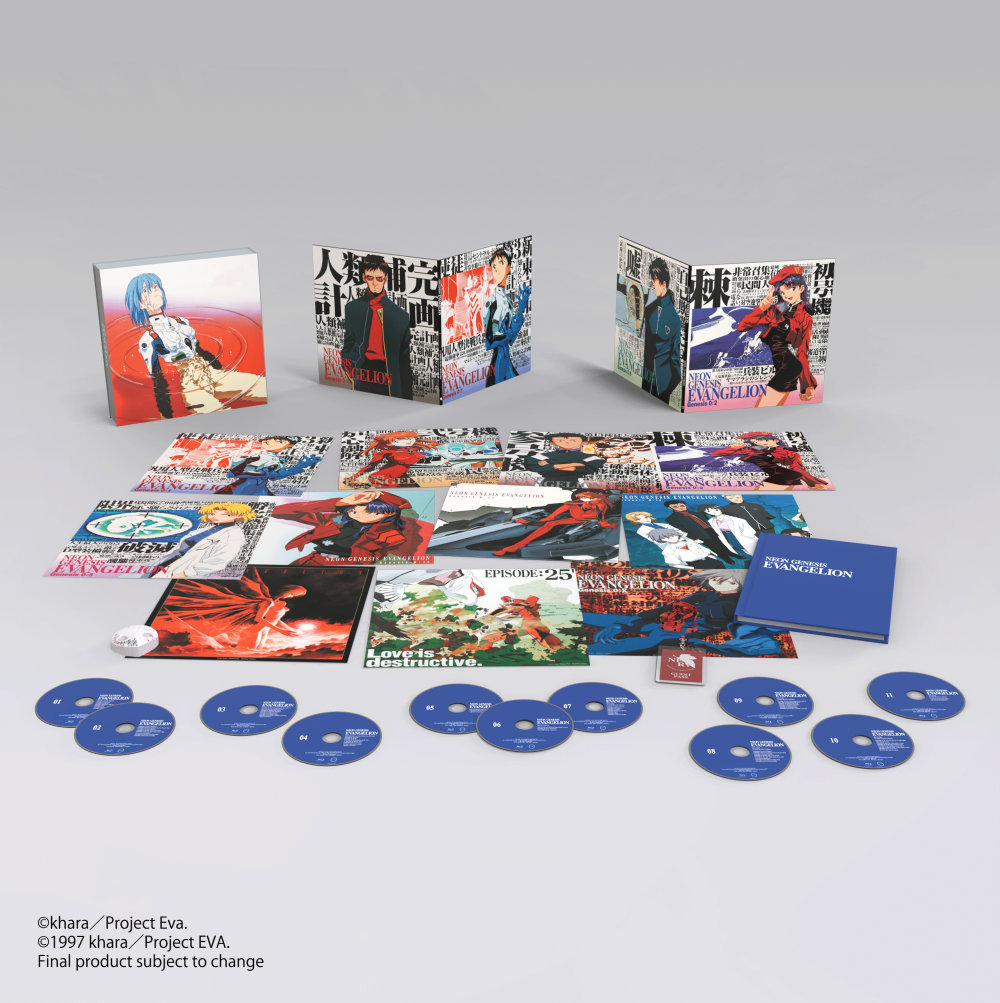