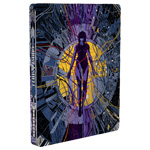 Mamoru Oshii’s groundbreaking anime feature Ghost in the Shell is coming home March 14, 2017 as a Blu-ray + Digital HD collectible Steelbook pack with limited edition Mondo key art (SRP $34.99), thanks to Anchor Bay Entertainment. The award-winning adaptation of adaptation of Masamune Shirow’s original 1989 manga is getting this special release just ahead of the theatrical debut of the new live-action film from Rupert Sanders on March 31.

Originally released in 1995 and produced by Production I.G, Ghost in the Shell centers on Major Motoko Kusanagi — a cybernetic government agent on the trail of a mysterious computer virus threat known as “The Puppet Master,” capable of infiltrating human hosts. With her fellow agents from Section 9, the Major embarks on a high-tech race against time to capture the entity.

The film took the world by storm in the mid-’90s, thanks in part to unprecedented, seamless blending of traditional hand-drawn animation with the latest in computer graphic imagery. It has been widely regarded by critics as one of the finest and most influential films in both anime and sci-fi cinematic history. Ghost in the Shell won both Best Theatrical Feature Film and Best Director for a Theatrical Feature Film at the World Animation Celebration on top of honors from the Yokohama, Gerardmer and Fantasporto festivals in 1996 and 1997.

Anchor Bay will also be releasing Ghost in the Shell: Stand Alone Complex Season 1 and Season 2 on Blu-ray for the first time on February 21, 2017. These episodic collections have previously been released on DVD. 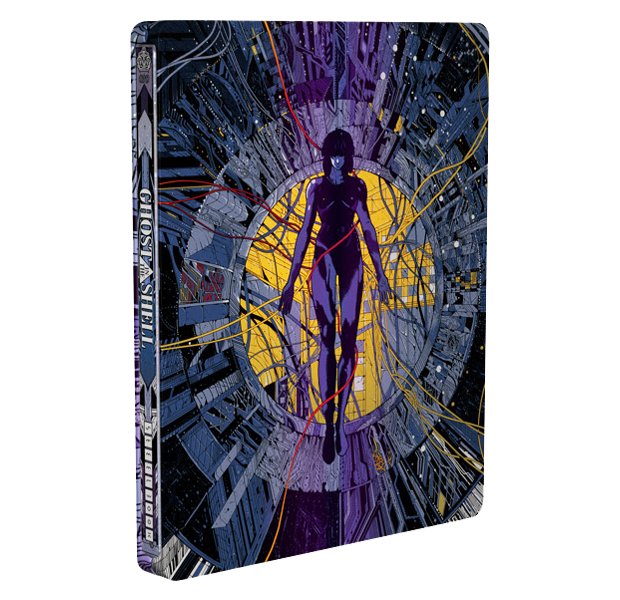