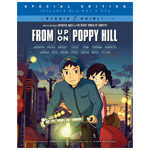 Fans of Studio Ghibli’s lovingly hand-crafted 2D animation are in for a treat as Cinedigm releases Goro Miyazaki’s From Up on Poppy Hill on DVD ($29.95) and Blu-ray combo pack ($34.95) this week. Set in 1960s Yokohama, the film centers on high school student Umi, who daily raises the signal flags at her seaside home in hope of her father’s return. At school, Umi becomes involved in a student group determined to save an old club house from demolition, and finds herself falling in love with newspaper club prez Shun … to whom she may be related. The English voice cast stars Gillian Anderson, Ron Howard, Jamie Lee Curtis, Bruce Dern, Christina Hendricks and Chris Noth.

Elfen Lied: Complete Collection [Section 23, $49.98] Enjoy the full series (plus OVA) of this bizarre anime about a beautiful young mutant bred as a military weapon with government killers on her trail and the disposition of a five year old from Japanese studio Arms on Blu-ray. [Sept. 3] 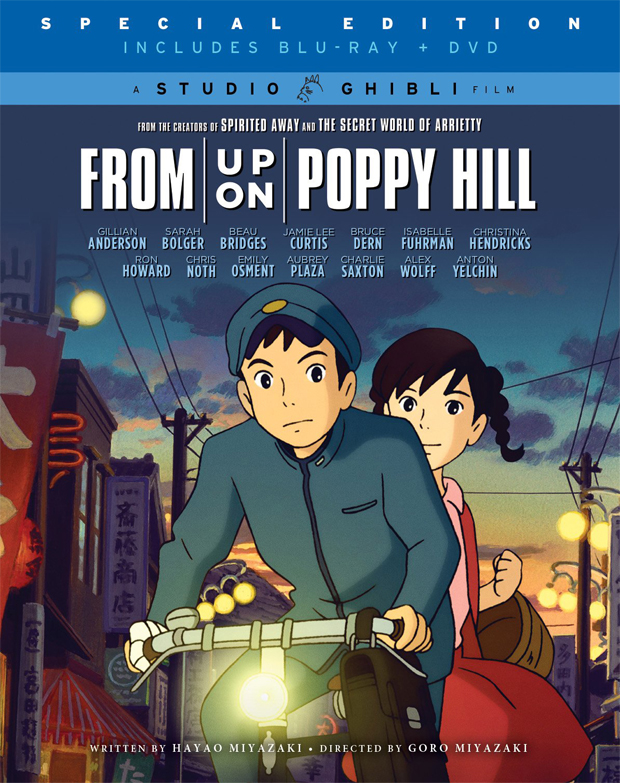