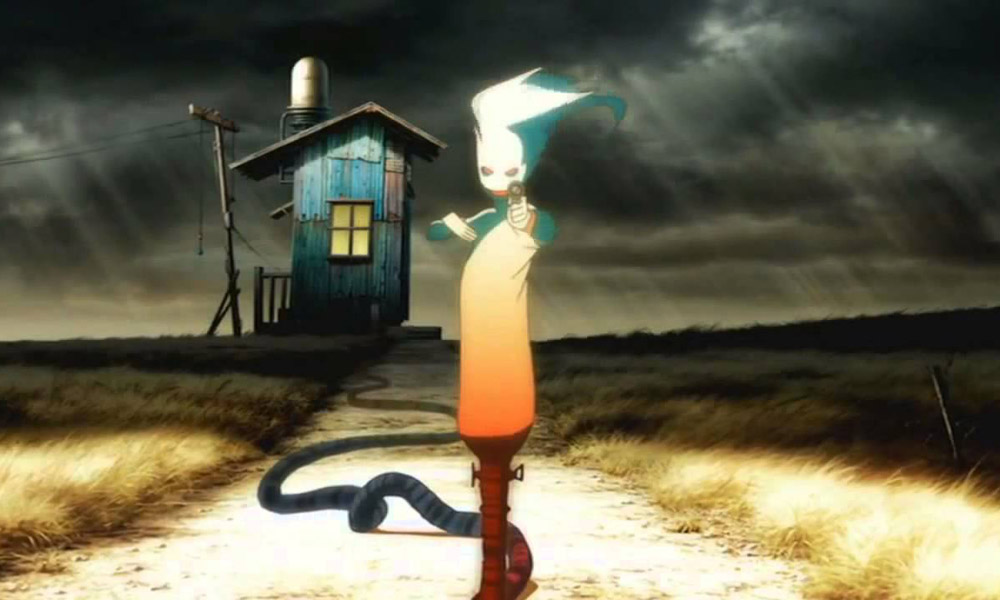 Back in May, Shout! Factory and GKIDS announced several intriguing anime pick-ups. Now, news arrives that Studio 4°C’s animated anthology films Genius Party and Genius Party Beyond will be released as a double-feature on Blu-ray on October 15, and separately via digital download on October 1.

Totalling 12 short films all together, the two collections from the groundbreaking studio behind Mind Game and MFKZ share a simple goal — take an all-star team of the best animators working in anime and give each free rein to create a story celebrating “the spirit of creativity” — with mind-boggling results. 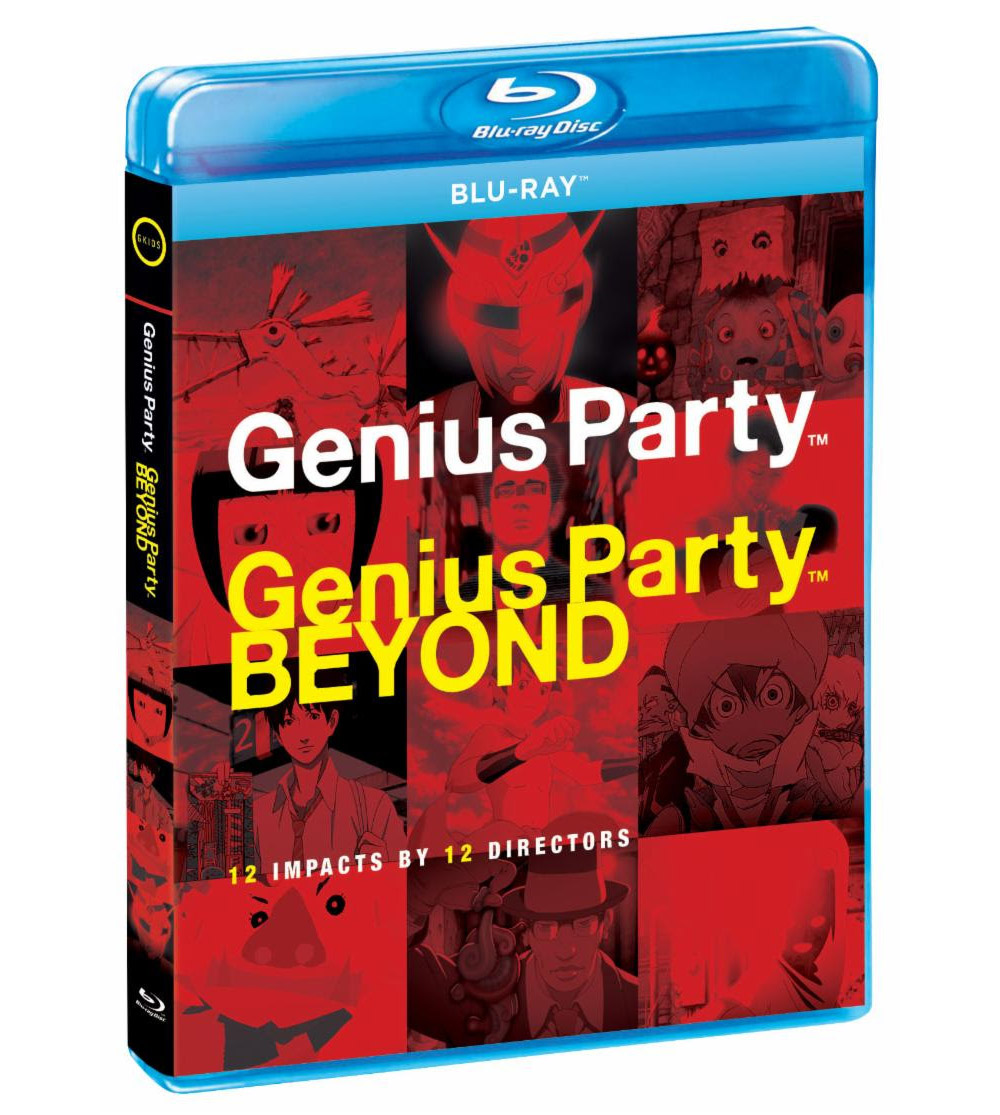