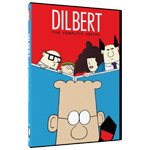 The Emmy-winning toon adaptation of Scott Adam’s hilarious working schlub comic strip is once again available to fans as Mill Creek Ent. releases Dilbert: The Complete Series on DVD this week. Yep, you can relive all the excitement from the 1999-2000 UPN comedy–30 episodes in all–on three shiny discs. Y’know. In case you can’t figure out Hulu or Netflix. But with streaming content contracts seemingly shifting about every time you get around to reorganizing your queue, we recommend keeping a hard copy of this gem on hand. 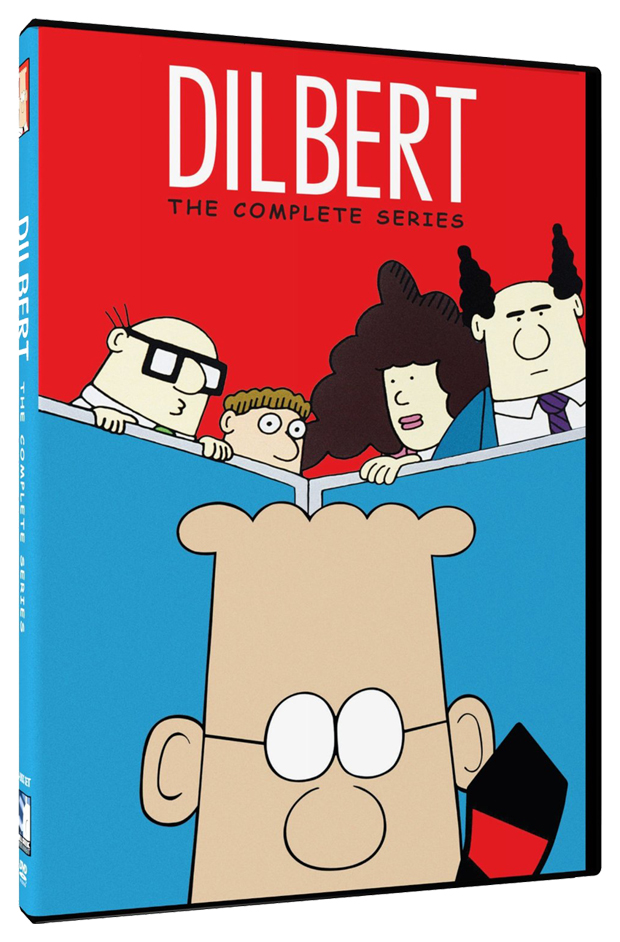 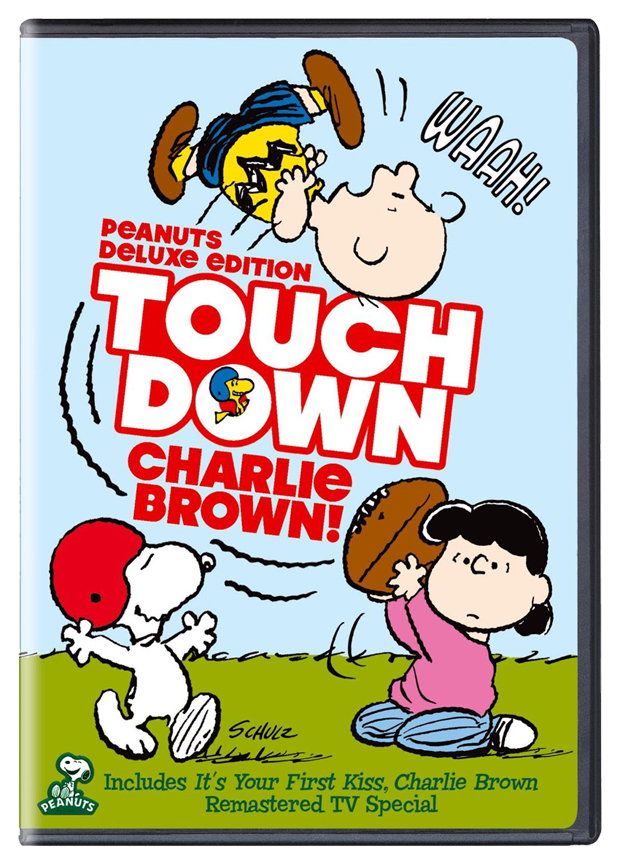 Peanuts: Touchdown Charlie Brown! [$19.98, Warner] If not everyone in your house will be watching Super Bowl XLVIII, distract them with TV special It’s Your First Kiss, Charlie Brown and Charlie Brown & Snoopy Show eps “Woodstock,” “Straws” and “Football.” [January 21] 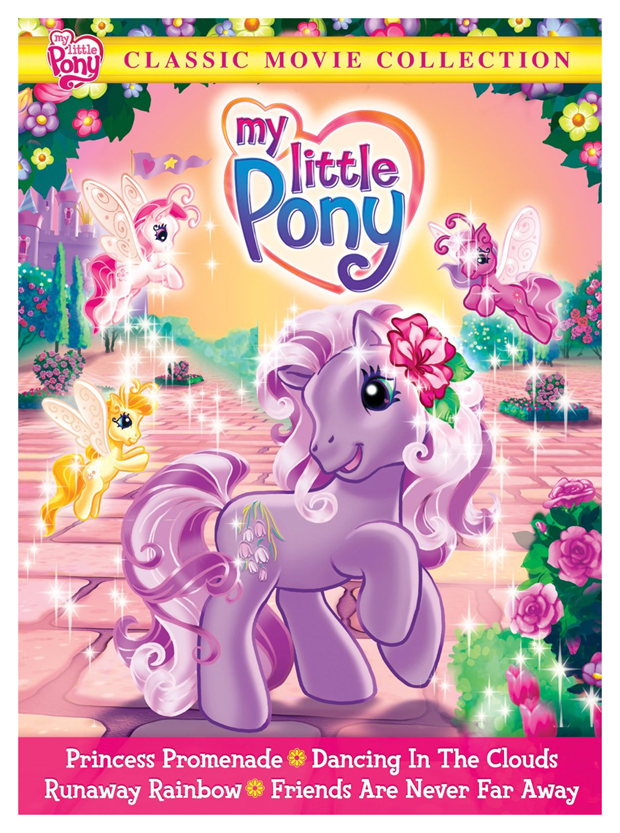 My Little Pony: Classic Movie Collection [$14.93, Shout! Factory] Return to pre-Friendship Is Magic Ponyland with the mid-2000s adventures Princess Promenade, Dancing in the Clouds, Runaway Rainbow and Friends Are Never Far Away, produced by SD Entertainment for Paramount and Hasbro. [January 21] 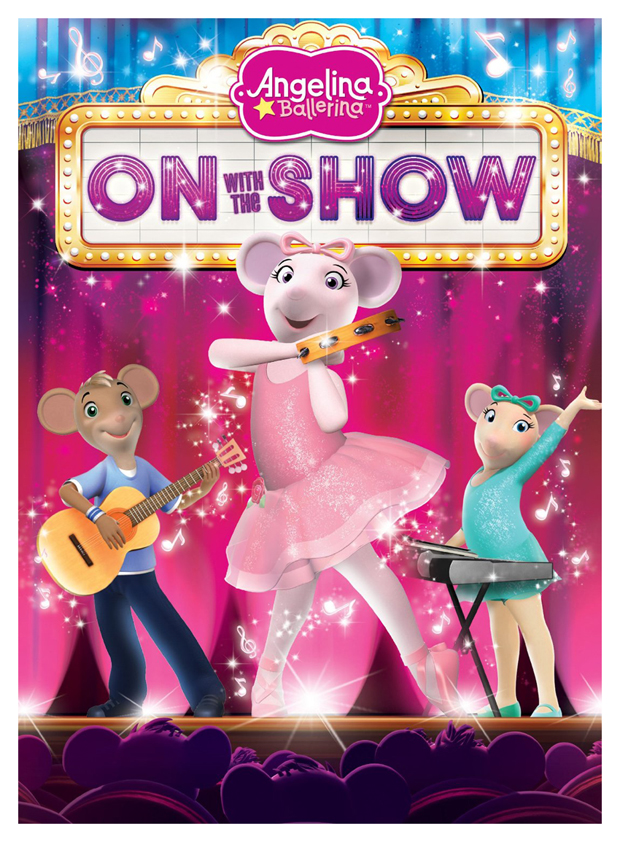 Angelina Ballerina: On with the Show

Angelina Ballerina: On with the Show [$14.98, HIT] Feature-length CG adventure for preschoolers centering on a musical mishap and a very special stage act. [January 21] 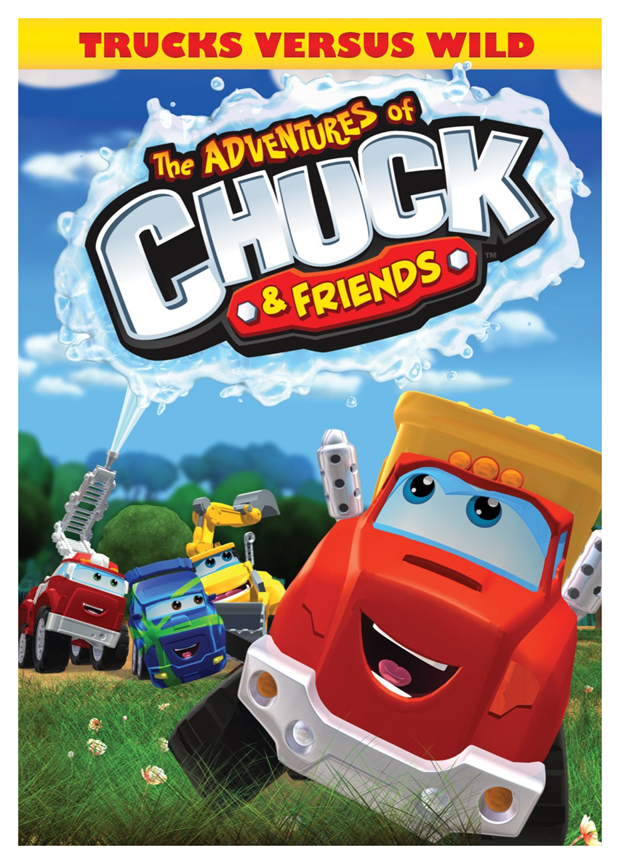 The Adventures of Chuck & Friends: Trucks vs. Wild

The Adventures of Chuck & Friends: Trucks vs. Wild [$12.97, Shout!] 10 episodes of the CG-animated pre-k series that reinforce safety and healthy living, including “Beach Blanket Uh-Oh” and “The Checkup.” [January 21]