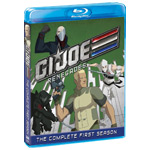 Shout Factory and Hasbro Studios will release G.I. Joe: Renegades: The Complete First Season on September 25. The first season features 26 episodes and special bonus content is produced by Hasbro for a 3-disc Blu-ray set, priced at $49.97.

Also available to own on the same day is the Season One, Vol. 2 DVD set of the series, featuring the second half of exhilarating episodes from the first season.

When a spy mission against Cobra Industries goes awry, a young G.I. Joe team is forced to hit the road as fugitives. Now the group — Duke, Scarlett, Roadblock, Tunnel Rat, Ripcord and Snake Eyes — must use their wits and elite training to prove their innocence to the world before being caught by the authorities, Cobra or another elite military team called the Falcons. But can the G.I. Joe team avoid capture long enough to clear their names and bring real justice to Cobra? 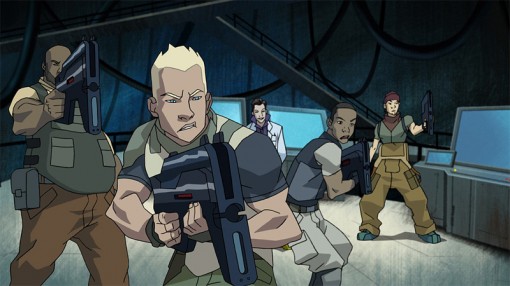 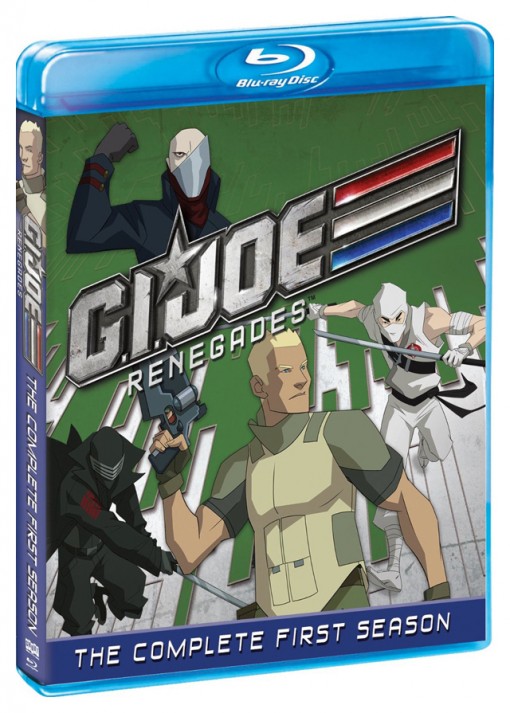