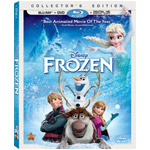 Disney’s Frozen proved it still has a lot of heat, selling 3.2 million Blu-ray and DVD discs on its first day of release.

That makes it one of the biggest home video sellers in a decade, with Amazon declaring Frozen the best-selling children’s disc of all-time. The figure includes pre-sales, which have been available through retailers like Amazon since November.

The multiple-Oscar winning movie, which is still playing in theaters, was released on disc March 18. It has been available on Digital HD and Digital 3D download formats starting Feb. 25, and is the fast-selling digital release of all time.

Frozen has earned more than $1 billion worldwide at the box office, and has remained in the top 10 of the domestic box office for 16 weekends since its release, the longest run for a film since 2002.

That’s bolstered by the movie’s premiere last weekend in Japan, where it topped the box office with $9.6 million in ticket sales. That’s the biggest opening ever for a Disney film in Japan. 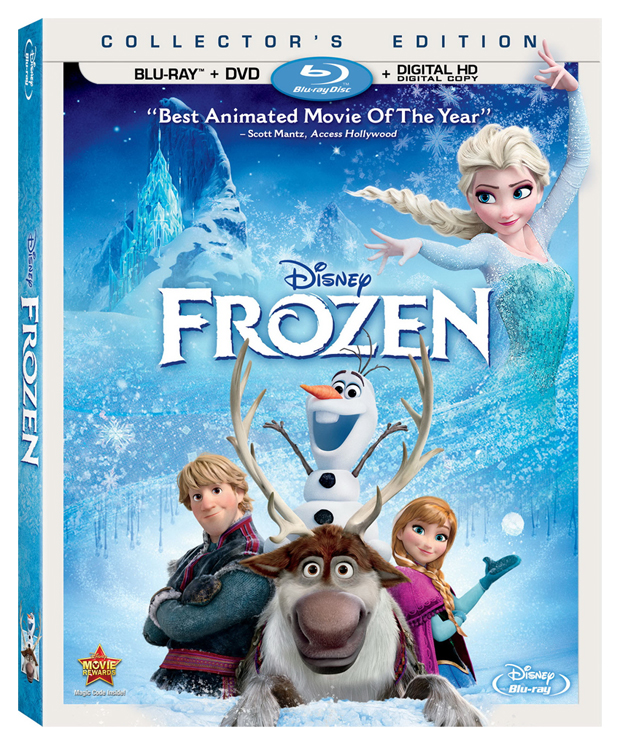 You may also like...
Related Topics:Amazon, Blu-ray, Disney, DVD, Frozen