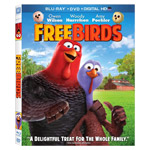 ReelFX’s animated feature Free Birds (Relativity, $29.98 DVD, $39.99 Blu-ray combo pack), the story of one turkey’s adventures in avoiding being served for Thanksgiving dinner, was an unexpected hit when it was released last fall. The film, with an estimated budget of about $55 million, sold more than $93 million worth of tickets worldwide. Directed by Jimmy Hayward, the film features the voices of Owen Wilson, Woody Harrelson and Amy Poehler. [BD/DVD/Digital HD version available on 2/4] 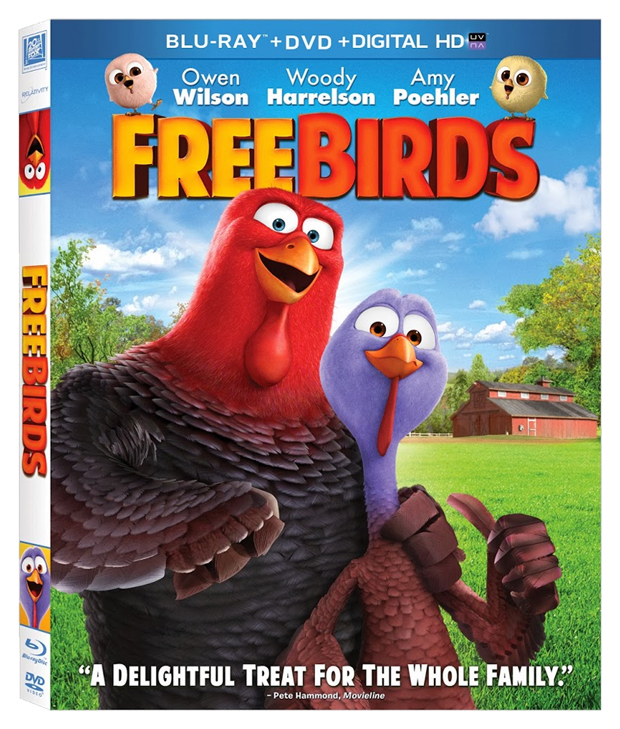 DC Comics’ reboot The New 52 comes to the DC Universe line of original animated features with the release of Justice League: War (Warner Bros., $19.98 DVD, $24.98 Special Edition DVD, $24.98 Blu-ray combo pack). This feature adapts the Origin storyline from the first six issues of the 2011 relaunch of the Justice League comic book. The comic was by DC stalwarts Geoff Johns and Jim Lee; the animated version is written by Heath Corson, directed by Jay Oliva and stars the voices of Alan Tudyk, Sean Astin, Christopher Gorham, Michelle Monaghan and Shemar Moore. 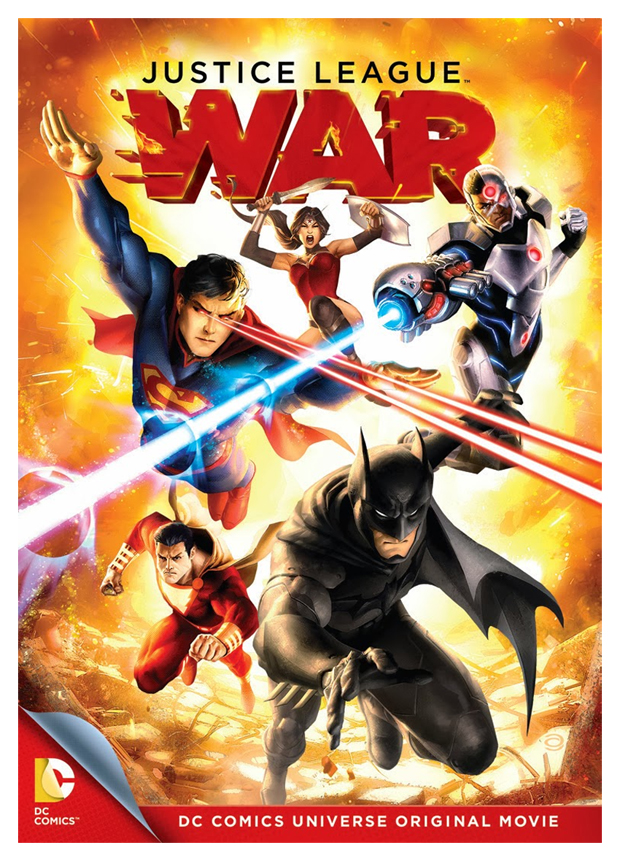