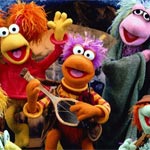 In celebration of the 35th anniversary of the beloved Jim Henson series, Sony Pictures Home Entertainment is debuting Fraggle Rock: The Complete Series on Blu-ray for the first time. Available September 25, The 12-disc set includes all 96 episodes of the series remastered in high-def with lossless audio, plus all 13 episodes of Fraggle Rock: The Animated Series — and enough bonus features to fill in a Fraggle hole!

Launched in 1983, the kids’ comedy series stars a cast of puppet creatures called Fraggles — quirky cave-dwellers who live in an underground world alongside their industrious little green neighbors, the Doozers, and a family of enormous Gorgs. Together, Gobo, Mokey, Wembley, Boober and Red embark on playful adventures, solving problems with the wise guidance of Marjory the Trash Heap. The series also boasts an eclectic mix of music from all genres and inspiring themes of friendship, tolerance, diversity and caring for the planet.

The Blu-ray set is also available in special limited edition scrapbook-style packaging, featuring rare behind-the-scenes photos and an introduction from Uncle Traveling Matt. Fans can also pick up the complete series on digital and DVD, along with the cartoon collection. 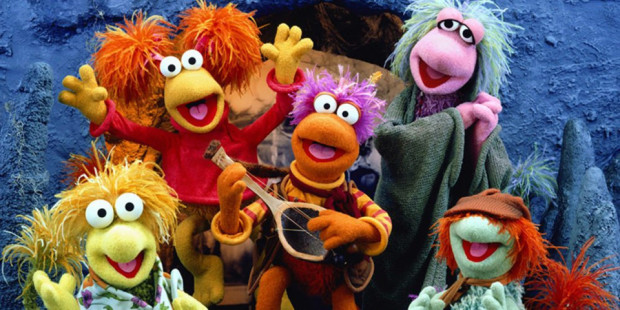 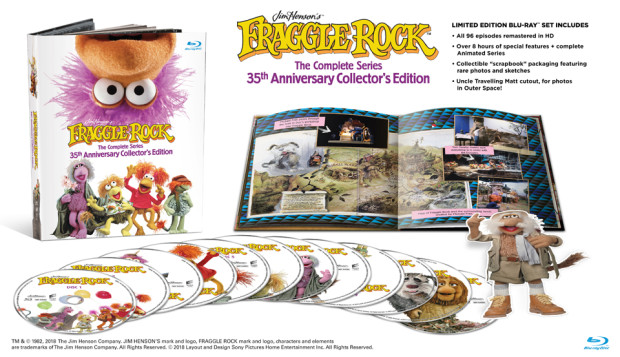