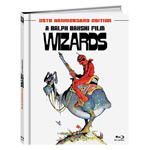 Fox Home Ent. will release Ralph Bakshi’s influential animated feature Wizards in a special 35th Edition Blu-ray and book tie-in package on March 13. This “epic fantasy of peace and magic” stars the voice talent of Star Wars’ Mark Hamill. The special edition release will include, 24 pages of special artwork from the film (some of which have never been seen before) as well as a special message from Bakshi.

Set on a post-apocalyptic Earth, this fantasy adventure follows the story of Avatar, the kindly, eccentric sorcerer-ruler of Montagar, a rainbow paradise inhabited by elves and fairies. Avatar’s evil brother, Blackwolf, dominates Scortch, a bleak land of goblins and wraiths. When the power-hungry Blackwolf attacks Montagar, Avatar, accompanied only by a spirited young woman and a courageous elf, must enter the darkness of Scortch to save his world. 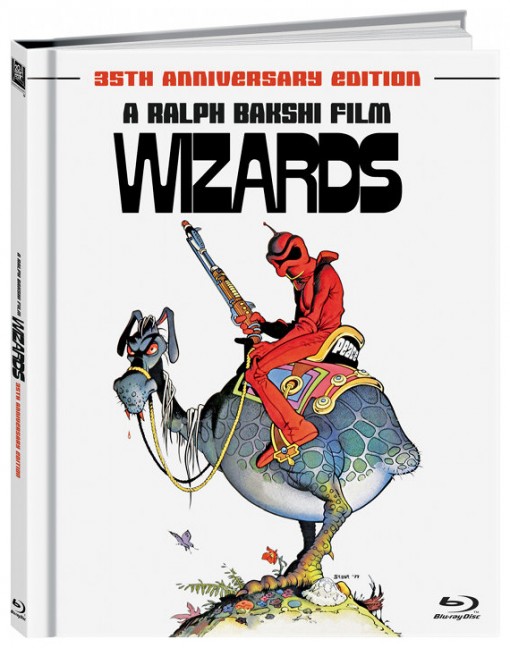 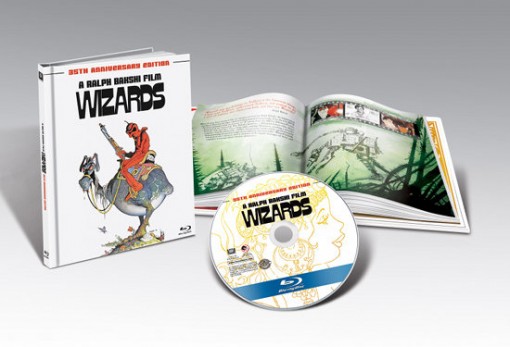