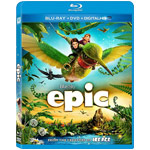 Fox Home Entertainment scored the number one spot on both Nielsen’s VideoScan First Alert and Blu-ray Disc charts with Blue Sky Studios’ CG-animated family adventure, Epic. The film, which stars Amanda Seyfried, Beyonce Knowles and Josh Hutcherson, debuted at the top spot for both charts for the week ending August 25, and generated 40 percent of its overall unit sales from Blu-ray, which The Hollywood Reporter notes is unusual for a family flick. 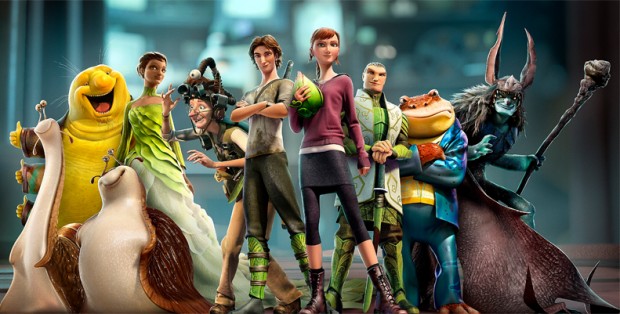