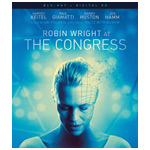 The pre-holiday home entertainment onslaught offers a number of eclectic options for animation and vfx enthusiasts this week. Topping our lists are sci-fi hybrid The Congress and a new Simpsons set.

Over a year after it began stirring interest at festivals around the world, Ari Folman’s live-action/animation The Congress arrived on DVD ($14.93) and Blu-ray ($19.97) from Cinedigm this week. Robin Wright stars as a fictionalized version of herself, who 20 years after rocketing to stardom takes her final job: preserving her digital likeness for a future Hollywood. Brokered by her agent (Harvey Keitel) and the Miramount Studios head (Danny Huston), the deal grants her enough funds to care for her ailing son. Things take a strange turn another 20 years later when the creative vision of the studio’s head animator (Jon Hamm) makes the double a star — and leads to Wright’s invitation to The Congress for her big comeback. 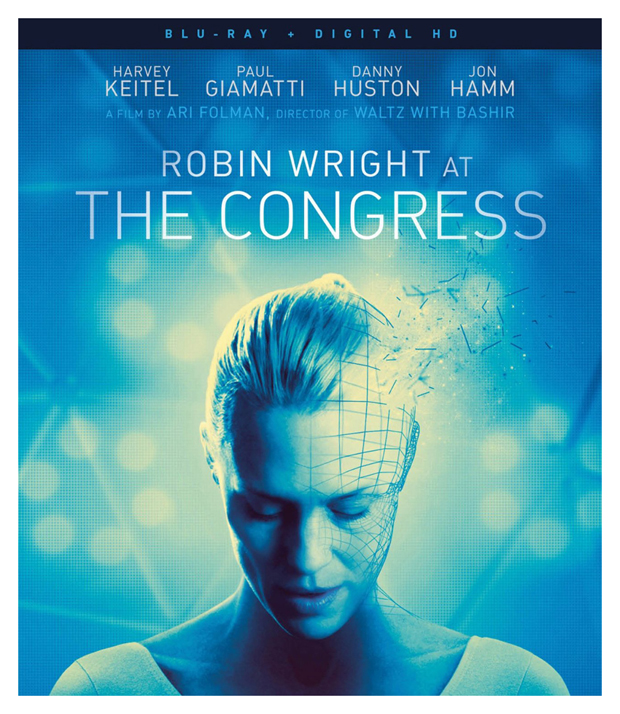 The Simpsons: The Seventeenth Season DVD set ($49.98) from Fox features four discs chock full of 2005-style goodness. Highlights include the Emmy-winning “The Seemingly Neverending Story” (Outstanding Animated Program) and “The Italian Bob” (Voice-Over Performance, Kelsey Grammer). Special features for the DVD version include Buongiorno, Simpsons Lovers, Sketch Gallery 1 & 2, bonus episode “The Man Who Grew Too Much,” deleted scenes, Easter Eggs, audio commentary, Let There Be Music, The Great Ones, animation showcase and Live! It’s The Simpsons. The three-disc Blu-ray set ($59.99) comes with all of the above, plus two additional bonus episodes: season one’s “Krusty Gets Busted” and season five’s “Cape Feare.” 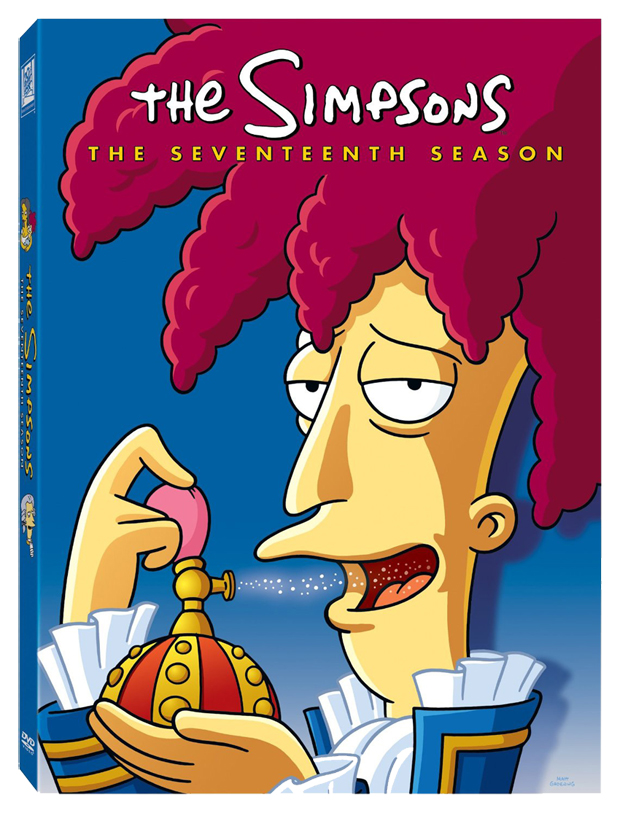 The Simpsons: The Seventeenth Season 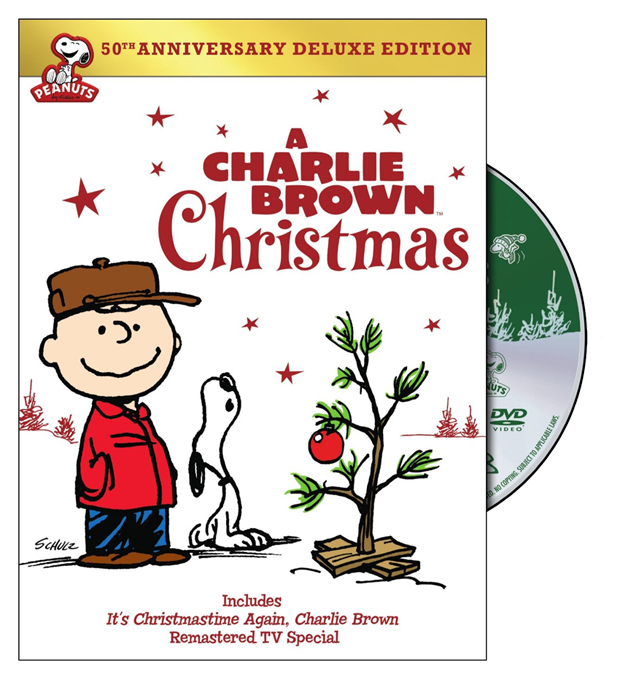 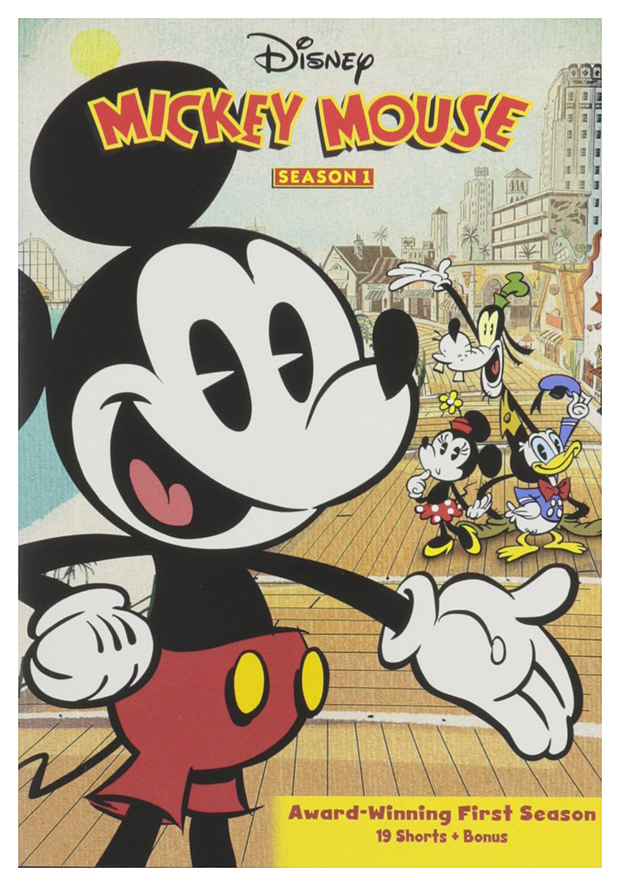 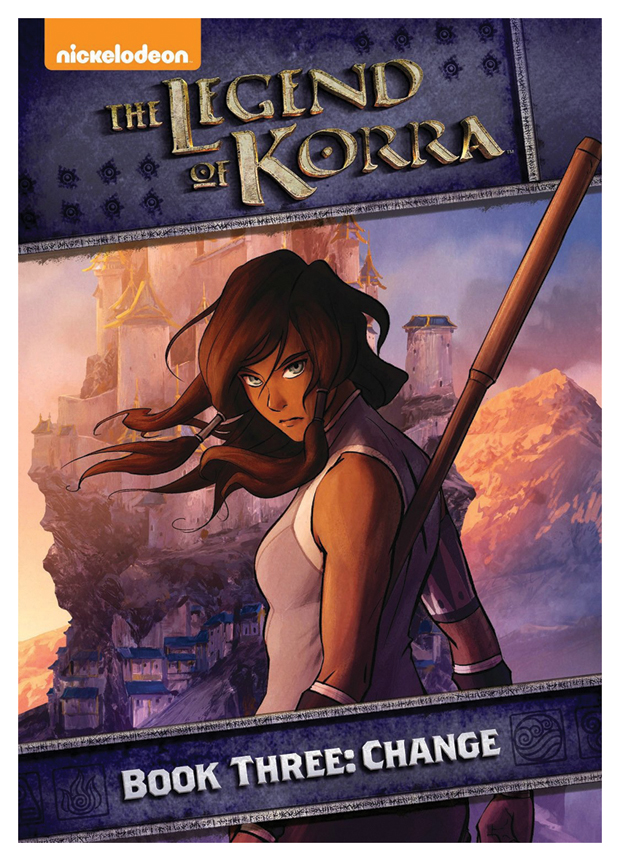 The Legend of Korra: Book 3 – Change 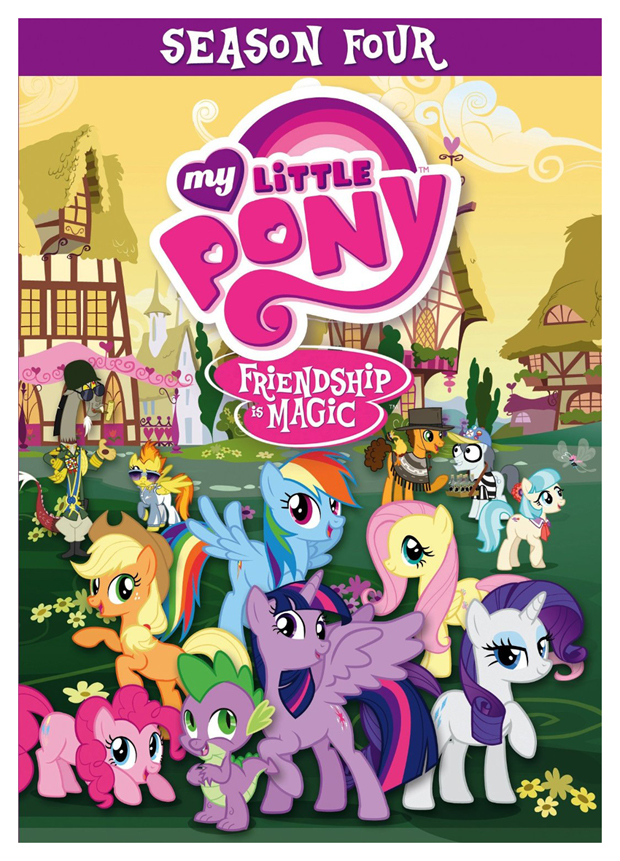 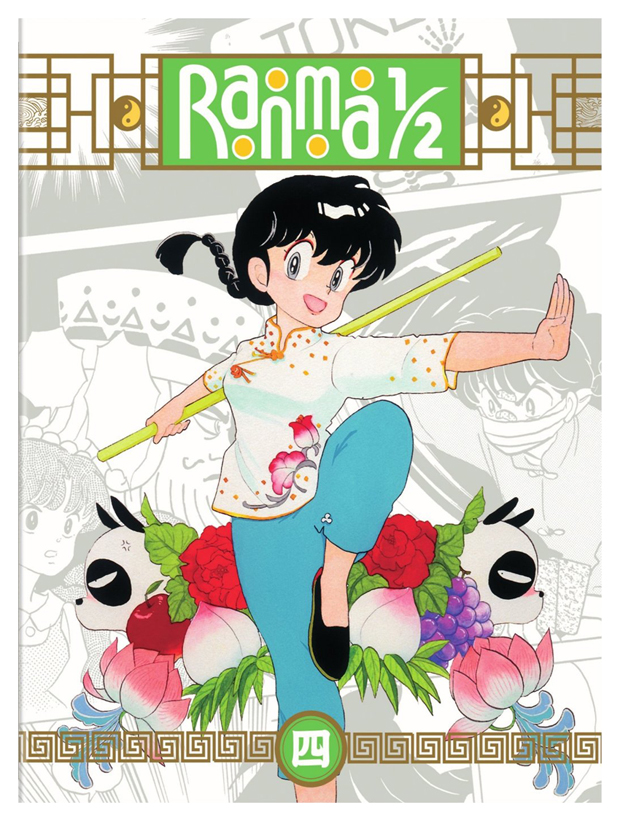