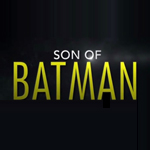 Warner Bros. has released the first trailer for Son of Batman, the upcoming animated DC Universe feature due late this spring.

Based on the 2006 comic-book storyline by writer Grant Morrison and artist Andy Kubert, the movie sees the daughter of Ra’s al Ghul reveal to Bruce Wayne the existence of his son, Damian. Wayne takes in the talented but hot-headed Damian, who aspires to the role of Robin but butts heads with his father over right and wrong.

The film is directed by Ethan Spaulding and features the voice of Jason O’Mara as Batman, Stuart Allan as Damian and Morena Baccarin as Talia al Ghul. 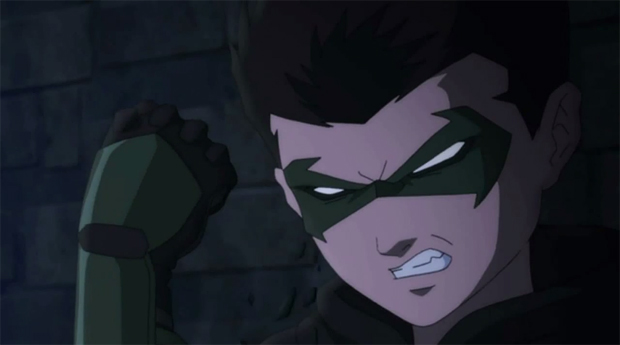 Son of Batman is due for release on Blu-ray and digital download later this spring and will have its premiere at WonderCon, set for April 18-20 in Anaheim, Calif.