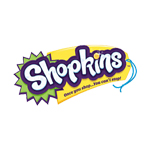 Moose Toys has announced that UPHE Content Group — part of Universal Pictures Home Entertainment — has signed on to distribute the first ever feature-length animated adventures inspired by the hit toy brand Shopkins. The movie will come out on digital, DVD and TV this fall.

The property is already the subject of a colorful YouTube web series, which has racked up nearly 100 million views. Collectible Shopkins toys launched at retail in 2014, with 140 characters issued each season. The Shopkins 12-Pack was the No. 1 selling toy in the US in 2015, according to The NPD Group.

The Shopkins movie will be the screen debut of the Shoppies characters and fan favorites Kooky Cookie, Apple Blossom, Lippy Lips and Cheeky Chocolate. The plot will follow PeppaMint, a new Shoppie in town who hopes to win the friendship of Bubbleisha, Jessicake and Donatine with the help of their Shopkin friends. Fans will be treated to new characters, quirky costumes, original songs and an exclusive Kooky Cookie toy packaged with the DVD.

“It is rare you see a brand become such a global phenomenon so rapidly,” said Helen Parker, EVP, UPHE Content Group, “This is the ideal time for us to partner with Moose and bring this rich storyline to life with a new and engaging full-length offering that will no doubt excite Shopkins’ ever expanding and fiercely loyal fan base. This is Moose’s debut feature-length piece and we are excited to be a part of this journey. We see this as the start of a successful partnership.”

Shopkins Season 6 and Shoppies Dolls ranges released coincidentally with the film will feature characters introduced in the animated adventure. 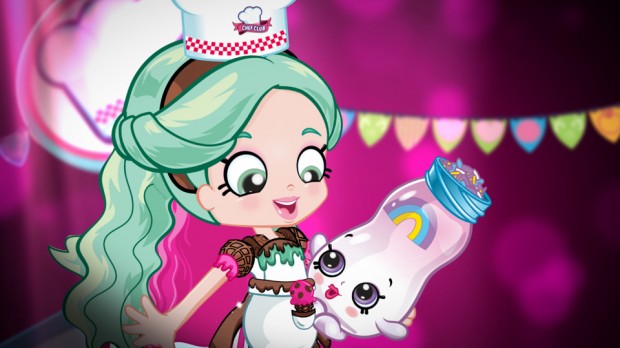