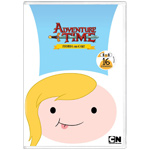 The popular gender-swapped universe of Adventure Time is back by popular demand! Cartoon Network’s hit series will introduce the next chapter of the “Fionna and Cake” saga with the network premiere of a new episode, “Bad Little Boy,” on February 18 at 7:30 p.m. ET/PT. The special episode guest stars How I Met Your Mother’s Neil Patrick Harris and fellow funnyman Donald Glover from Community.

Harris reprises his role as Prince Gumball and joins Glover as Marshall Lee (the musical male counterpart of fan-favorite Marceline the Vampire Queen) in “Bad Little Boy,” in which the princesses are sick and tired of Ice King’s crazy Fionna and Cake stories, so Marceline stops by the Ice Kingdom to show him how it’s done.

Additionally, fans will get to take home the original 2011 gender-bending episode as part of an all-new DVD release: Adventure Time: Fionna and Cake, available February 19 for $19.98 SRP. The new release features 16 episodes from seasons two, three and four of the Emmy Award-nominated series, hand-picked by show creator Pendleton Ward and the series crew.

Included episodes are: “Adventure Time with Fionna and Cake,” “Storytelling,” “The Other Tarts,” “The Silent King,” “Death in Bloom,” “Still,” “Wizard Battle,” “What Was Missing,” “From Bad to Worse,” “Marceline’s Closet,” “Ghost Princess,” “Incendium,” “Card Wars,” “Princess Cookie” (2013 Annie nominee, Best Animated TV Production for Children), “You Made Me” and “Lady and Peebles” (2013 Annie nominee, Storyboarding in an Animated TV Production). The collection also includes a cool Land of Ooo character gallery. 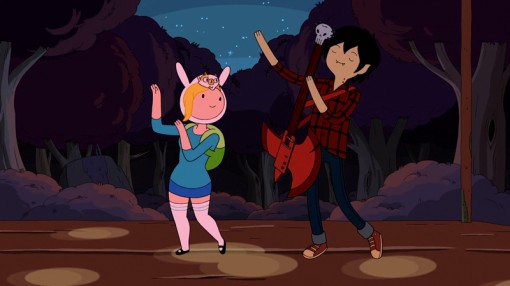 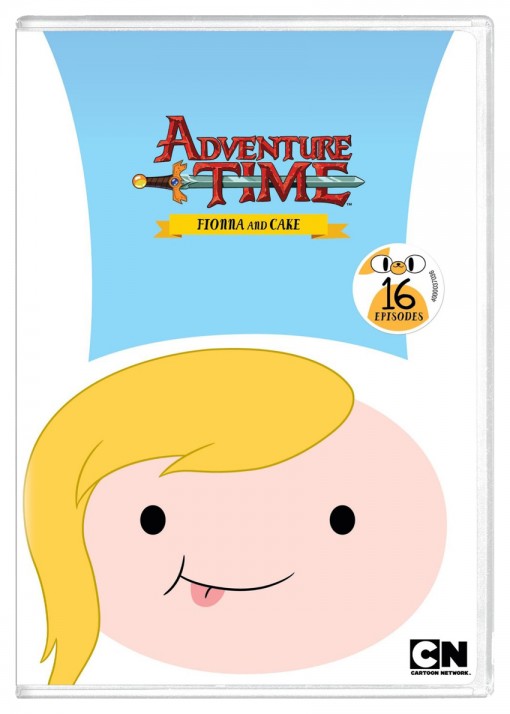