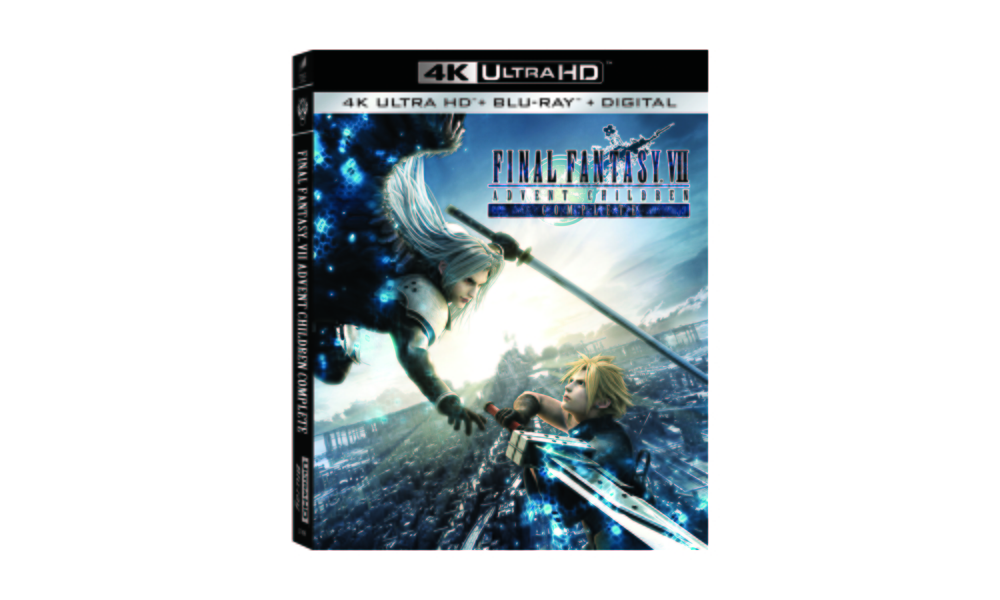 Based on the iconic RPG franchise and produced by Square Enix’s Visual Works studio, Advent Children was directed by Nomura — who has been involved in the game series in a variety of creative roles since FFV — and co-directed by Takeshi Nozue from a scenario by Kazushige Nojima. Despite receiving some mixed reviews stateside, its core audience of anime and games reviewers applauded the rich CG visuals and sword-swiping action. The pic received an honorary award at Sitges and was named best feature at the 2007 American Anime Awards.

Synopsis: Two years have passed since peace was won, and the ruins of Midgar stand as a testament to the sacrifices made to win that battle. But when a mysterious illness is linked to an insidious plot to resurrect an old enemy, Cloud must choose between the life of solitude he committed to or taking up the sword once more to save the planet he so loves.