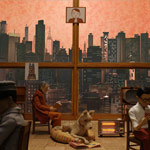 The latest stop-motion marvel from director Wes Anderson (Fantastic Mr. Fox) is coming to heel on home video, as 20th Century Fox Home Entertainment releases Isle of Dogs digitally on Movies Anywhere on June 26 and on Blu-ray/DVD on July 17. The release will give fans a special peek behind the scenes with a number of special features.

Synopsis: Isle of Dogs tells the story of Atari Kobayashi, 12-year-old ward to corrupt Mayor Kobayashi. When all the canine pets of Megasaki City are exiled to vast Trash Island, Atari sets off in search of his bodyguard dog, Spots. With the assistance of his newfound mongrel friends, he begins an epic journey that will decide the fate and future of the entire Prefecture. 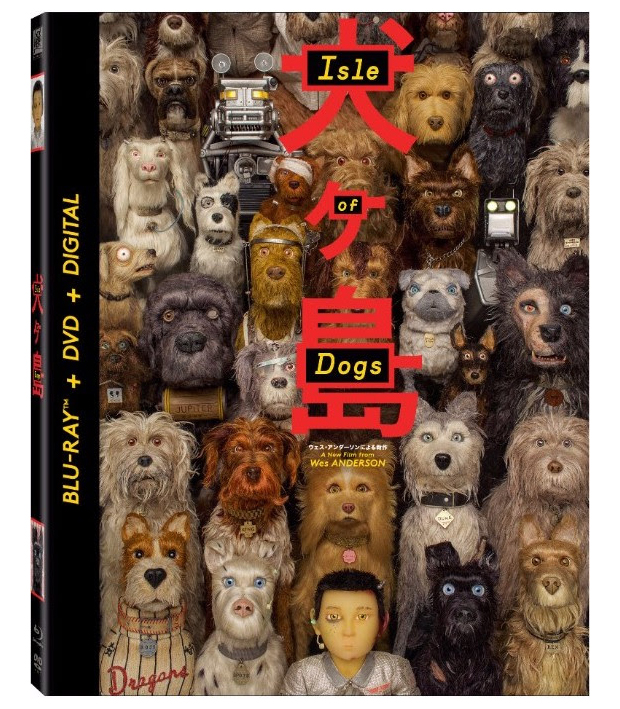 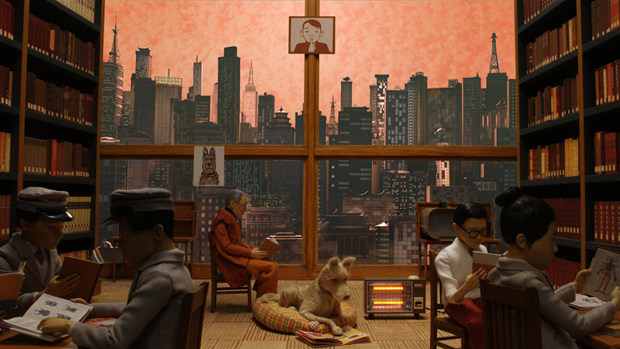