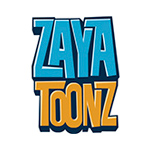 Zaya Toonz’ Faith, the second DVD release in its animated faith-based family franchise “Iesodo”, is now the No. 1 Children’s DVD release in the country at Christian retail, according to the most recent stats from Soundscan. The franchise is directed by Pixar veteran Colin Brady, whose credits include the first two Toy Story flicks, and stars Erin Bethea (Fireproof) as the voice of Maggie.

“With five Iesodo titles available everywhere from Walmart to iTunes and Family Christian to Amazon, we are determined to spread the love, laughter and joy of this remarkable entertainment the world over. With another #1 release in Faith, we are fast becoming the go-to choice for safe, family-friendly faith-based animation and couldn’t be prouder of our team.” 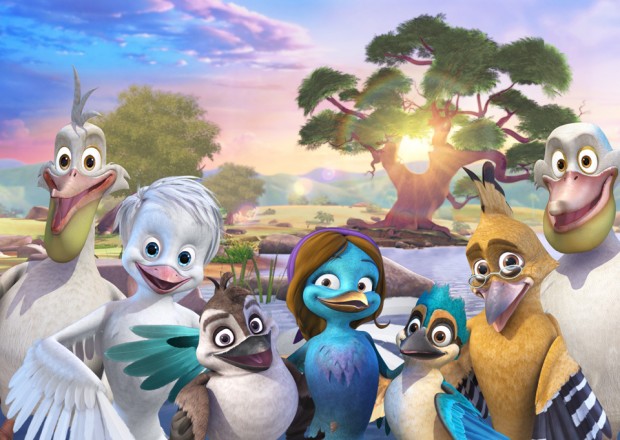