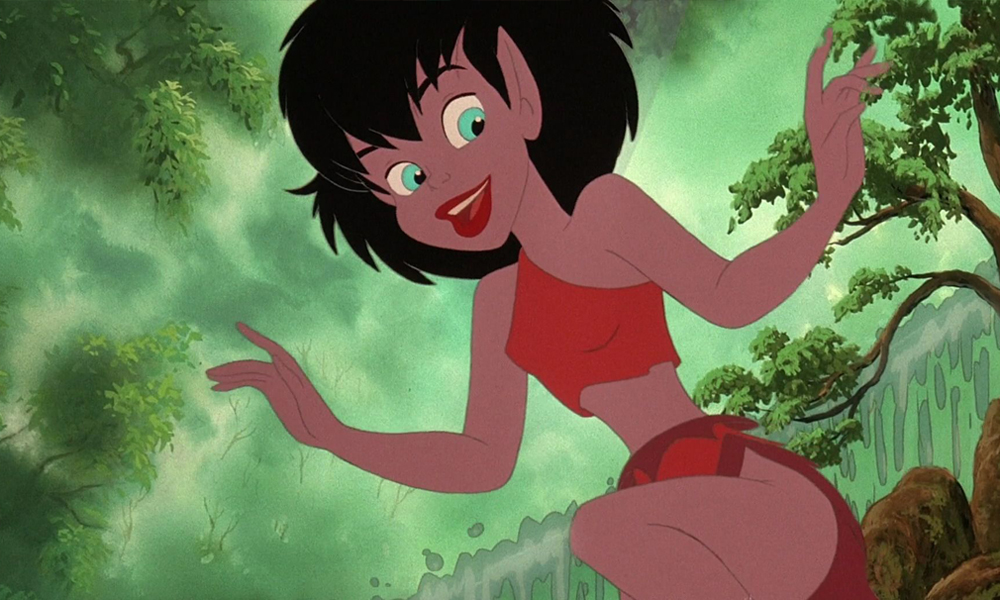 The multi-year agreement provides Shout! Factory with worldwide rights to this timeless and charming animated feature, including digital, video-on-demand, broadcast, theatrical, and home entertainment. Shout! Factory is planning a strategic launch of the feature across all major entertainment platforms timed to the film’s 30th anniversary celebration in 2022. 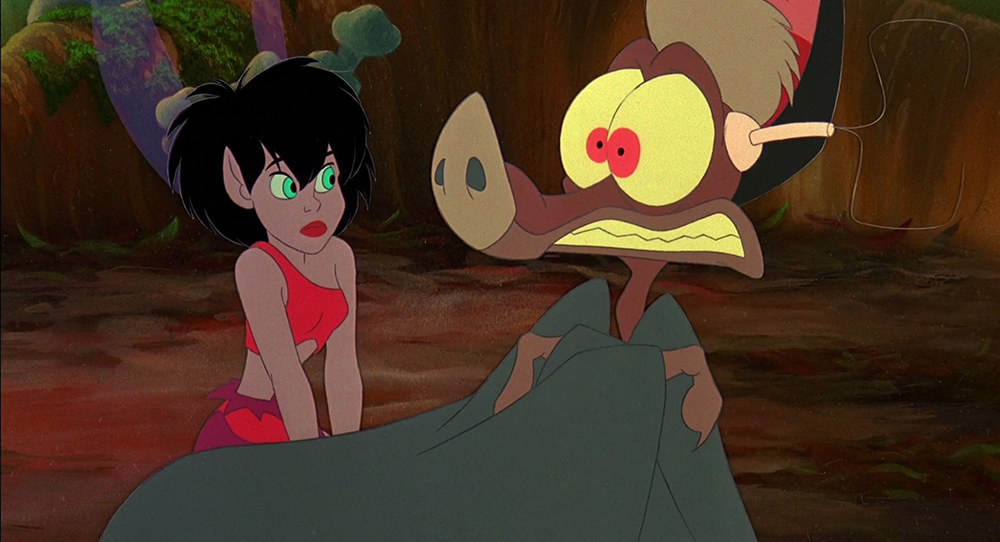 “Shout! Factory is thrilled to be releasing this cherished family favorite back into the marketplace for its 30th Anniversary. The message of caring for our environment is as relevant today as when the film was originally released,” said Boag.

“We could not be more excited to partner with Shout Factory to release FernGully: the Last Rainforest as part of a broader revitalization of this timely and important story,” said Matt Feige, Jon Sheinberg and Susie Sheinberg.

FernGully: The Last Rainforest features an all-star voice cast, including Tim Curry, Samantha Mathis, Christian Slater, Jonathan Ward, Robin Williams and Grace Zabreiskie. Directed by Bill Kroyer, with a screenplay by Jim Cox and score by two-time Oscar nominee Alan Silvestri,, the film is based on the stories of “FernGully” by Diana Young. The 2D animated feature was produced by Kroyer Films, Youngheart Productions and Australia’s FAI Films. 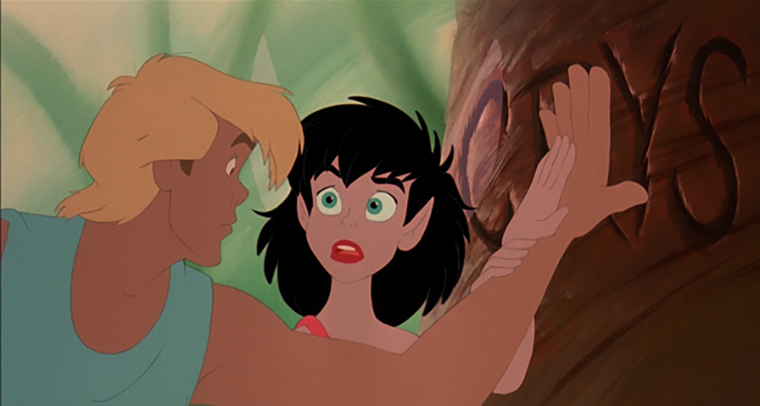 This exclusive deal was negotiated by Jon Sheinberg and Matt Feige of SFO Entertainment and Shout’s Jordan Fields, Vice President of Acquisitions.

Synopsis: Crysta (Samantha Mathis) is a fairy who lives in FernGully, a rainforest in Australia, and has never seen a human before. In fact, she is told they are extinct. But when a logging company comes near the rainforest, she sees that they do exist, and even accidentally shrinks one of them: a boy named Zak (Jonathan Ward). Now her size, Zak sees the damage that the company does and helps Crysta to stop not only them, but an evil entity named Hexxus (Tim Curry), who feeds off pollution. 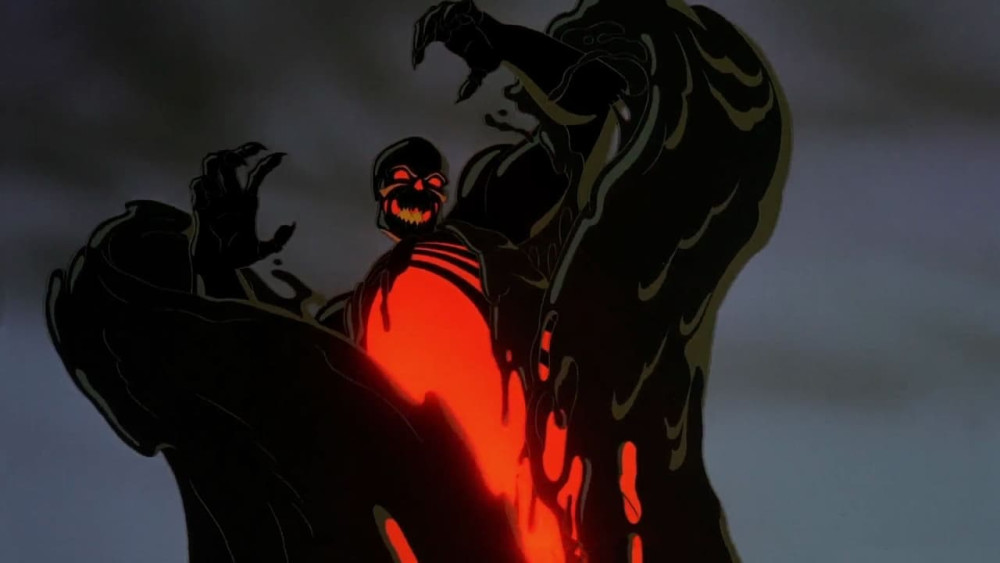