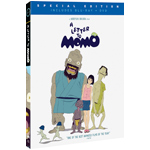 Hiroyuki Okiura’s A Letter to Momo will be released Oct. 21 on Blu-ray combo pack, DVD, digital and VOD from GKIDS, in conjunction with Cinedigm.

The release will include the film in English as well as in Japanese with English subtitles; a “making of” feature, and a selection of trailers and television spots.

The release also includes a new image as box art.

From the creators of Ghost in the Shell comes the tale of Momo, an 11-year-old girl who the last time she saw her father they had a fight and now all she has left to remember him by is an incomplete letter penned with the words “Dear Momo.” Moving with her mother to the remote Japanese island of Shio, Momo soon discovers three Yokai living in her attic, a trio of mischievous spirit creatures that only she can see and who create mayhem in the tiny seaside community as she tries desperately to keep them hidden. But these funny monsters have a serious side and may hold the key to helping Momo discover what her father had been trying to tell her. 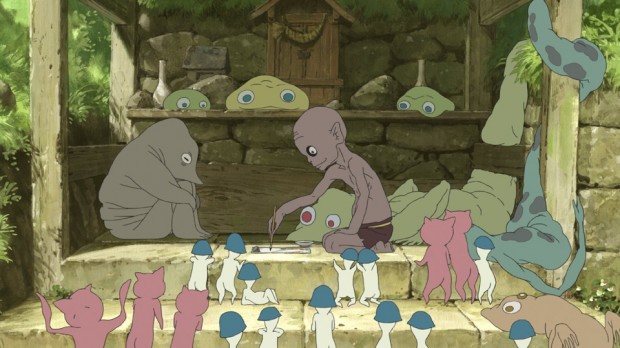 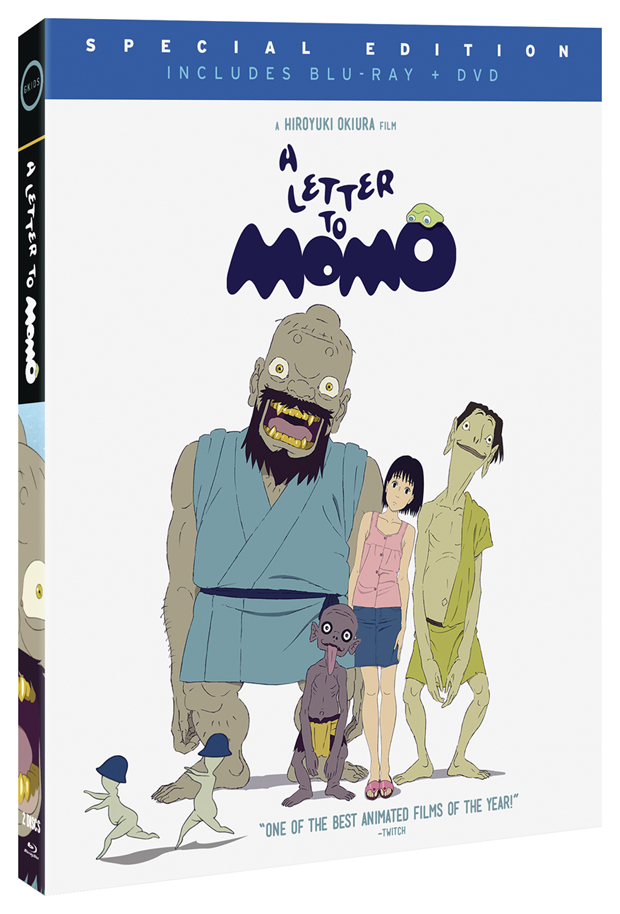 You may also like...
Related Topics:A Letter to Momo, Blu-ray, Cinedigm, DVD, Ghost in the Shell, Gkids, Hiroyuki Okiura, VOD