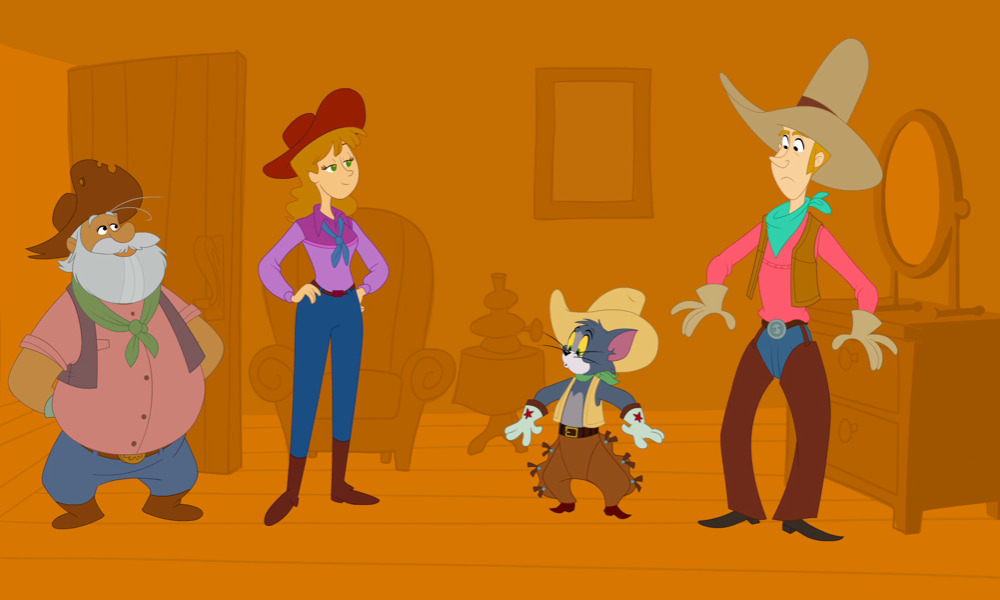 Ahead of the feature-length adventure’s release, we’re grabbing the bull by the horns with an exclusive clip featuring the Cowboy Up‘s titular tune, courtesy of our friends at WBHE.

Synopsis: The Wild, Wild West just got wilder with Tom and Jerry on the ranch! This time, the rivals team up to help a cowgirl and her brother save their homestead from a greedy land-grabber, and they’re going to need some help! Jerry’s three precocious nephews are all ready for action, and Tom is rounding up a posse of prairie dogs. But can a ragtag band of varmints defeat a deceitful desperado determined to deceive a damsel in distress? No matter what happens with Tom and Jerry in the saddle, it’ll be a rootin’ tootin’ good time!

The film is executive produced by Sam Register, produced and directed by Darrell Van Citters (Tom and Jerry in New York, The Tom and Jerry Show). Story by Will Finn and teleplay by William Waldner. 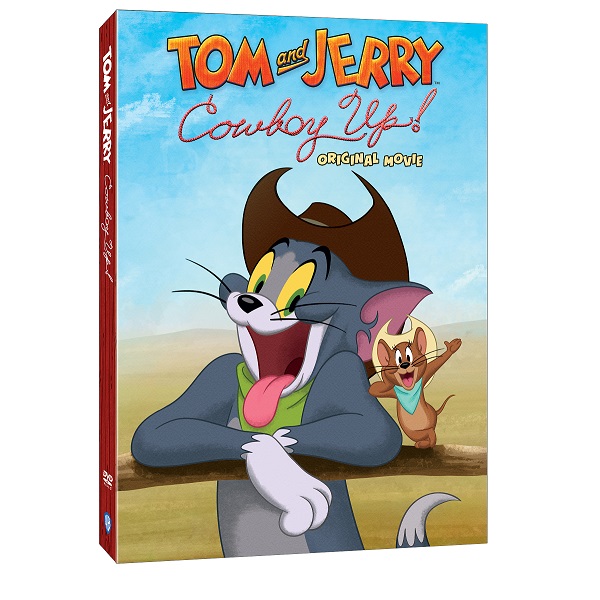