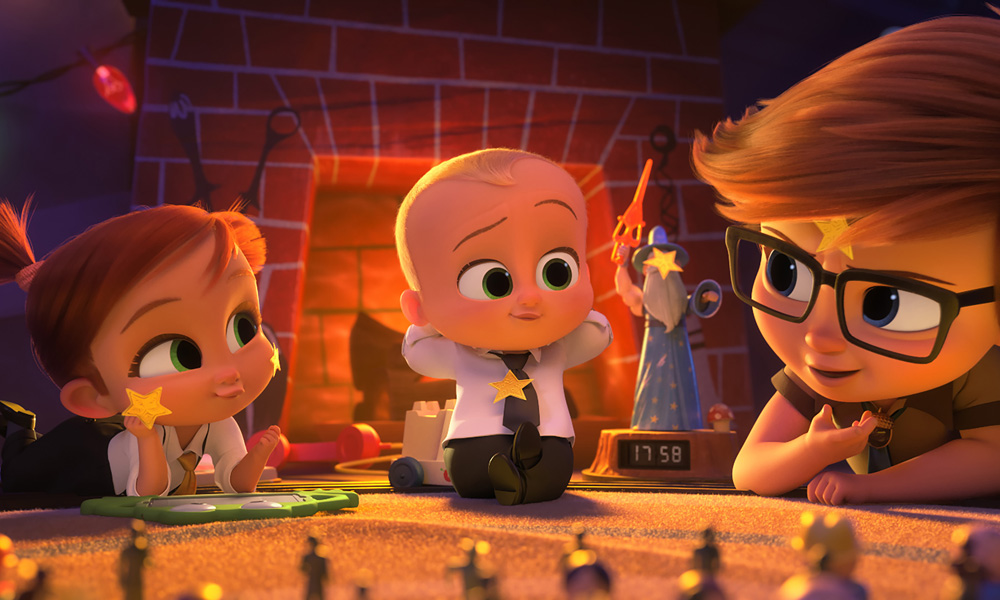 The Boss Baby is back and reporting for business in DreamWorks Animation’s The Boss Baby: Family Business, the hilarious DreamWorks Animation sequel guaranteed to bring the whole family together for rapid-toddling adventure and non-stop laughs. In celebration of the flick’s release on Digital today (August 31) and upcoming rollout on 4K Ultra HD, Blu-Ray and DVD (September 14), Universal Pictures Home Entertainment is offering Animag readers a preview of one of the newborn bonus features fans can find on the release.

In this exclusive clip from just one of these fun behind-the-scenes peeks, the sequel’s voice stars and top creatives reflect on the “Special Lessons” to be learned from Family Business, and the experiences they shared in bringing it to the screen.

“I really mean this when I say, I’m more proud of this movie than pretty much all of the other movies I’ve ever made,” beams Alec Baldwin, the voice of the original Boss Baby (a.k.a. Ted). Amy Sedaris, who brings to life the new diapered executive on the scene Tina, notes, “While I was recording, I just felt like I was doing it for my god kids.”

The clip also features voice stars James Marsden (Tim) and Eva Longoria (Carol) as well as veteran DreamWorks filmmaker Tom McGrath. “I think the point of The Boss Baby: Family Business is, even if you kind of drift apart, it’s never too late to pick up the phone and reconcile your differences,” says the director & executive producer.

Building on the success of the first film, The Boss Baby: Family Business welcomes back the Templeton brothers Ted (Baldwin) and Tim (Marsden) as they’re introduced to a brand-new boss baby, Tim and Carol’s daughter Tina (Sedaris), who is on a mission from BabyCorp. 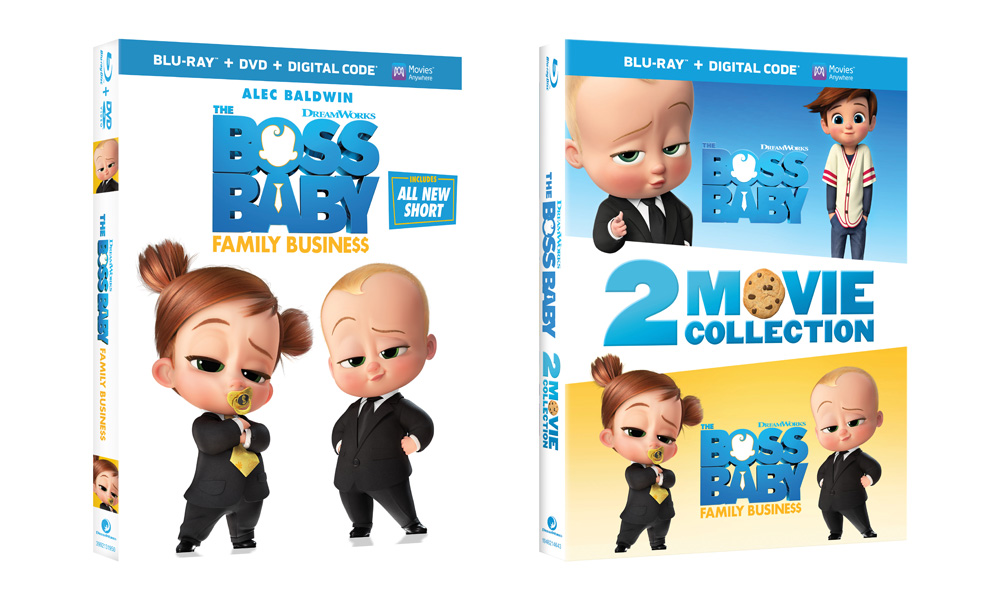