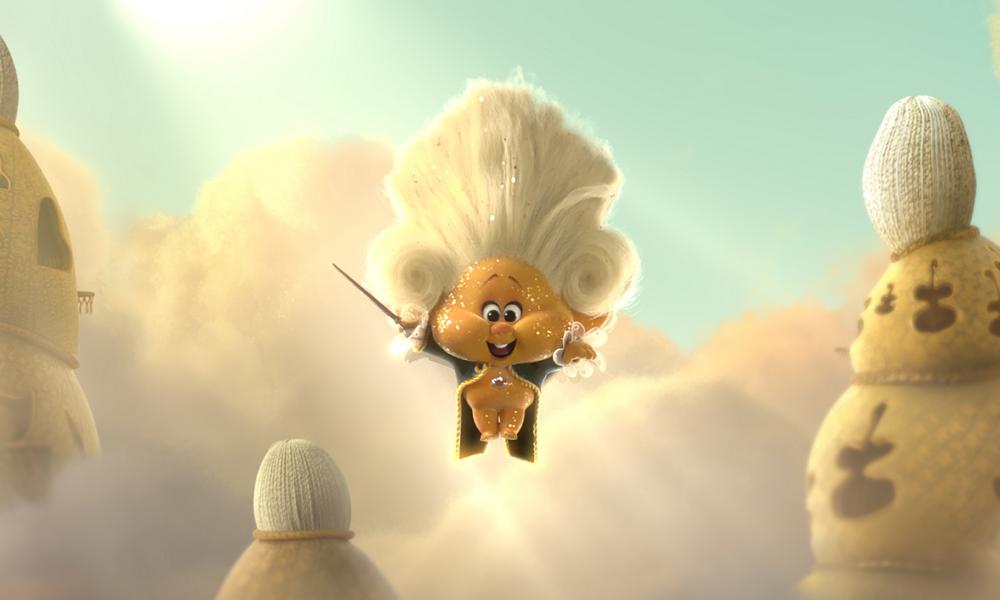 Keeping the party rocking and rolling on after its high-not PVOD launch, DreamWorks Animation’s Trolls World Tour is coming to home video in a bonus-feature rich release available on Digital today (June 23) and on 4K Ultra HD, Blu-ray and DVD on July 7. To snare-kick off the release, Universal Pictures Home Entertainment is hooking up Trolls groupies with an exclusive clip which reveals a cut scene from Queen Barb’s battle with the Classical Trolls.

The storyboard sequence (drawn by story artist Colin Jack) is set up by producer Gina Shay, director Walt Dohrn and co-director David P. Smith, and centers on Pennywhistle — the tiniest instrument in Symphonyville — who takes an inopportune snack break from her job as the city’s security officer, just when some unwelcome guests drop in.

Synopsis: Queen Poppy (Anna Kendrick), Branch (Justin Timberlake) and the rest of your favorite Trolls are back for another musical adventure that’s bigger — and louder — than ever before! In Trolls World Tour, Poppy and Branch discover that their kingdom is only one of six musical realms — Funk, Country, Techno, Classical, Pop and Rock — that were once united in perfect harmony. When the power-hungry ruler of the Rocker Trolls threatens to silence all other music so her tribe can reign supreme, Poppy and Branch must embark on an epic quest to unite the realms of Trollskind, before the songs in their hearts are lost forever!

Read more about all the toe-tapping special features of the Trolls World Tour home release at the link above, and learn more about the making of this hit sequel in Tom McLean’s story for the April ’20 issue of Animation Magazine here. 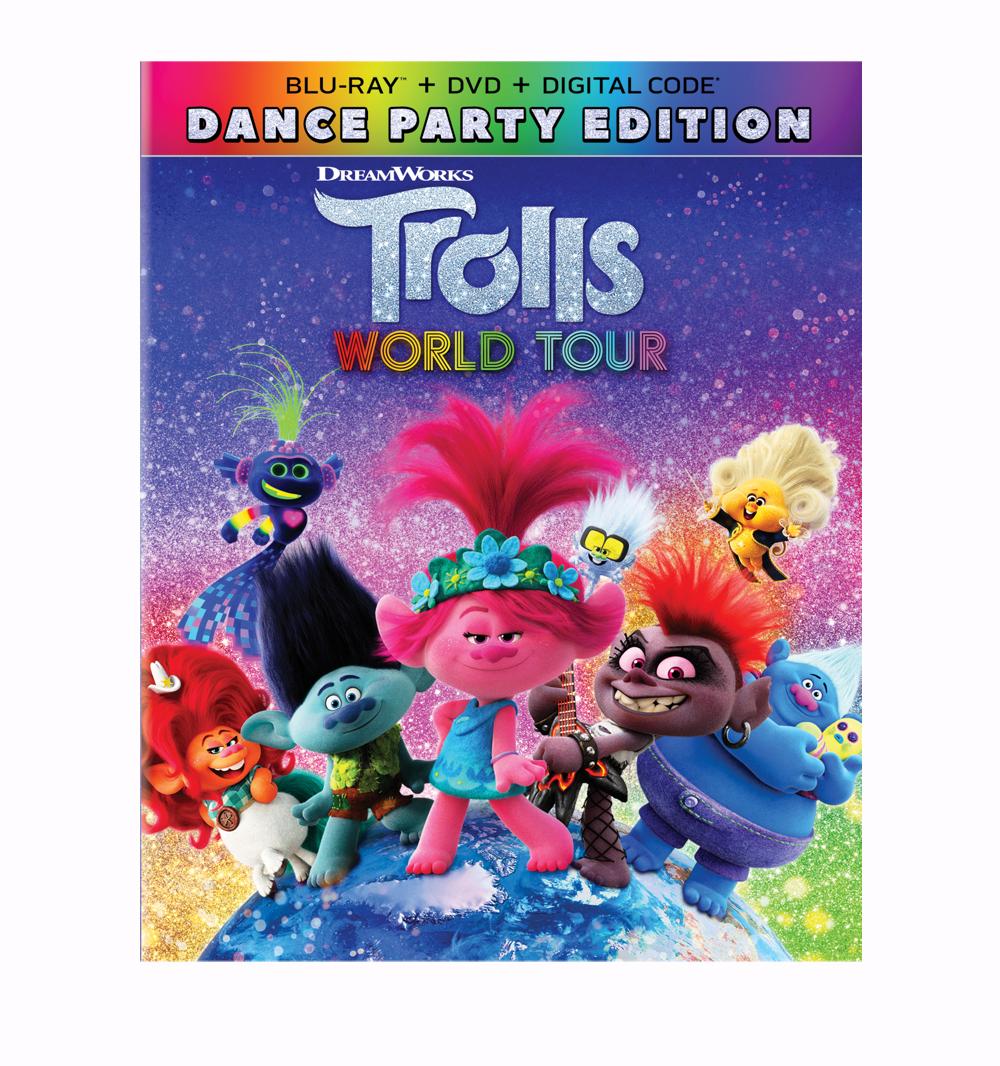