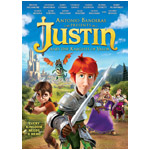 ARC Entertainment will be releasing the Spanish-produced indie flick Justin and the Knights of Valor on DVD and Blu-ray on July 22. Check out this special clip from the CG fantasy adventure:

Directed by Manuel Sicilia, the Kandor Graphics production centers on Justin, a young man who dreams of following in his grandfather’s footsteps to become one of the legendary Knights of Valor. On his quest, he meets the beautiful Talia and handsome Sir Clorex, who try to teach him the skills he needs. These are put to the test by an army of power-hungry thugs lead by Sota, but Justin soon learns that true strength comes from the heart.

Antonio Banderas exec produced the film, which features the voices of Freddie Highmore, Rupert Everett, Alfred Molina and Saoirse Ronan. You can check out the full trailer on YouTube. 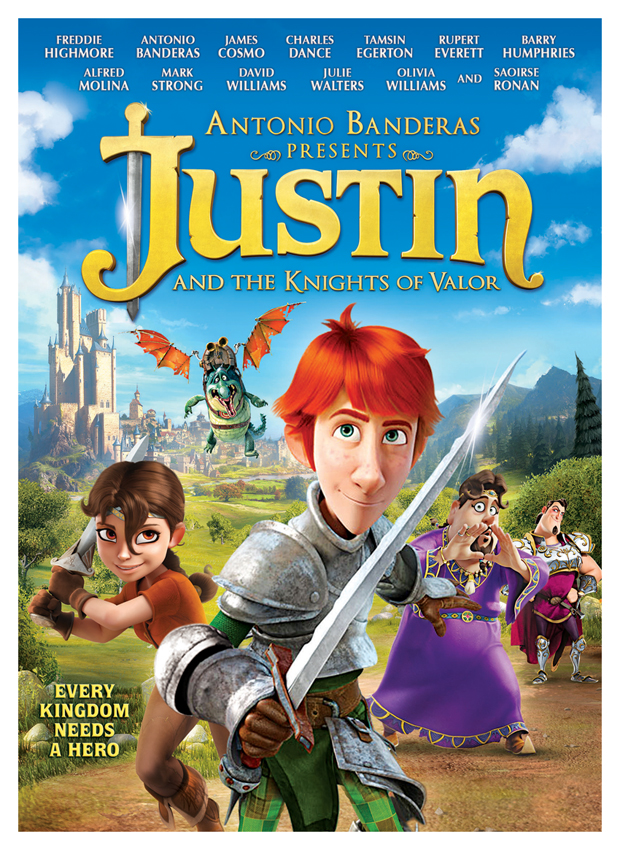 Justin and the Knights of Valor