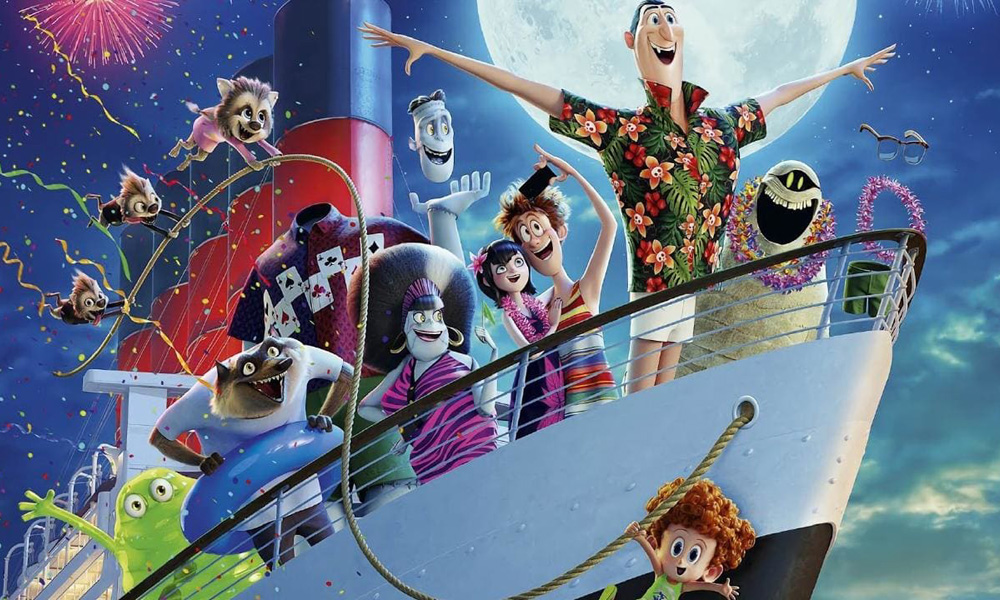 It was just announced this week that Sony Pictures Animation’s Hotel Transylvania 3: Summer Vacation is coming home in time for Halloween with releases on Digital HD on September 25 and Blu-ray Combo Pack and DVD on October 9. To celebrate, our spooky pals at Sony have offered up an awesome featurette that opens the coffin lid of the Drac Pack’s latest adventure.

Check out this behind-the-scenes video and hear from writer-director Genndy Tartakovsky, senior animation supervisor Alan Hawkins, and VFX supervisor Michael Ford about how they translated traditional cartoony-ness to high-end CG to create an ambitious and utterly unique animated feat.