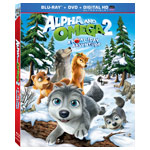 On October 8, the holiday-themed sequel to Crest Animation’s Alpha and Omega hits DVD and Blu-ray shelves thanks to Lionsgate Home Entertainment and exclusive retail partner Walmart. The new CG animated Alpha and Omega 2: A Howl-iday Adventure follows wolves Kate and Humphrey and their cubs–two additional films with the same lupine characters are set for 2014.

In Howl-iday, Kate, Humphrey and their cubs Stinky, Claudette and Runt are happily preparing to celebrate their first winter holiday together when Runt, the smallest, mysteriously disappears. The rest of the pack must go on a journey across the wilderness to find and bring back Runt before the festivities begin. The DVD ($19.98) and Blu-ray Combo Pack ($24.99) include brand new special features, including a making-of featurette, fun wolf trivia and an “Are you an Alpha or an Omega?” quiz (plus sneak peeks at upcoming adventures).

Check out this exclusive clip provided by Lionsgate which features director-producer Richard Rich describing how each element comes together to create a finished scene: 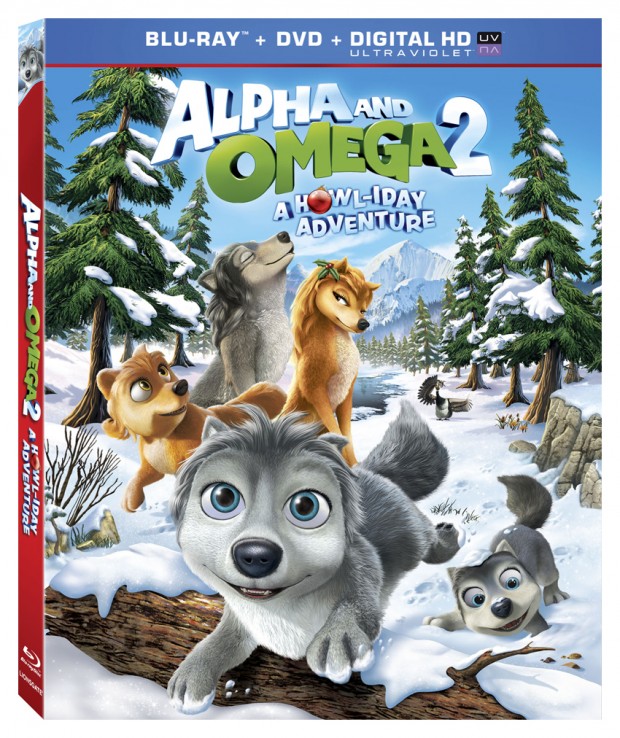