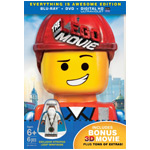 It’s a pretty great week for animation (and related topics) on DVD and Blu-ray. Leading the pack is the playful three-disc set The LEGO Movie: Everything Is Awesome Edition (Warner Home, $59.98), which includes Blu-ray, DVD and UltraViolet versions of Chris Lord and Phil Miller’s smash hit film, as well as a bonus 3-D movie, collectible 3D Emmet photo and a special LEGO minifigure of the wiseman Vitruvius. You can also take home the bricktastic adventures of Emmet and co. in a two-disc DVD pack for $28.98. Both versions are out June 17. 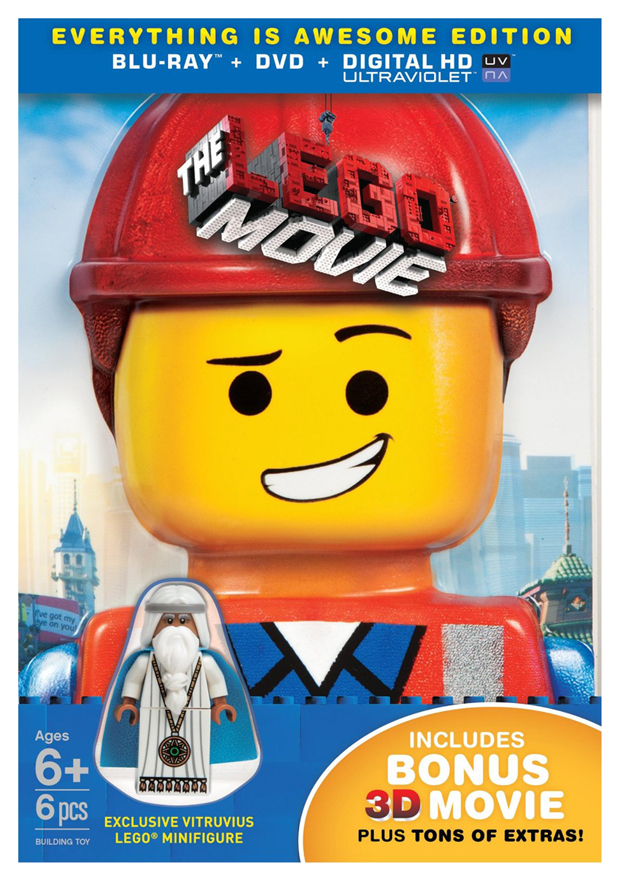 The LEGO Movie: Everything Is Awesome Edition 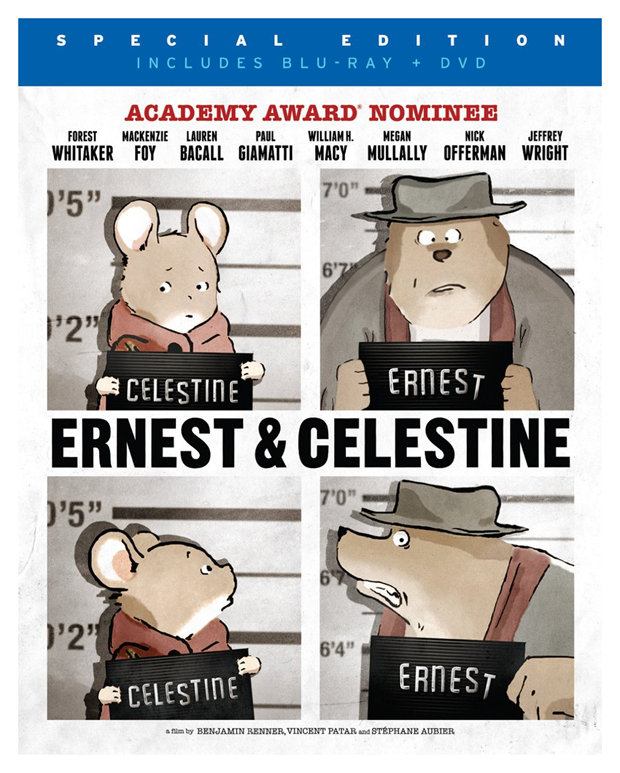 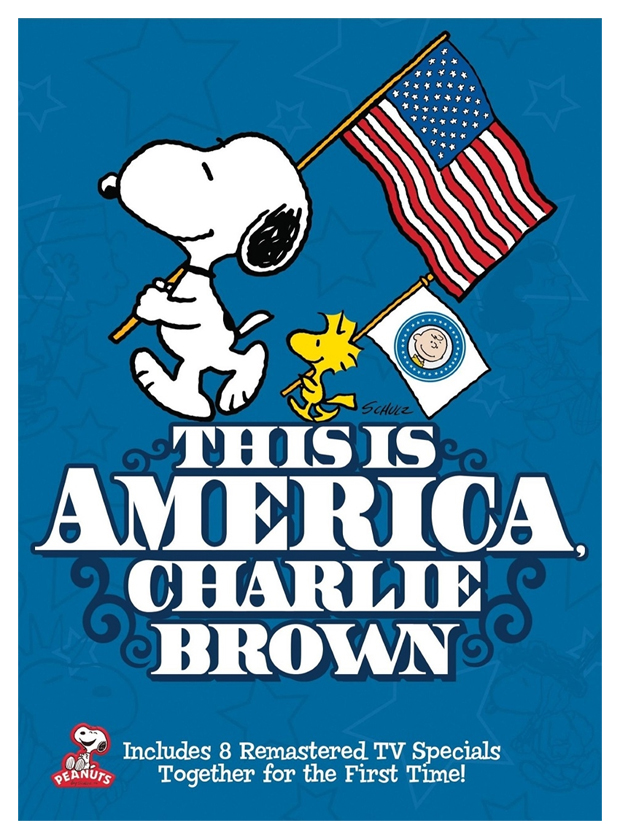 This Is America Charlie Brown

This Is America Charlie Brown [Warner, $26.99] The long out of print two-disc set returns with all eight patriotic episodes of the U.S. history-based Peanuts series. 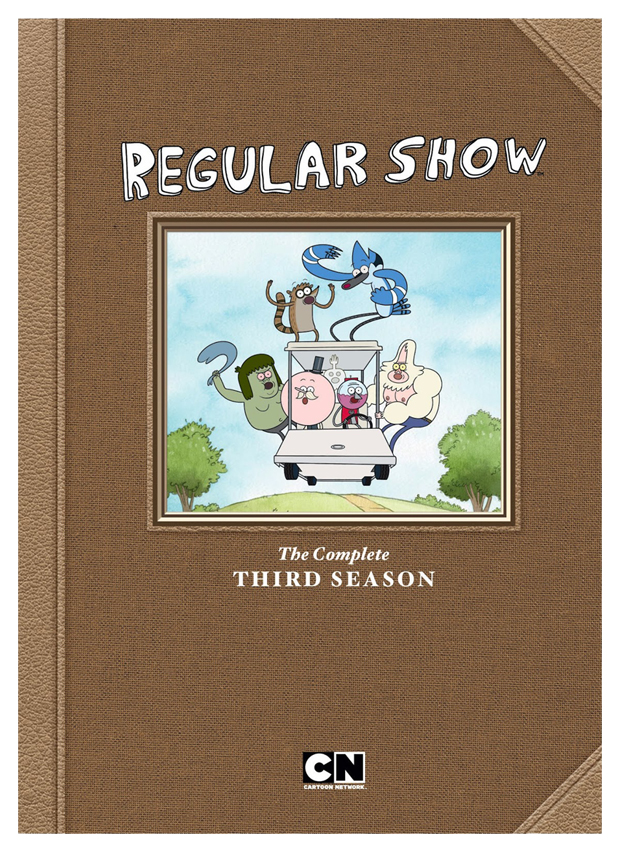 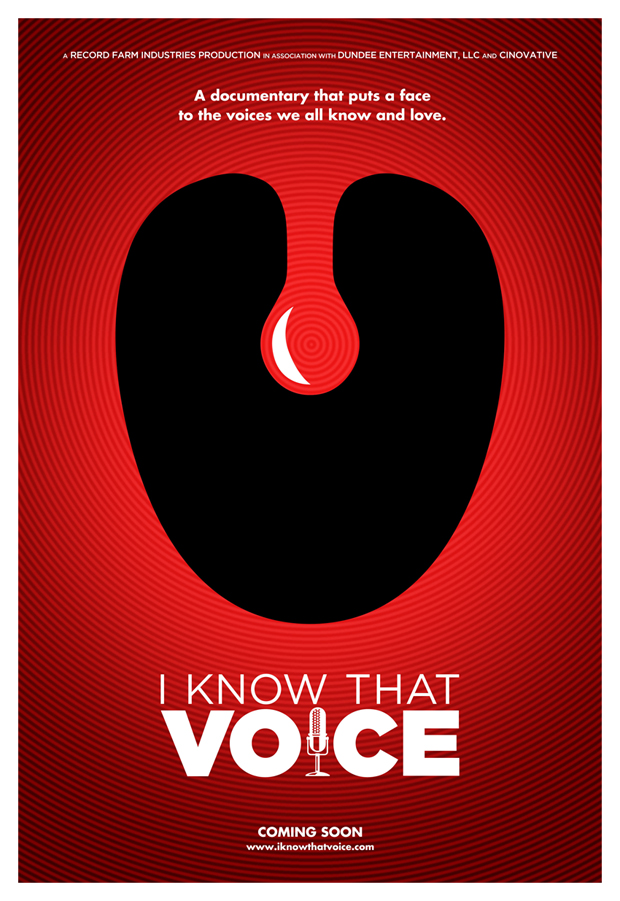 I Know That Voice

I Know That Voice [Video Services Corp, $19.95] John Di Maggio, the voice of Bender on Futurama (among others), produced this documentary about voice acting that features Nancy Cartwright, Seth Green, June Foray, Tom Kenny and more legends of the art.