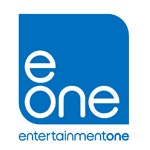 Indie distributor Entertainment One (eONe) has secured home entertainment and digital rights to the classic Babar animated series, as well as the new CG take Babar and the Adventures of Badou from Nelvana.

Under the agreement, eOne obtains U.S. and Canadian rights for 78 episodes of the classic series, as well as three stand-alone features. Babar has broadcasted in 30 languages and over 160 countries and currently airs on Disney Junior. Babar and the Adventures of Badou is a CG update to the 80-year-old franchise which follows the adventures of Babar’s 8 year old grandson, Badou, and his friends. This Canadian-French co-production from Nelvana Studio and TeamTO, in association with The Clifford Ross Company, currently airs in Canada, U.K., Germany, Latin America, Australia, Scandinavia, Spain, Italy and Japan.

“As eONe continues to bolster our family programming in the U.S., we are thrilled to partner with Nelvana on these two heart-warming Babar series,” notes eOne president Michael E. Rosenber of the deal, which was negotiated by VP of worldwide acquisitions Sejin Park and Nelvana’s senior manager of home entertainment and digital media Bonnie MacVicar. “A beloved property like Babar is truly something special, and its universal appeal among parents and children across generations is unique.” 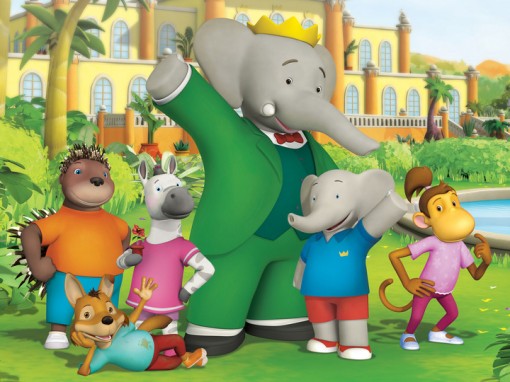