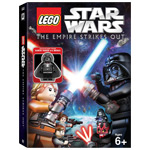 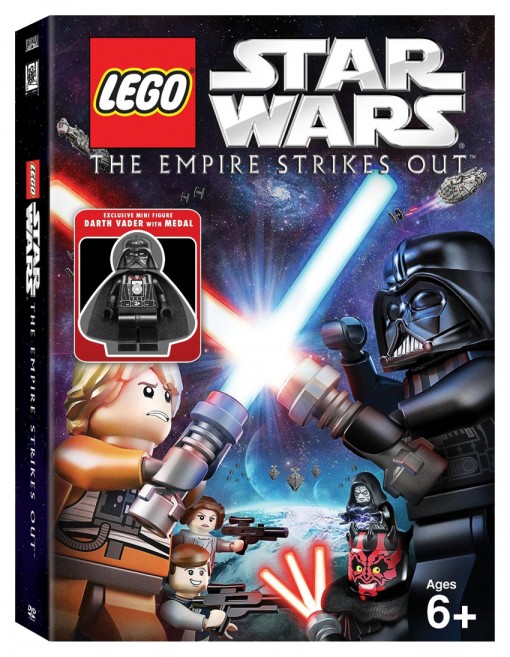 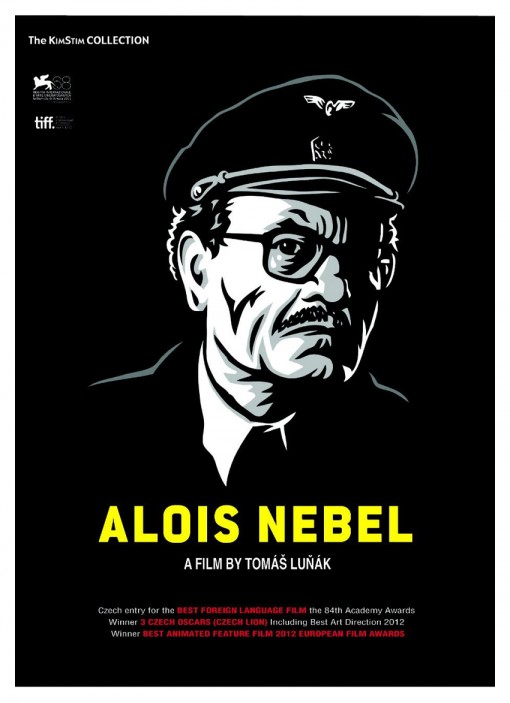 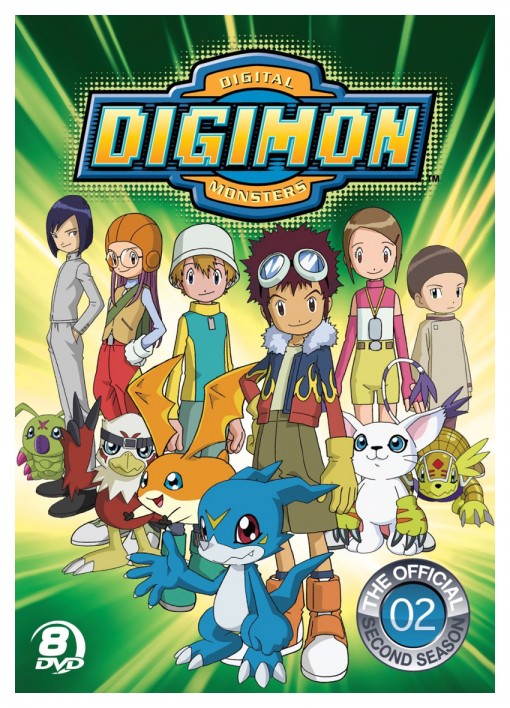 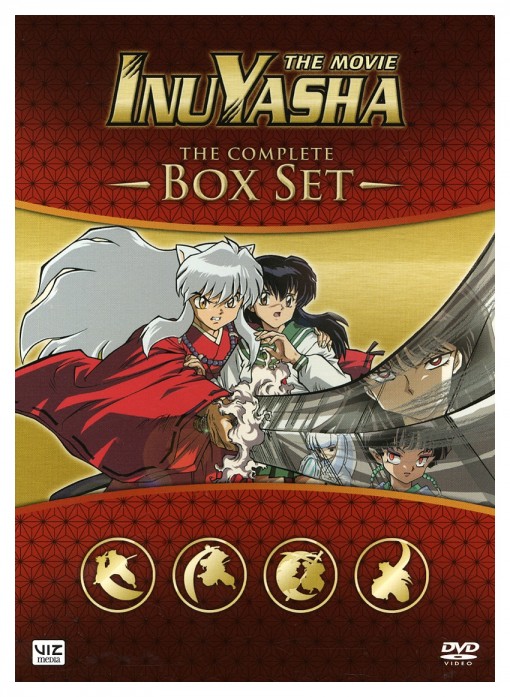 Inu-Yasha The Movie: The Complete Box Set [VIZ, $59.90] All four of the animated features based on Rumiko Takahashi’s feudal fairy tale in one lovely set: Affections Touching Across Time (2001), The Castle Beyond the Looking Glass (2002), Swords of an Honorable Ruler (2003) and Fire on Mystic Island. Also on two-disc Blu-ray for $29.99. [March 26] 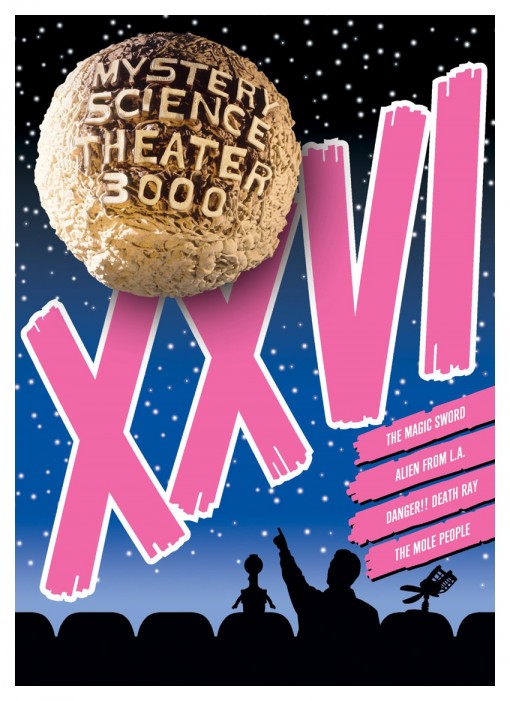