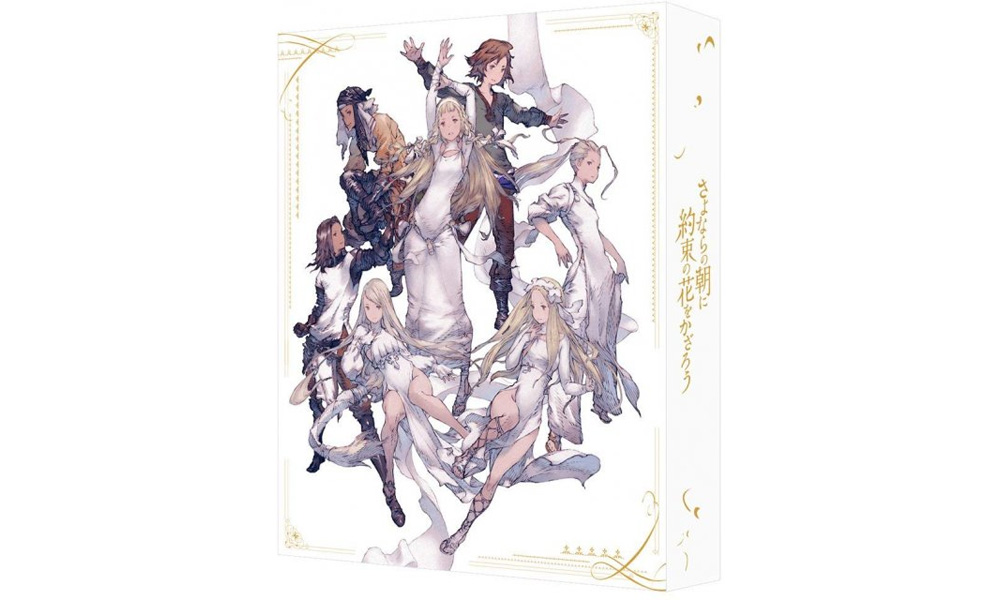 The Deluxe Edition will be released after the Blu-ray + DVD combo pack from Shout! Factory, sometime in March 2019. (Note: Box art pictured is not final.)

Maquia is the highly-anticipated directorial debut of renowned screenwriter Mari Okada, whose previous credits include the popular titles The Anthem of the Heart and Anohana: The Flower We Saw That Day. Fort his film, Okada draws inspiration from her own memoir, about her fraught relationship with her mother. Maquia dives into the dilemmas of motherhood and adolescence, femininity, racial identity and leadership. Okada wraps all these heavy-hitting themes into a sweeping epic with well-developed characters, emotional gravitas, stunning visuals and an exhilarating score by composer Kenji Kawai (Ghost in the Shell).

“Maquia: When the Promised Flower Blooms is what I’ve always wanted to write as a writer. I feel great pleasure as well as pressure to be able to get involved in all of the works beyond script,” said Okada. “The interweaving of people coming together, and their eventual breakup: It is a story onto which I hope everyone will be able to superimpose themselves.”/blockquote>

Sue Shakespeare, Brooke Keesling Join ASIFA-Hollywood Exec Board
Catch the Full Theatrical Trailer for ‘Pokémon the Movie: The Power of Us’