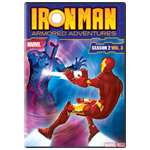 It’s not a huge week for animated DVD/Blu-ray releases, but there are enough good titles out there to keep the die-hard toon fans happy. 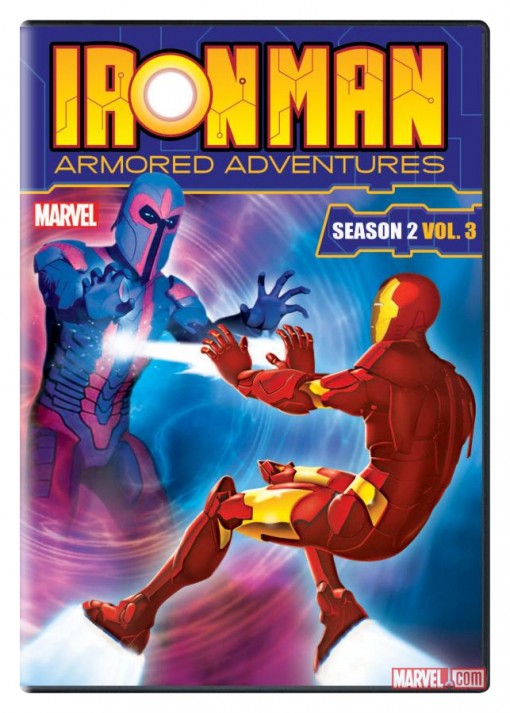 For starters, there’s the new Iron Man Armored Adventures: Season 2, Vol. 3, which offers 66 minutes of the animated adventures of Tony Stark as a teenager as he fights to help a fellow super-hero regain his power. The Marvelous Media release is priced at $14.93 ($12.99 on amazon). The show’s animation is produced by Method Films, DQ and Luxanimation. 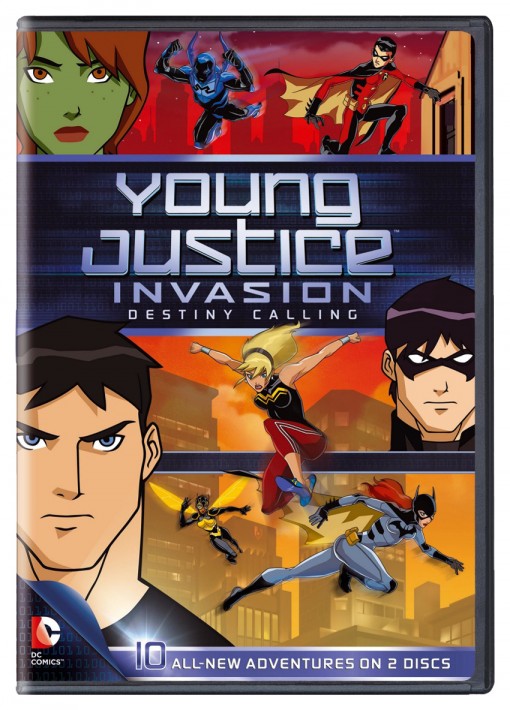 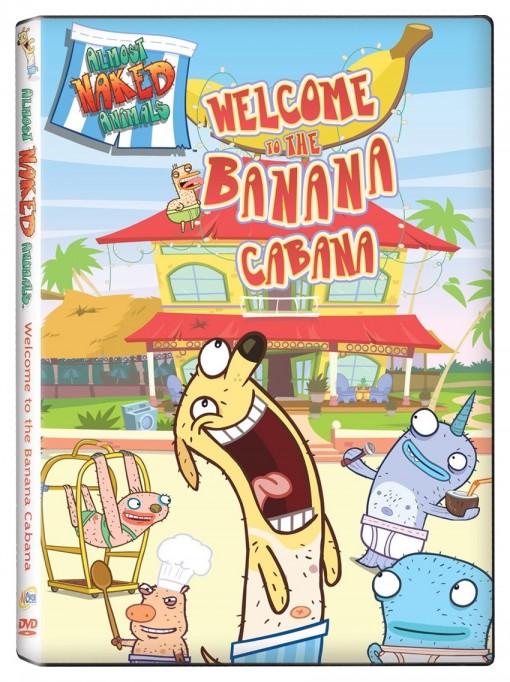 Almost Naked Animals: Welcome to the Banana Cabana (nCircle, $6.99) is a 70-minutes-long DVD featuring several episodes of the children’s toon about the motley crew at the Banana Cabana, led by the fun-loving, hospitality-challenged doggie manager Howie. 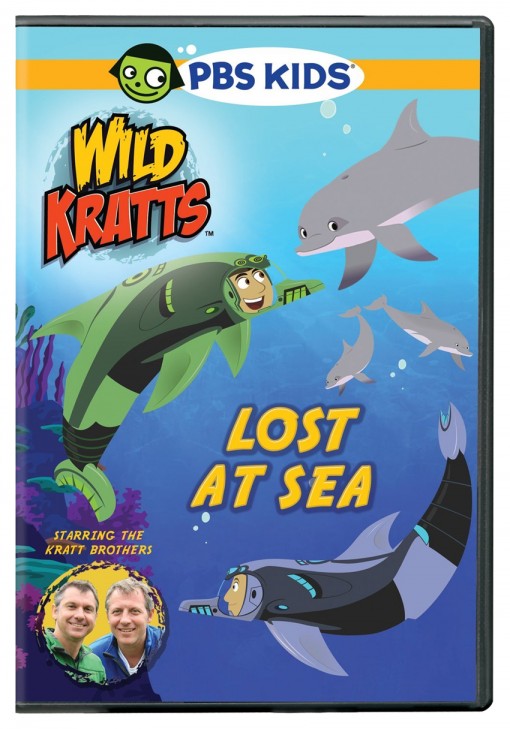 Wild Kratts: Lost at Sea (PBS, $9.99) finds creature teachers Chris and Martin Kratt exploring underwater wonders. Episodes include: “Speaking Dolphinese” and “Blowfish Blowout” in the Kratts head to the most populated and diverse habitat on Earth — the coral reef — and then decode the secret language of dolphins. The one-hour special first aired on PBS on January 21.