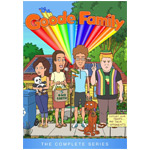 You’ll be able to check out Mike Judge’s short-lived primetime animated series The Goode Family on DVD this week. Shout! Factory’s cool new release features all 13 episodes of the show, which ran from May to August of 2009 on ABC. Created by Judge, along with former King of the Hill writers John Altschuler and David Kinsky, the toon took a satirical look at an environmentally responsible, obsessive liberal family.

The two-disc release runs about 10 hours and is available for about $21 on amazon.com. The package includes over 50 minutes of bonus materials, deleted scenes and unreleased scripts. 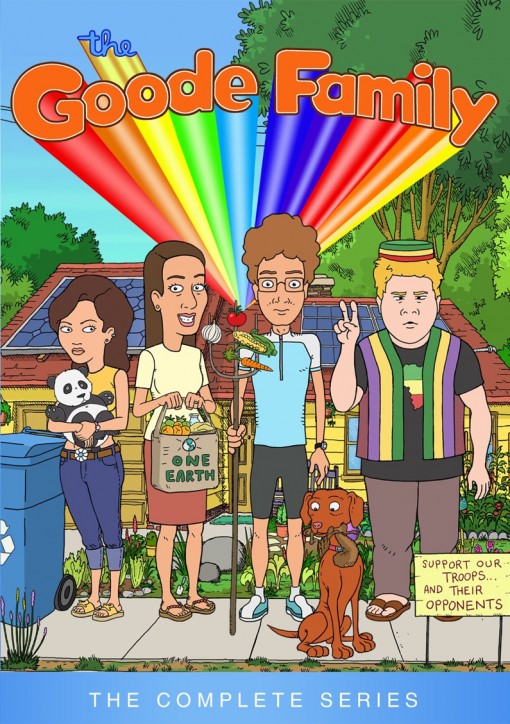