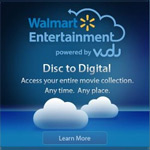 Customers can pay two dollars per DVD or Blu-ray disc which they bring into Wal-Mart locations to be made accessible through the company’s Vudu online movie service on computers, mobile devices, Internet TVs and gaming consoles. Right now 4,000 titles from participating studios are available for the conversion service.

DreamWorks is the latest studio to sign on to the service. Other producer/distributors participating will be Paramount (Viacom), Sony, Universal (Comcast), 20th Century Fox (News Corp.) and Warner Bros. (Time Warner). 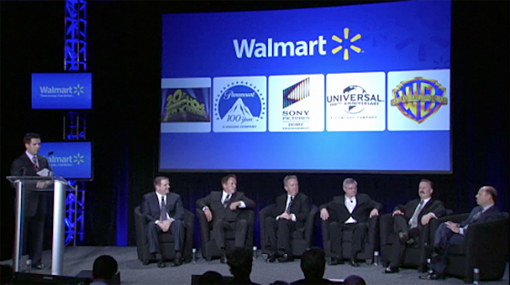 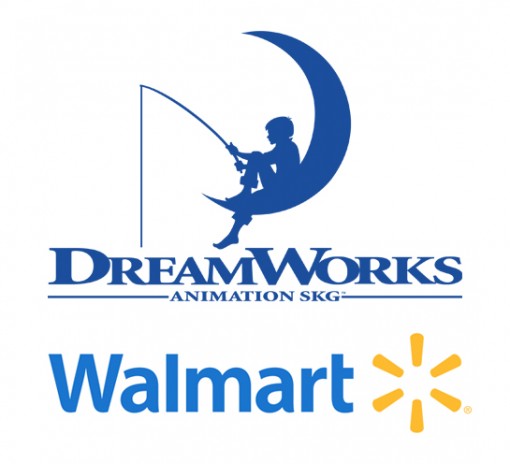