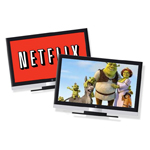 DreamWorks Animation has finalized its deal with Netflix, selling the rights to its movies for a reported $30 million per title, according to The New York Times. This development is seen as the first time a major studio has picked a Web streaming venue over pay TV.  The deal replaces the animation studio’s previous arrangement with HBO, which extends only to 2012.

“We are really starting to see a long-term road map of where the industry is headed,” DWA chief Jeffrey Katzenberg told the Times. “This is a game-changing deal.” 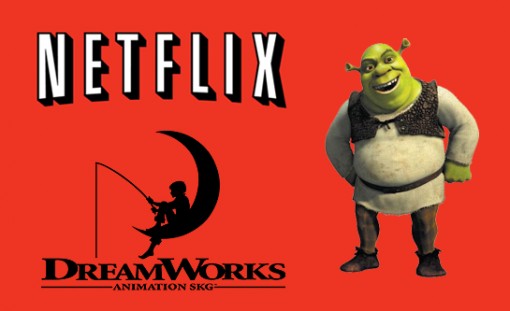 Netflix chief content officer Ted Sarandos said, “You’re seeing power moving back into the hands of content creators. When a company like DreamWorks ends a long-running pay TV deal — when a new buyer in the space steps up — that’s a really interesting landscape shift.”

Netflix will begin streaming DWA movies starting in 2013.  Library titles like Kung Fu Panda and Antz also are part of the deal and will become available in the future.