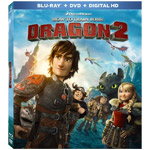 Make room in your video collection for another Dragon.

Fox home entertainment will release Oct. 21 DreamWorks Animation’s hit feature How to Train Your Dragon 2 on Blu-ray and Digital HD; the DVD release will follow Nov. 11.

Among the features available on the Blu-ray combo pack, DVD double pack and Digital HD is a new animated adventure Dragons: Dawn of the Dragon Racers, featuring the original voice cast. A hunt for lost sheep soon turns into a high-flying sprint in the all-new epic adventure as Hiccup and friends battle to become the first Dragon Racing Champion of Berk.

Furthermore, the Blu-ray and Digital HD versions will contain four exclusive featurettes, deleted scenes and a 60-minute behind-the-scenes documentary about the making of the film, shot and created by the film’s writer and director, Dean DeBlois.

Here are the bonus feature set for the Blu-ray and Digital HD version of the movie:

The DVD release will feature as special features: 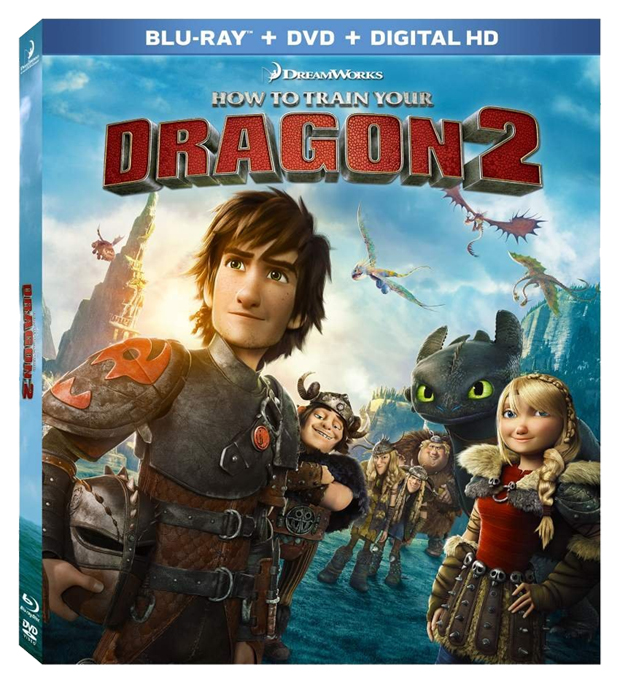