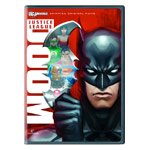 Justice League: Doom [Warner, $19.98] Another awesome DC Universe Animated Original Movie arrives February 28! This installment, directed by Lauren Montgomery and exec produced by Bruce Timm, is based on the Tower of Babel storyline written by the late Dwayne McDuffie. In Doom, a consort of villains discovers Batman’s emergency protocols to take down any JLA member who goes rogue and attempts to use them against the League. The voice cast is comprised of many returning performers, including Tim Daly as Superman and Kevin Conroy as Batman.

The basic release includes a preview of the next DCU flick, Superman vs. The Elite. You could also opt for the two-disc Special Edition with A League of One: The Dwayne McDuffie Story featurette and two bonus ‘toons presented by Timm ($24.98, April 10) or the Blu-ray with creative team commentary, DC Digital Comic Book of Tower of Babel and two cool featurettes: Guarding the Balance: Batman and the JLA and Cyborg: His Time Has Come ($24.98). The WB Animation team always delivers, so you know this toon won’t just be collecting dust on your shelf. 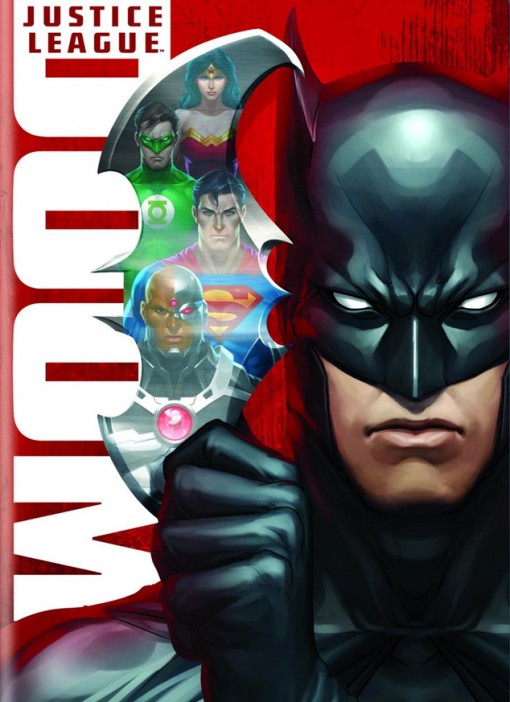 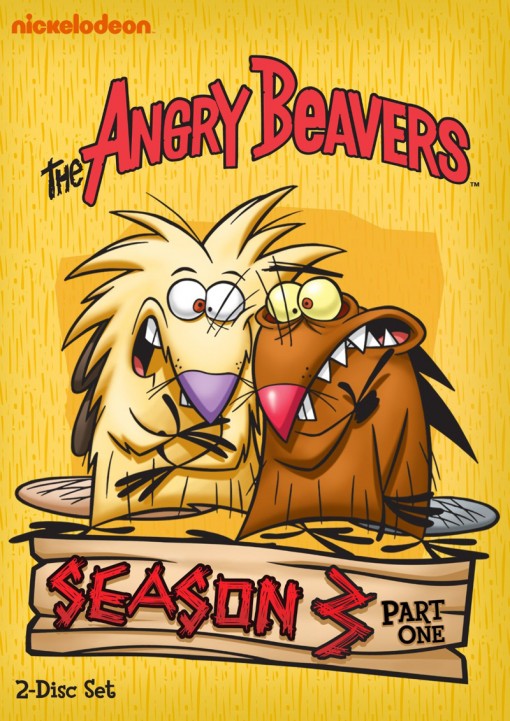 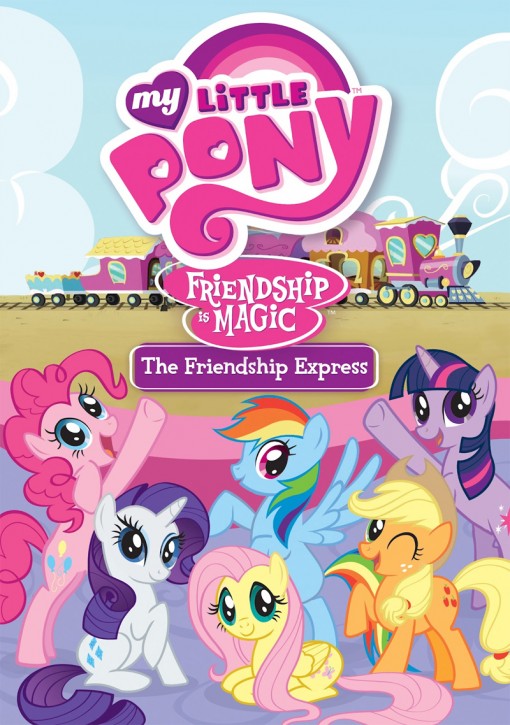 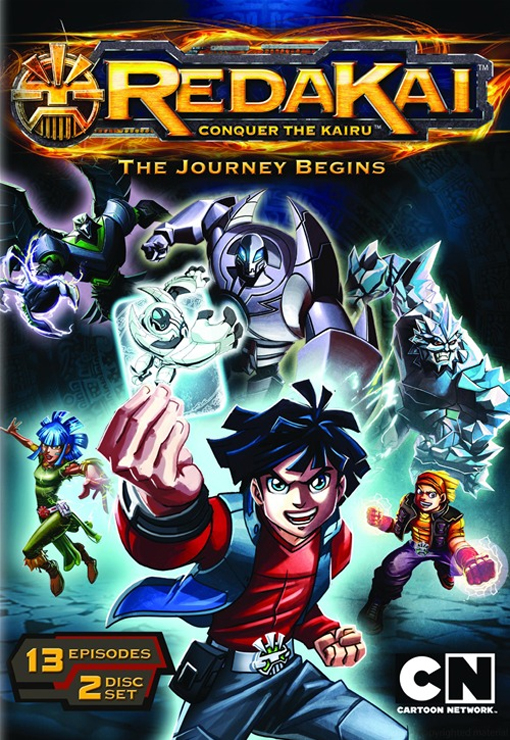 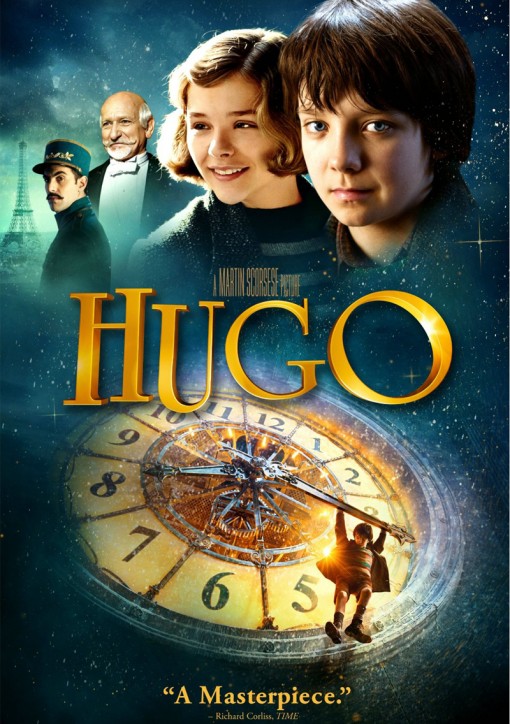