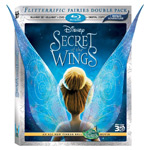 Disney’s evergreen fairy will take flight again on Oct. 23, when the studio releases the CG-animated Secret of the Wings on DVD, Blu-ray and Digital. Produced by Michael Wigert and directed by Peggy Holmes and Bobs Gannaway, this movie will mark the first time Peter Pan’s friend will fly in 3-D. This fifth release in the best-selling Tinker Bell series (which first came out in 2008) will also introduce a new winter fairy, Periwinkle, who is voiced by Lucy Hale (Pretty Little Liars).

Disney has also launched a new destination in Facebook for parents to stay updated on Disney Fairies news as well as receive the new content and activities that they can share with their children. You can find out more at www.facebook.com/DisneyFairies. 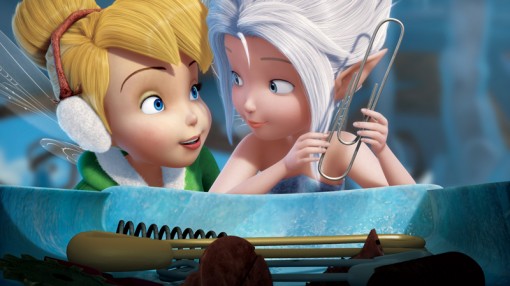 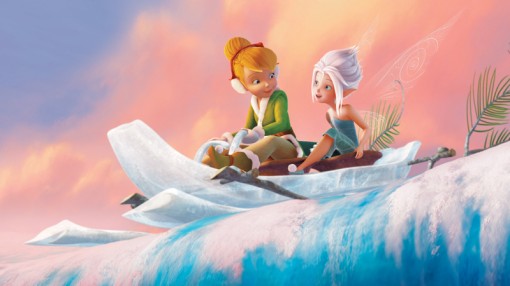 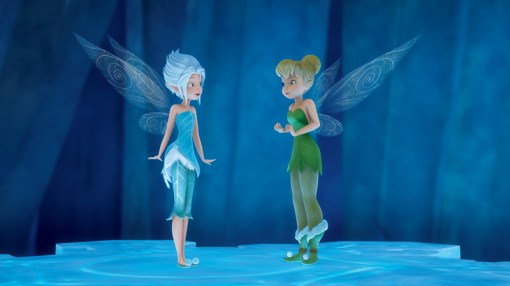 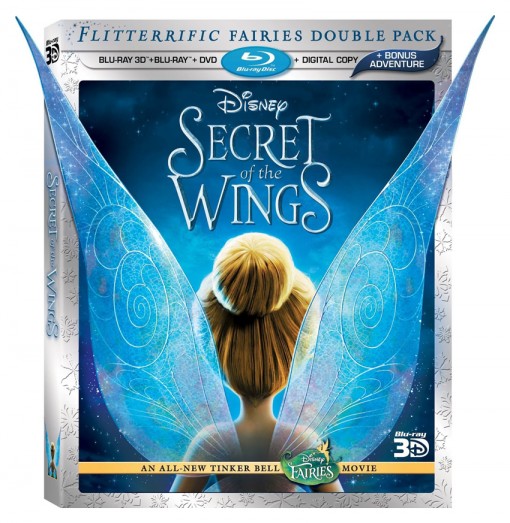 Secret of the Wings DVD/Blu-ray/Digital