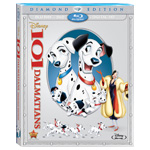 Today marks the re-release on Blu-ray of one of Disney’s most beloved animated classics, 101 Dalmatians, in a new Diamond Edition. The 1961 feature came at a key moment in the history of the Disney studios, at a time when the future of animation was in doubt and the movie business itself was in decline.

Lisa Davis, who played the voice of Anita, first met Walt Disney when he was considering shooting the character of Alice as live action and animating the world around her for Alice in Wonderland. When Disney decided to go all animated for that feature, she says she returned home to London “heartbroken.”

Having later returned to Hollywood and landing roles in underwhelming live-action features, including the now-cult classic Queen of Outer Space, Davis says Disney first asked her to read for the role of Cruella De Vil.

“I was not right for this part,” Davis says. “I was sitting actually reading the script with Walt Disney and he was reading the part of Anita and I was reading the part of Cruella — struggling. And I thought to myself: ‘This is so wrong. But how do I tell Walt Disney he’s wrong?’ Not an easy task. I got brave enough and I asked as we were reading: ‘Excuse me sir. I realize I’m much more Anita than Cruella.’ And he said, ‘Would you like to read Anita?’ And I said, ‘I’d love to.’ So we switched and I played Anita and he played Cruella and that’s how i became Anita.”

Floyd Norman, a Disney Legend who began his animation career at the Walt Disney Studio in 1956, says that after Sleeping Beauty proved to be a long and expensive production that was originally not well-received at the box office, Disney had to find a financially viable way to continue making animated features.

That led Ub Iwerks to Xerox’s then-new photocopy technology. And by using that technology to photocopy animator’s pencil drawings onto acetate sheets, the studio was able to cut out the ink part of the ink and paint process.

Norman says the technology was well received by the artists.

“Even though it was a gorgeous film — Sleeping Beauty was a marvelous film – it was a tedious, extended slog of about five to six years,” Norman says. “And to jump on to a more contemporary film like Dalmatians was a breath of fresh air.”

“It was a fresh look. It was a contemporary look,” he says. “The use of color was bold, and it looked like something we hadn’t done before.”

Norman says he was an assistant animator on the movie, which meant he did a lot of “grunt work.” That included working as the in-betweener and cleaning up animator’s drawings before they were sent off to ink and paint.

“It’s kind of a tedious job, but it’s how you learn your craft,” he says.

All of which can be seen in the Diamond Edition, which includes new special features including a new short titled “The Further Adventures of Thunderbolt” that concludes the TV episode the pups watch in the film; Walt Disney Presents “The Best Doggoned Dog in the World” (1961 Version); Lucky Dogs; DisneyView; and Dalmatians 101: Hosted by Cameron Boyce of Disney Channel’s The Descendants. 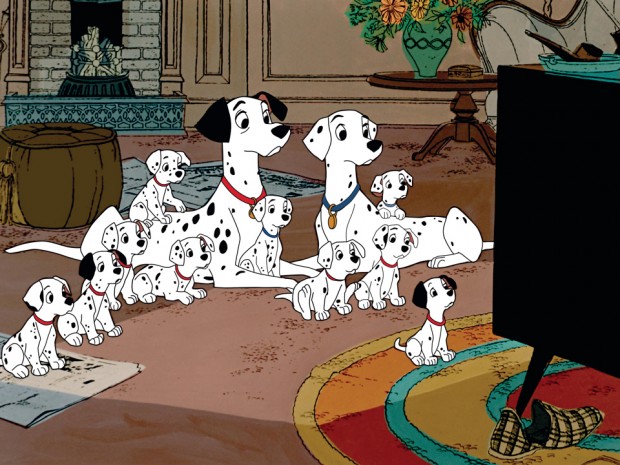 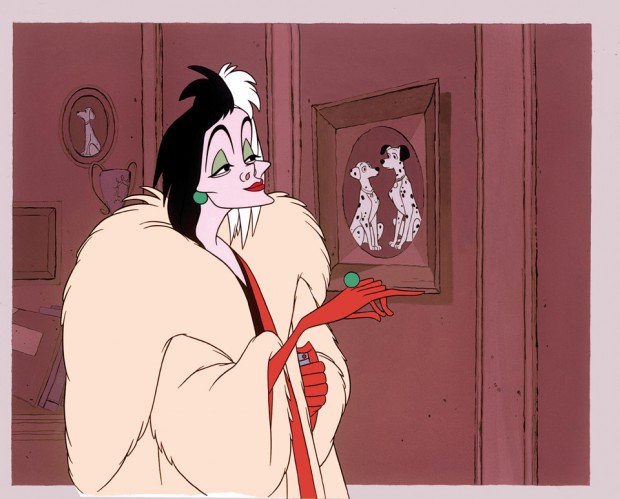 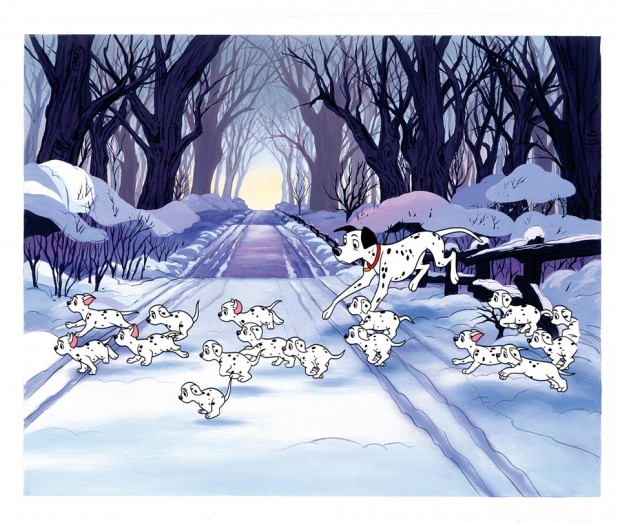 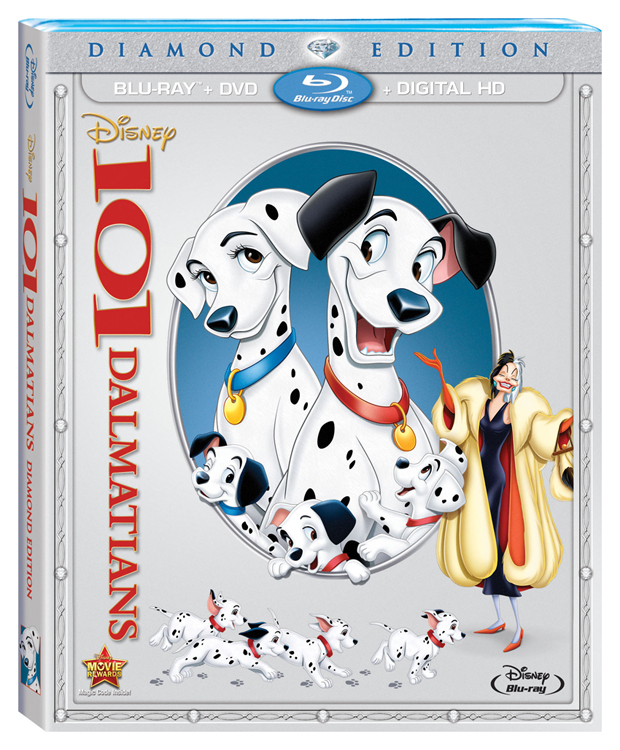