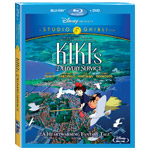 It’s a big day for fans of Hayao Miyazaki, as three of his most-beloved movies finally arrive in North American on Blu-ray and special edition DVD. Having checked out advance copies, these are the high-quality versions animation fans have been dreaming about.

Let’s start with Kiki’s Delivery Service (Disney, $36.99 Blu-ray and DVD, $29.99 DVD), which tells the story of a young girl who heads off to distant city to become a witch and sets up a delivery service with her black cat Jiji. The new release includes a brand-new bonus feature on the Blu-ray edition: “Ursula’s Painting,” a musical montage of Ursula’s painting, which was created by junior high school students and used by Miyazaki for the film.

Take a look at a clip here: 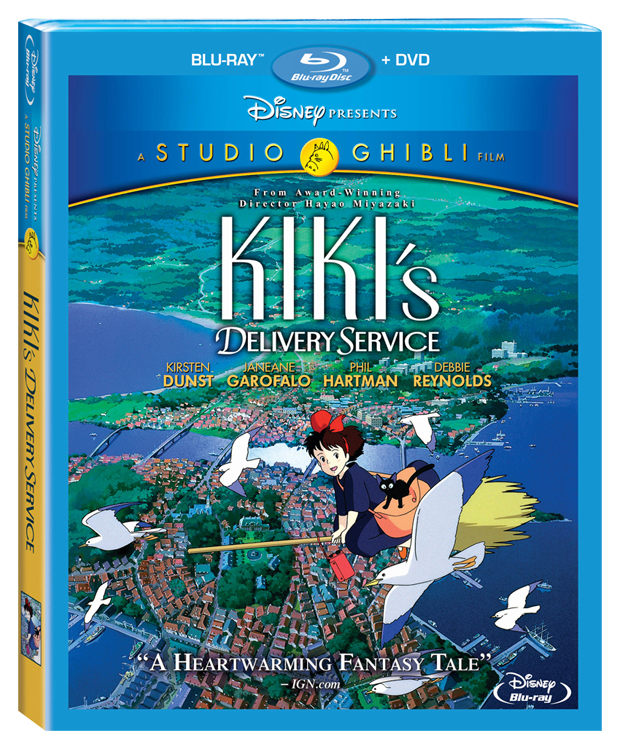 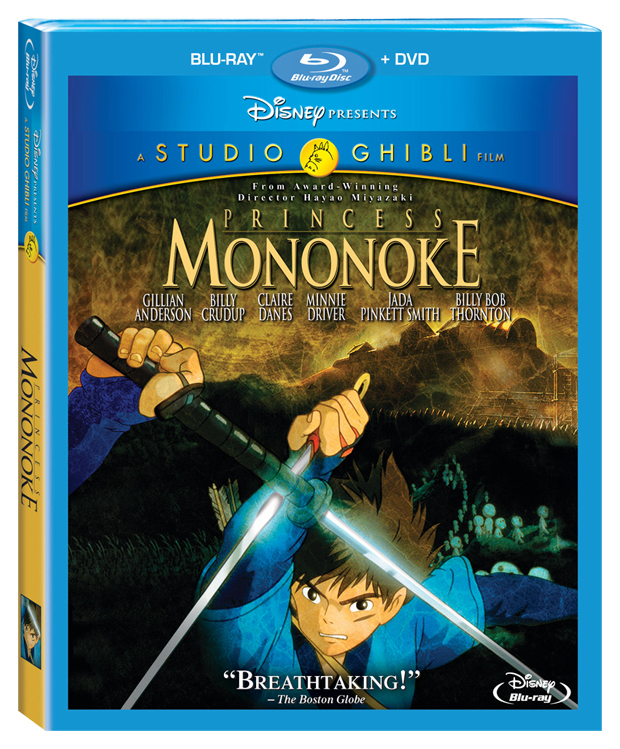 Lastly, there is The Wind Rises (Disney, $36.99 Blu-ray and DVD, $29.99 DVD), which Miyazaki released last year and said would be the final animated feature film he would direct. Blu-ray bonuses include: storyboards; original Japanese trailers and TV spots; and the announcement of the completion of the film.

Check it out here: 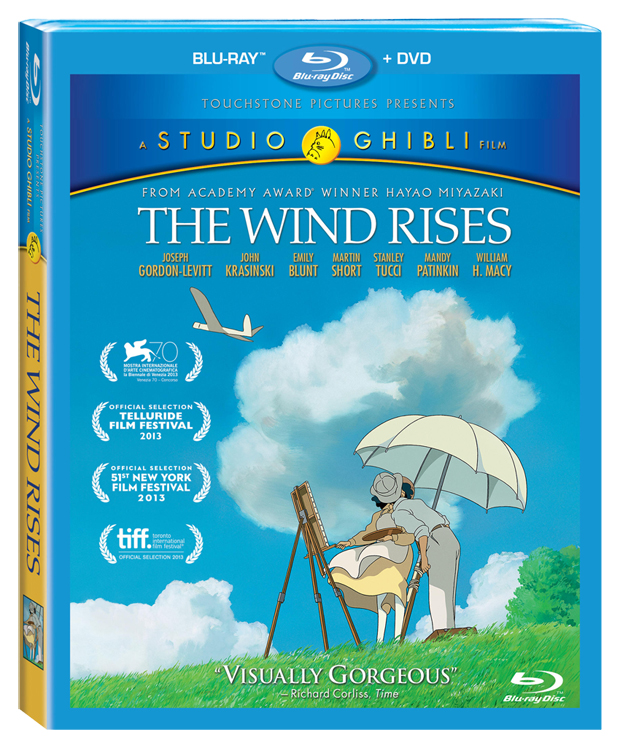 In case you have trouble remembering the words to the songs, Disney has released a new edition of last year’s modern classic Frozen Sing-Along Edition (Disney, $29.99 DVD and Digital HD). Here’s a trailer for that one: 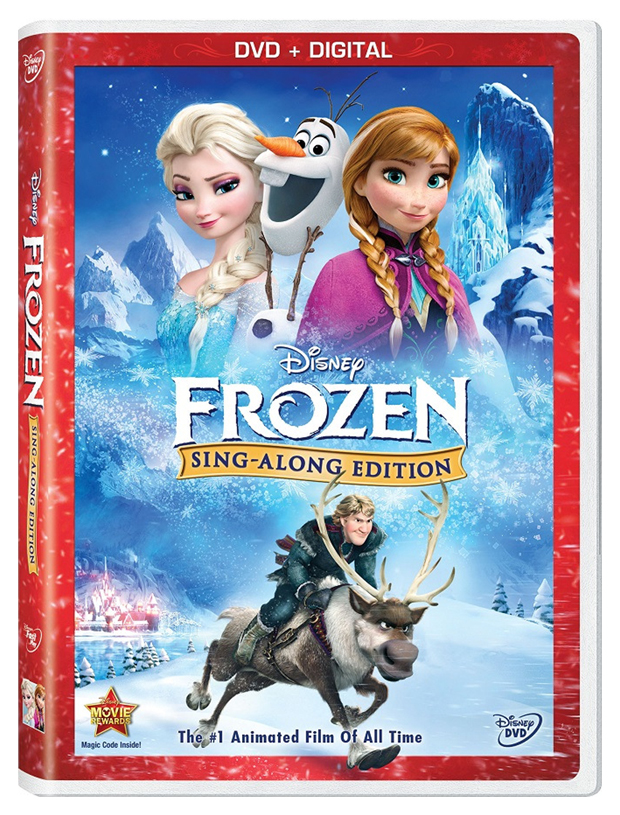 If you like your content a little more hard-boiled, there’s the crime drama of Sin City: A Dame to Kill For (Anchor Bay, $39.99 3D Blu-ray, Blu-ray, DVD and digital copy; $29.98 DVD), based on the Frank Miller comics; and Robot Chicken: Christmas Specials (Warner Bros., $14.97) for those who need a stocking stuffer.