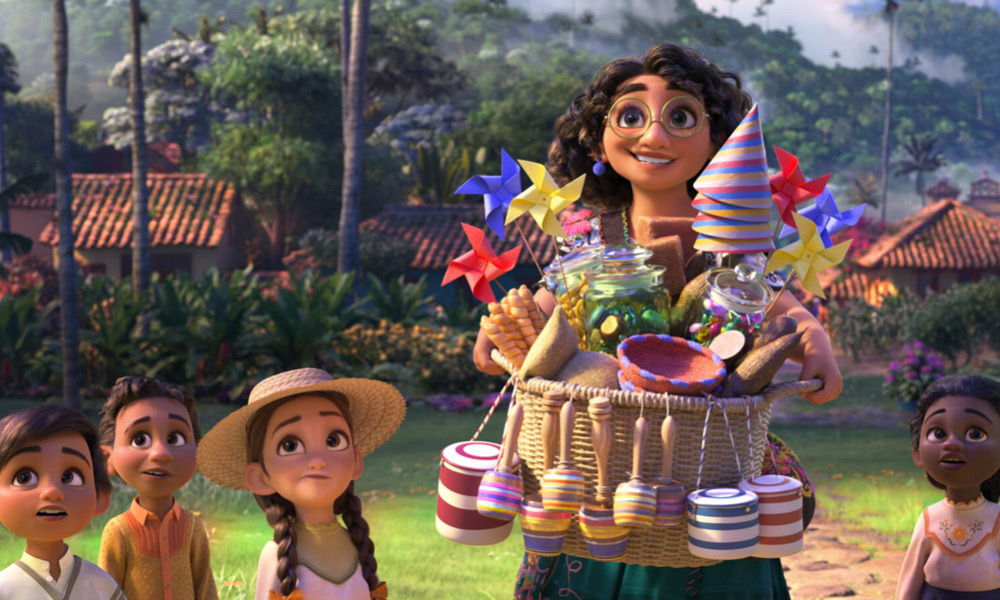 Encanto marks the 60th animated feature from Walt Disney Animation Studios and will soon be available to audiences to enjoy at home. Fans can enjoy a sing-along movie version, never-before-seen bonus features and deleted scenes when Encanto arrives on all major digital platforms this holiday season on December 24 and on 4K Ultra HD, Blu-ray and DVD February 8.

Encanto will also be available on Disney+ starting December 24.

Featuring all-new songs by award winner Lin-Manuel Miranda, Encanto tells the tale of the Madrigals, an extraordinary family living in a magical house in the mountains of Colombia. But when Mirabel (voiced by Stephanie Beatriz), the only ordinary Madrigal, discovers the magic surrounding their home is in danger, she may be her family’s last hope. 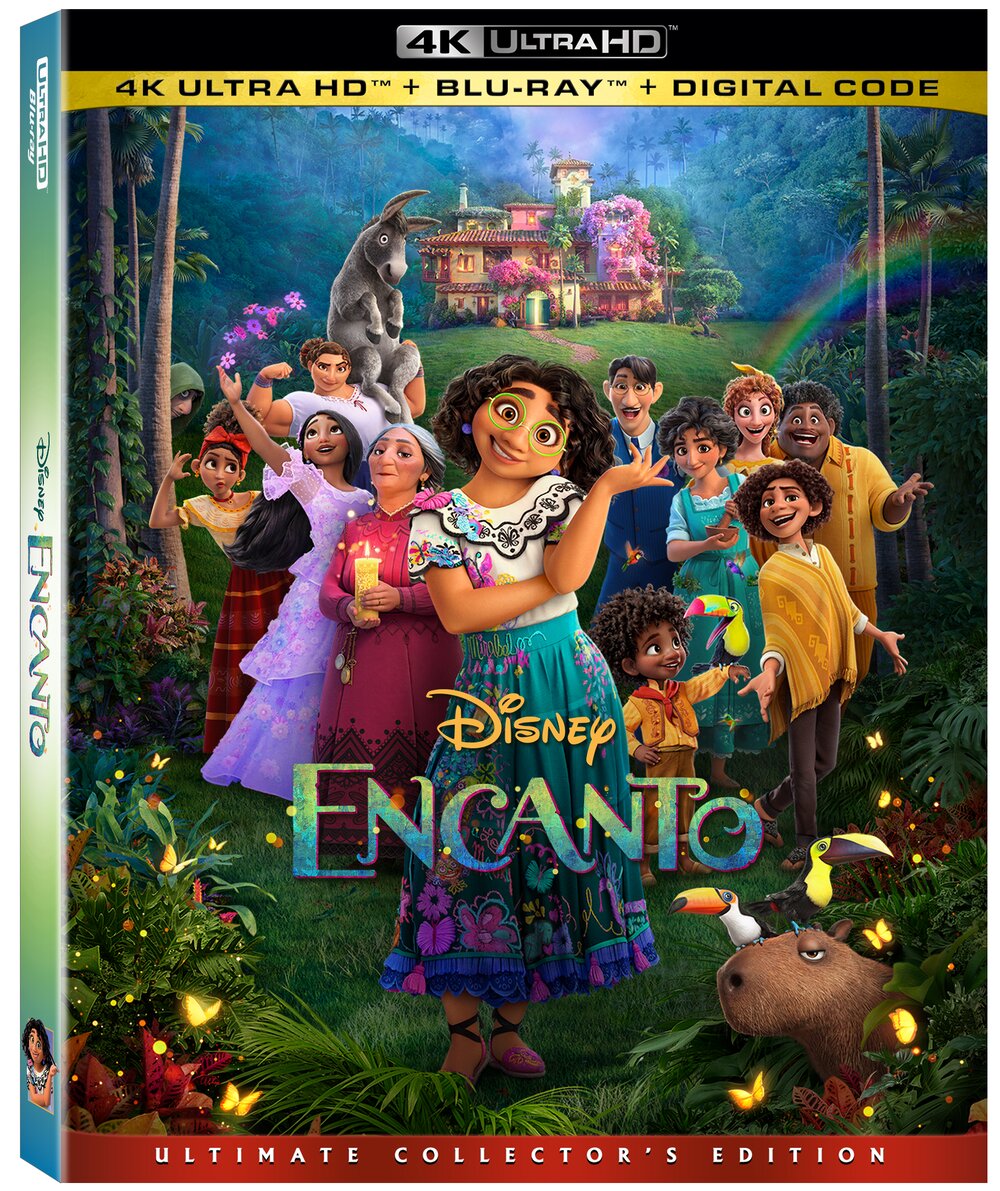 Bonus Features (may vary by product/retailer):