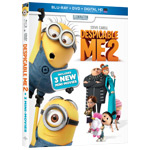 It definitely seems that audiences can’t get enough of Gru and his hard-working Minions. The newly released Universal/Illumination movie Despicable Me 2 generated $80 million in consumer spend across both physical and digital sell-through formats in its first week of release. The year’s #1 comedy blockbuster sold roughly four-and-a-half million units, bigger than any animated title launch since the home entertainment premiere of Despicable Me in 2010, and produced the highest sales for any animated Blu-ray title in history in its opening week.

Despicable Me 2 also went to the top of the charts with the largest first week of digital sales on record and is on pace to become the most successful-selling digital title of all time. The title is currently available on Blu-ray and Blu-ray 3D Combo Packs, DVD and Digital HD including UltraViolet.

“Chris Meledandri and his team at Illumination have made Despicable Me 2 part of what has become one of the most beloved and inspired film franchises of our generation,” said Craig Kornblau, President, Universal Studios Home Entertainment. 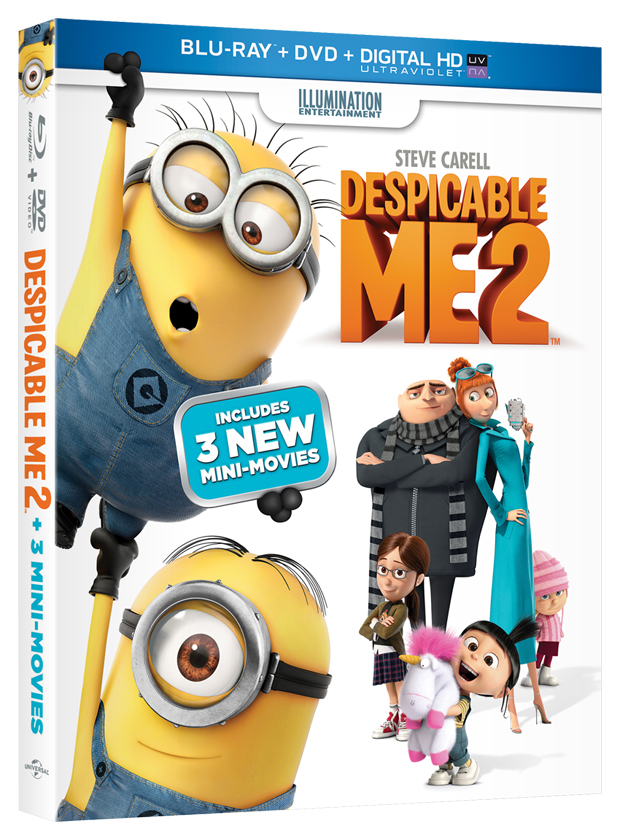