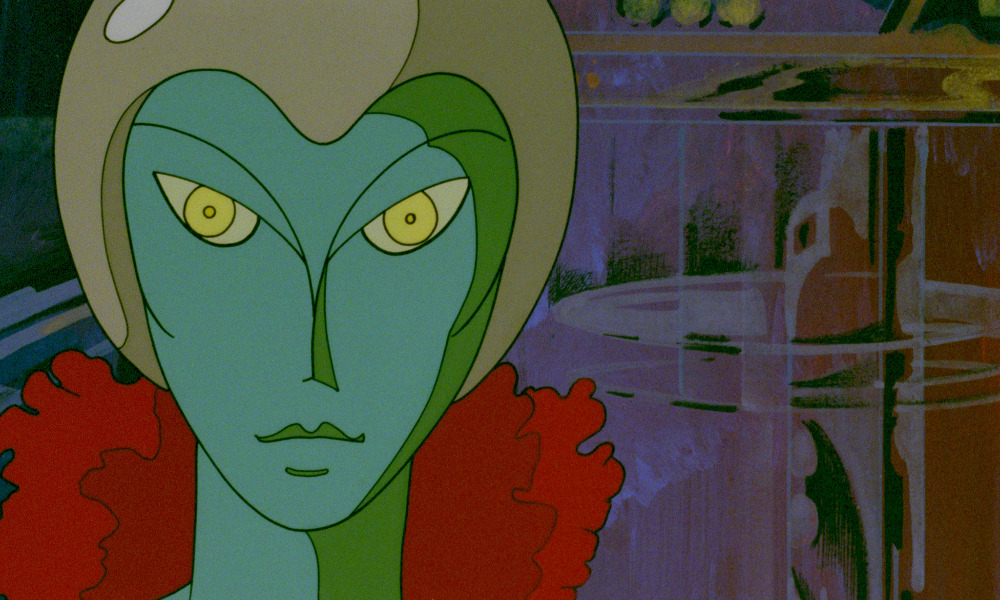 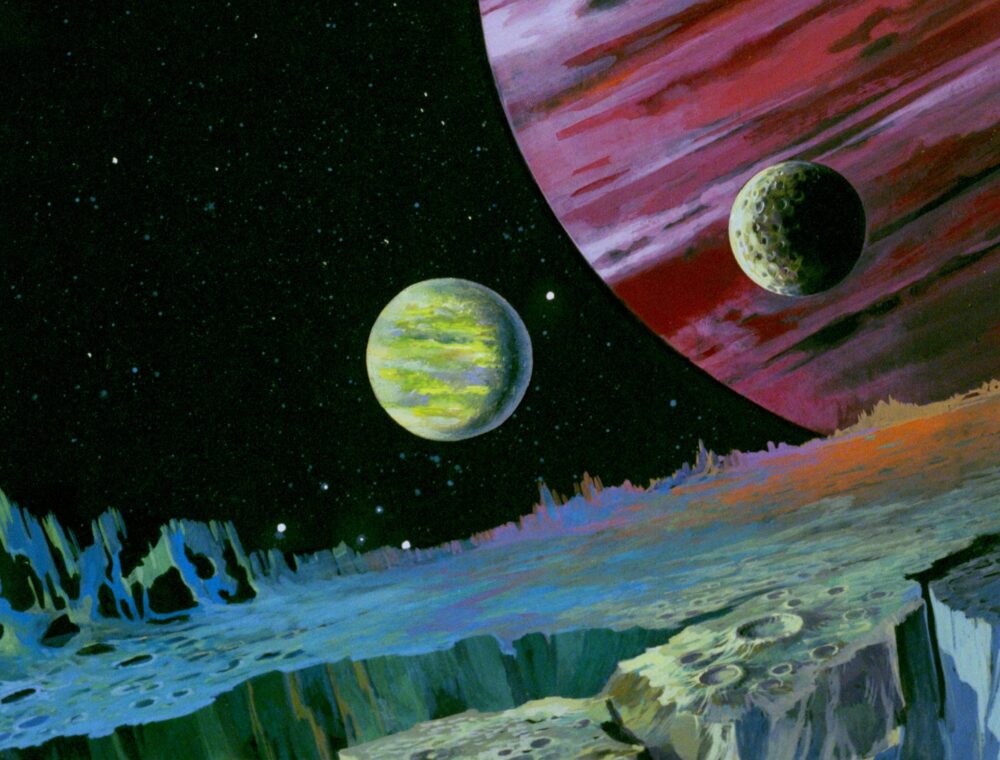 An incredibly strange and strangely beautiful work of galactic eye candy, Delta Space Mission defies all rules of perspective and logic, like M.C. Escher and Moebius teaming up on a Saturday morning cartoon. Fueled by an addictive Perry-Kingsley like electronic synth score by Calin Ioachimescu, the movie grooves along folding space and time, an early ’80s Eurodisco perched on the edge of a Black Hole. With its egg-shaped spaceships, giant floating triangles and anthropomorphic computer, the film also brings to mind Stanley Kubrick’s 2001: A Space Odyssey, René Laloux’s Fantastic Planet and the work of the Strugatsky Brothers (Stalker). 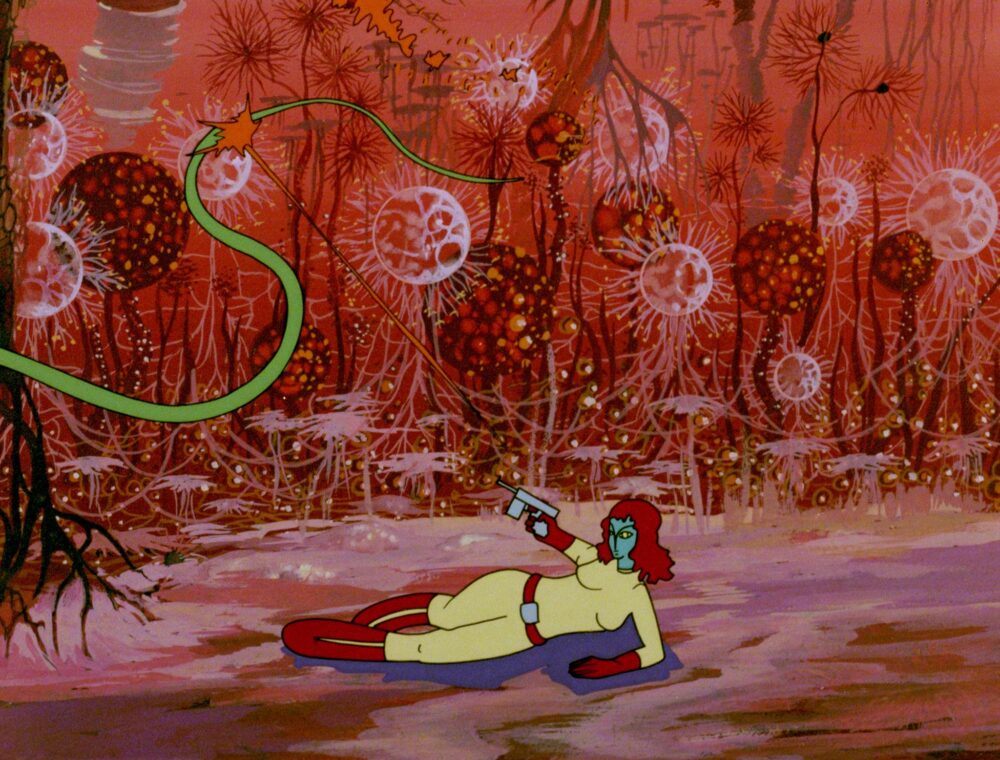 “Our story started from the idea of a Romanian poem from the late 1800s by Mihai Eminescu, ‘Luceafărul,’ which talks about the impossible love between Luceafăr (Evening Star) and an emperor’s daughter,” explained Cazan. “Then, we slipped in the story of the relationship between the computer and the alien journalist Alma, linking the action to what we had seen in 2001: A Space Odyssey.”

“Delta Space Mission has been high on my wish list of films to re-release for many years,” says Deaf Crocodile Co-Founder and Head of Acquisitions & Distribution Dennis Bartok. “It took nearly five years to locate and negotiate the rights for the film. It’s such a striking and otherworldly fusion of ideas and animation styles – and co-director Călin Cazan has been a pure joy to talk with about his and the late Mircea Toia’s creative process-making the film in the early ’80s behind the Iron Curtain. I’m thrilled we’re able to present it in such a gorgeous edition with new interviews and artwork and rare short films.” 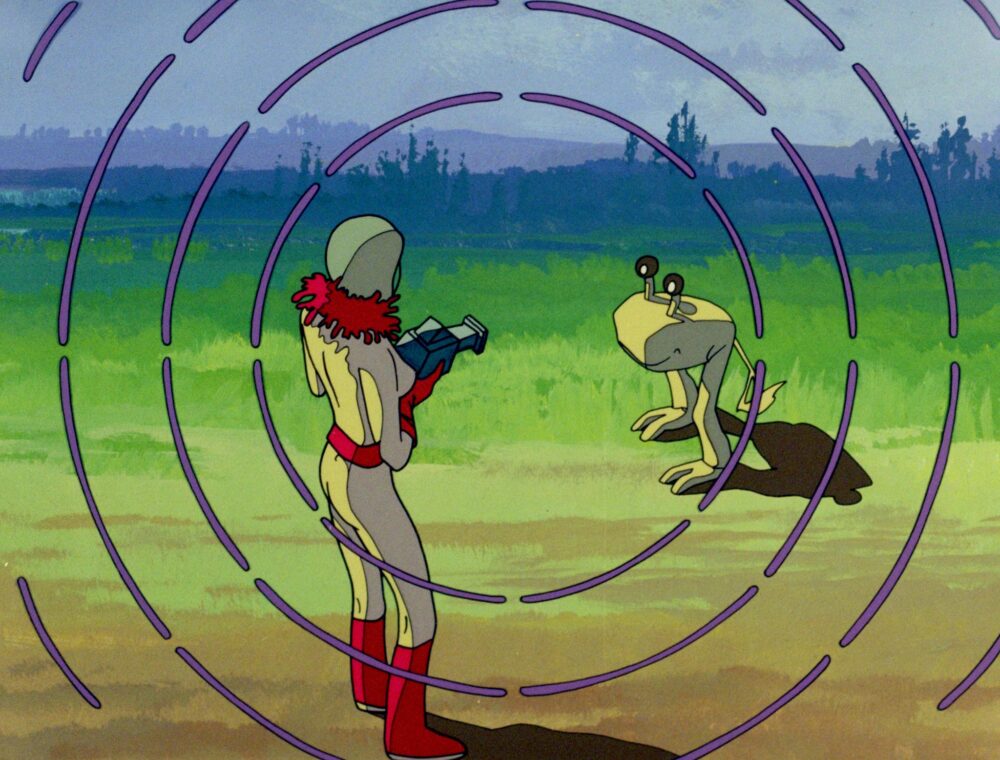 Craig Rogers, Co-Founder and Head of Restoration for Deaf Crocodile, remarked on the deal: “The 4K scan of the original 35mm negative of Delta Space Mission allowed for a stunning restoration. The eye-popping colors and psychedelic animation will look absolutely stunning on Blu-ray.”

Deaf Crocodile is an L.A.-based Distribution + Restoration company focused on New, Independent, Lost/Unseen and World Cinema with a special interest in Animation, Cult Horror + Fantasy, LGBTQ films, and the work of neglected and underrepresented Filmmakers from across the spectrum. 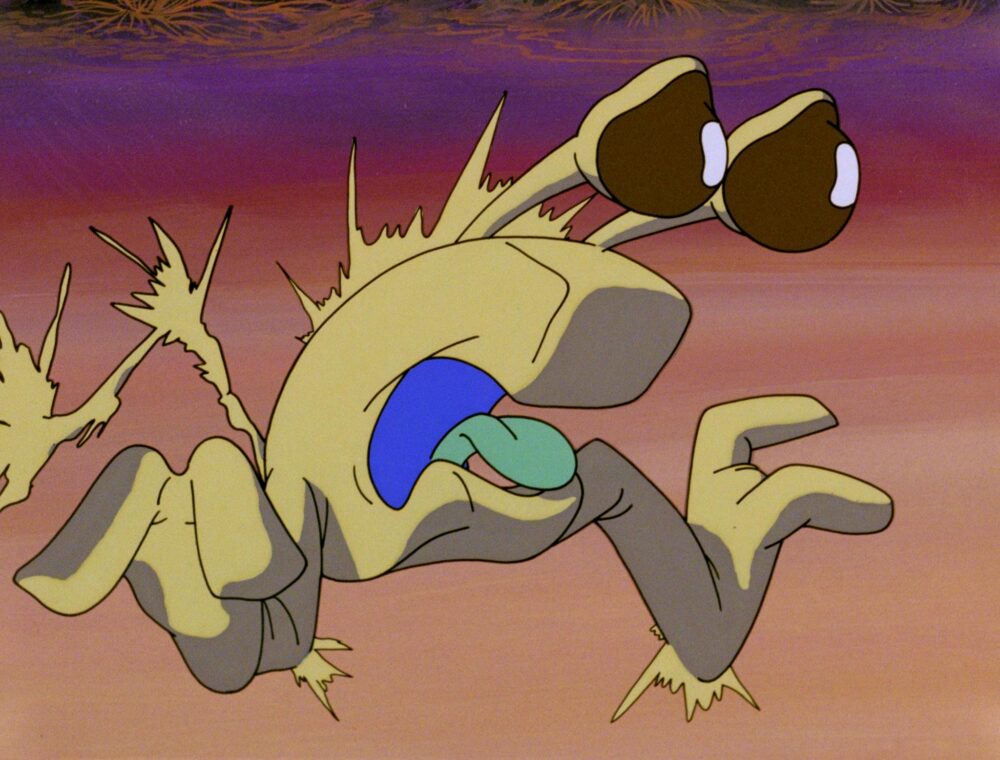