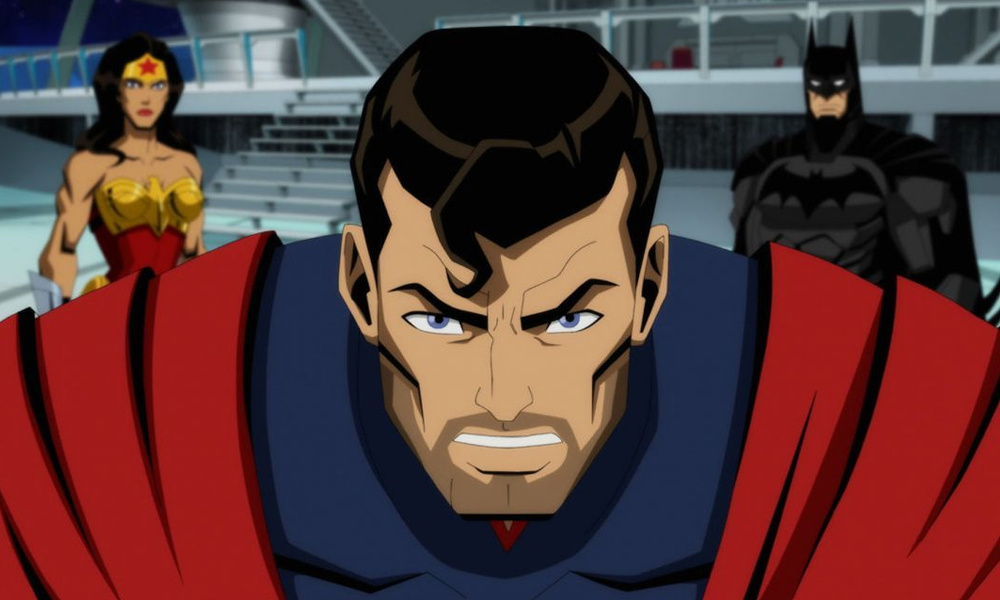 Injustice: Gods Among Us

The latest title set to join the DC Universe Animated Original Movies lineup comes with a dense geek pedigree: Injustice, expected to hit home entertainment platforms this fall, takes inspiration from both the Injustice: Gods Among Us videogame from Netherrealm Studios and the best-selling DC comic-book series Injustice: Gods Among Us – Year One from writer Tom Taylor. Warner Bros. Animation is tooning up the tale, to be released by Warner Bros. Home Entertainment.

The story of Injustice takes place on an alternate Earth, where the Joker has tricked Superman into killing Lois Lane — sending the Man of Steel into a rage-filled spiral. When the unhinged superhero sets his laser sight on taking over the world (for its own good), Batman and company set out to stop the rogue Kryptonian.

The voice cast will feature: