Comic Book Club website reports that DC Comics is working on animated movie featuring its Flashpoint miniseries. Voice actor Kevin Conroy let it slip during an interview that he was working on the project.

“I am recording a new animated movie that features The Flash. It’s more about the Flash, but Batman is in it as well. It’s a Flash… Flashpoint! Flashpoint? I think it’s Flashpoint,” he said.

Flashpoint was written by Geoff Johns and drawn by Andy Kubert, but the plot spilled over into other DC titles. The comic is set in a world where history has been altered, with only the Flash and Booster Gold realizing something is amiss. A total of 16 three-issue miniseries and several one-shots tied in with the title were published May thru September of 2011. 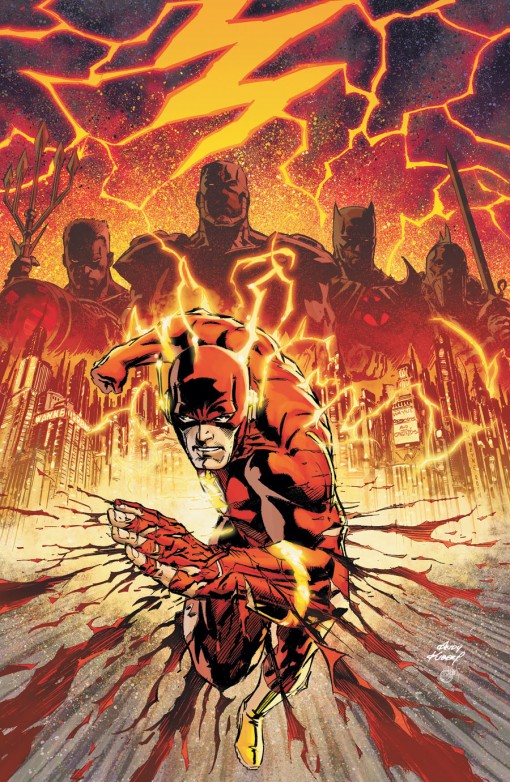