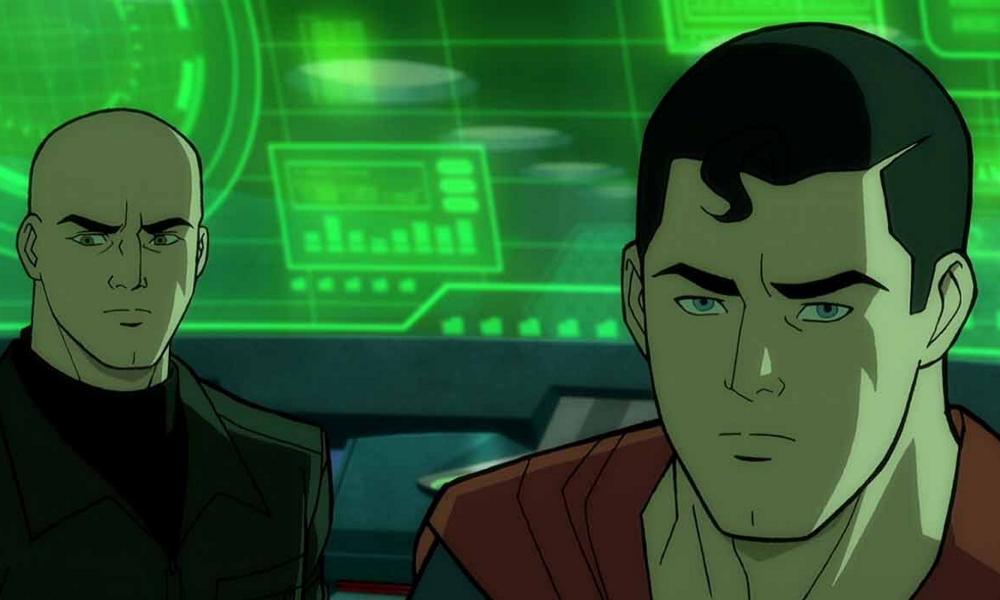 Warner Bros. Animation and DC Entertainment are suiting up a new movie to bring more heroic action to fans this summer: Superman: Man of Tomorrow. The animated adventure centers on Clark Kent, an intern for the Daily Planet who is also learning on the fly how to save Metropolis as his powerful alter ego.

The pic will be available on Digital, 4K Ultra HD and Blu-ray. Release date TBA.

Man of Tomorrow will also feature some less familiar faces from the Superman universe. Ryan Hurst (The Walking Dead) is voicing intergalactic bounty hunter Lobo — self-described as “The Main Man” — while Brett Dalton (Agents of S.H.I.E.L.D.) plays Parasite (a.k.a. Rudy Jones), a monster who can suck life force and superpowers out of other beings.

Superman: Man of Tomorrow is directed by Chris Palmer (Voltron: Legendary Defender) and written by Tim Sheridan (The Death of Superman). Butch Lukic (Justice League: Batman Beyond) is supervising producer. 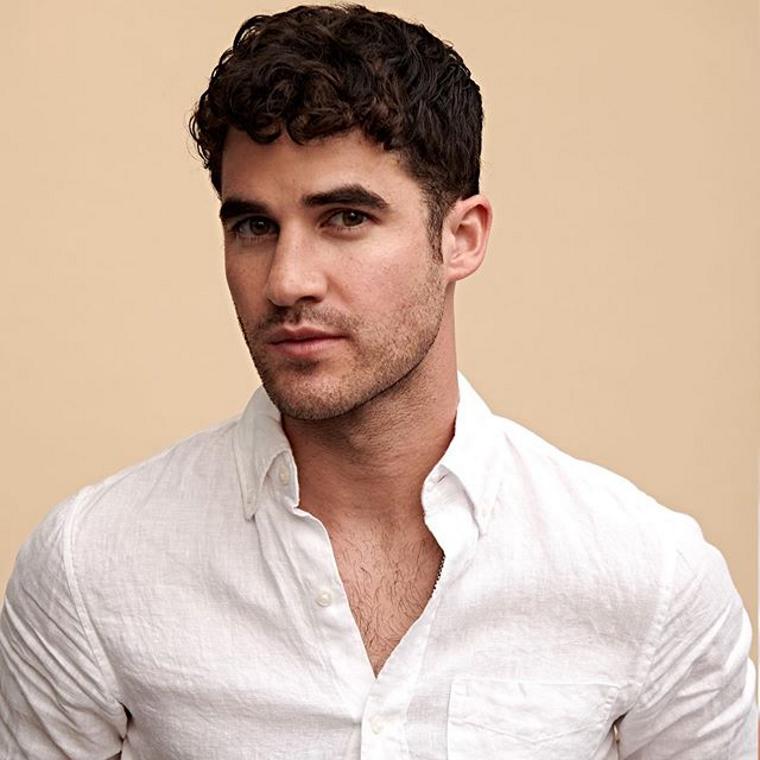 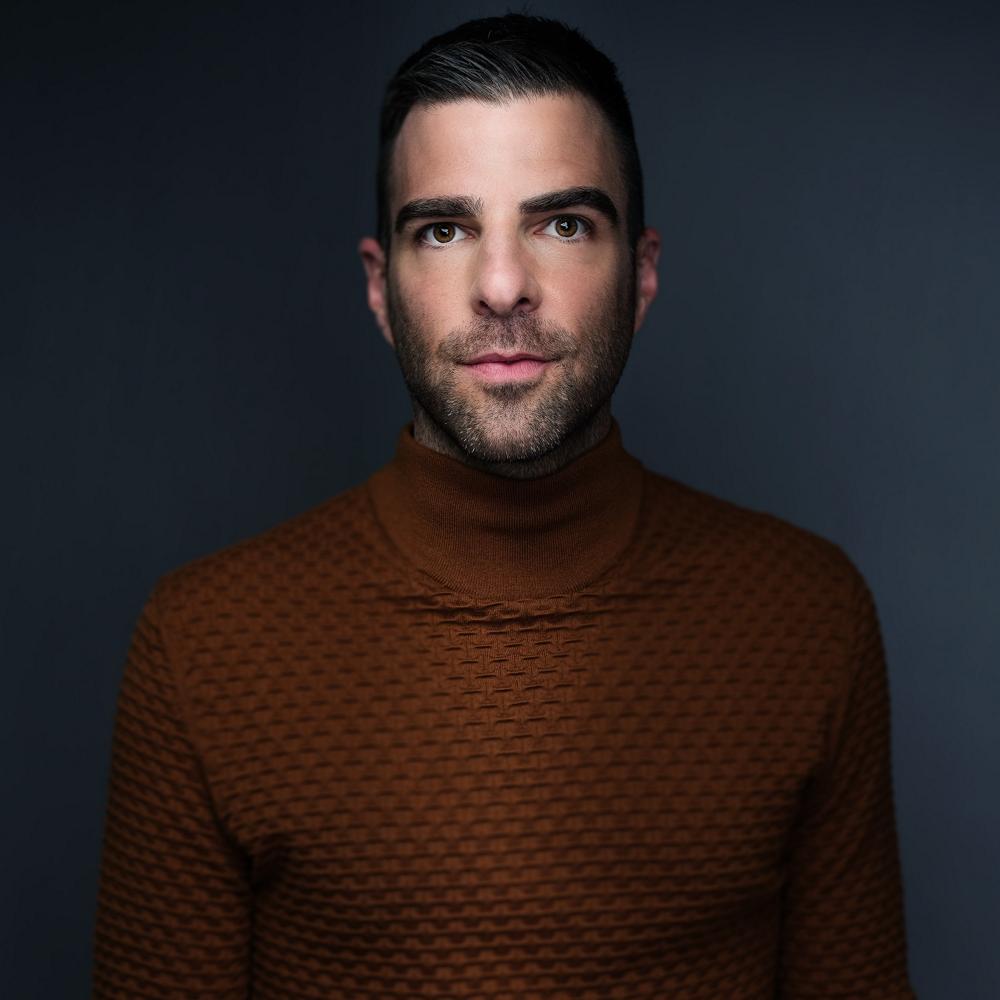 You may also like...
Related Topics:featured, Superman: Man of Tomorrow
Geographic Region:North America