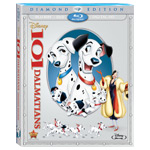 You don’t have to bust out your best tricks to get a great treat from the Disney vaults this week (Sit! Roll over! Open your wallet!) as 101 Dalmatians: Diamond Edition arrives on two-disc Blu-ray/DVD/Digital combo pack February 10 (SRP $36.99). Directed by Clyde Geronimi, Hamilton Luske & Wolfgang Reitherman, the 1961 2D feature follows the adventures of Roger and Anita’s pets Pongo and Perdita and their adorable pups who are targeted by a fashion-crazed lunatic named Cruella DeVil who dognaps them with designs on a spotted Dalmatian coat. 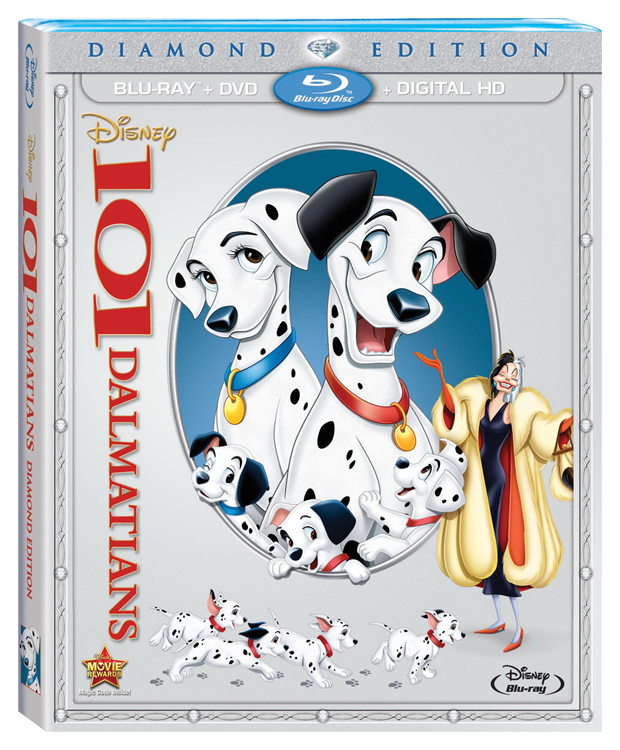 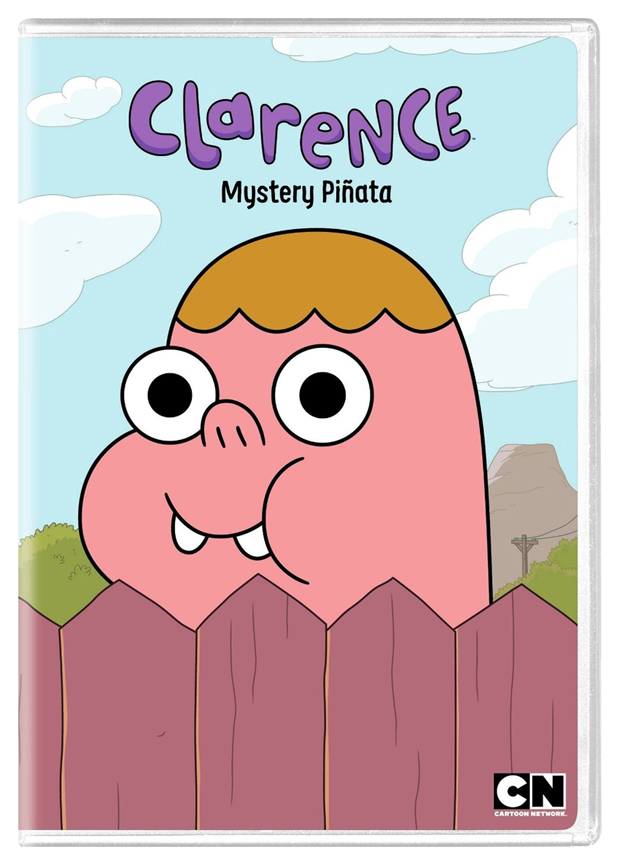 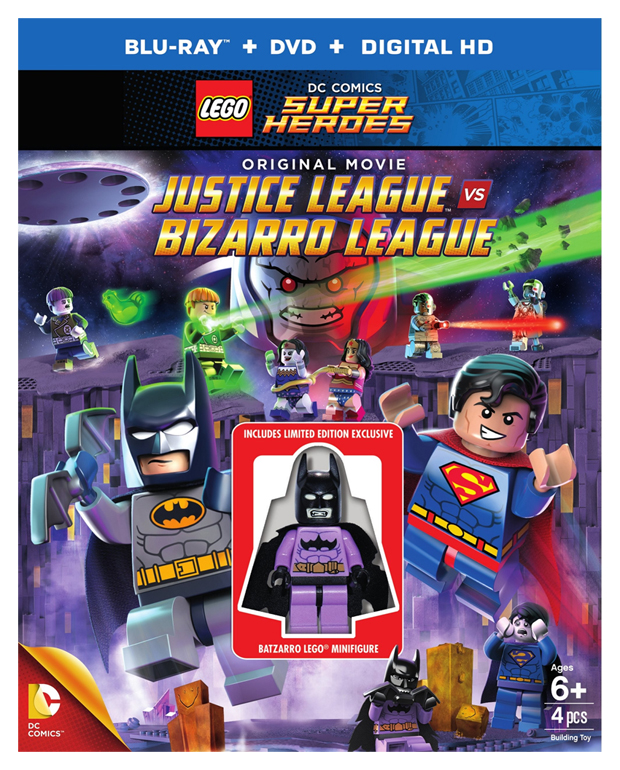 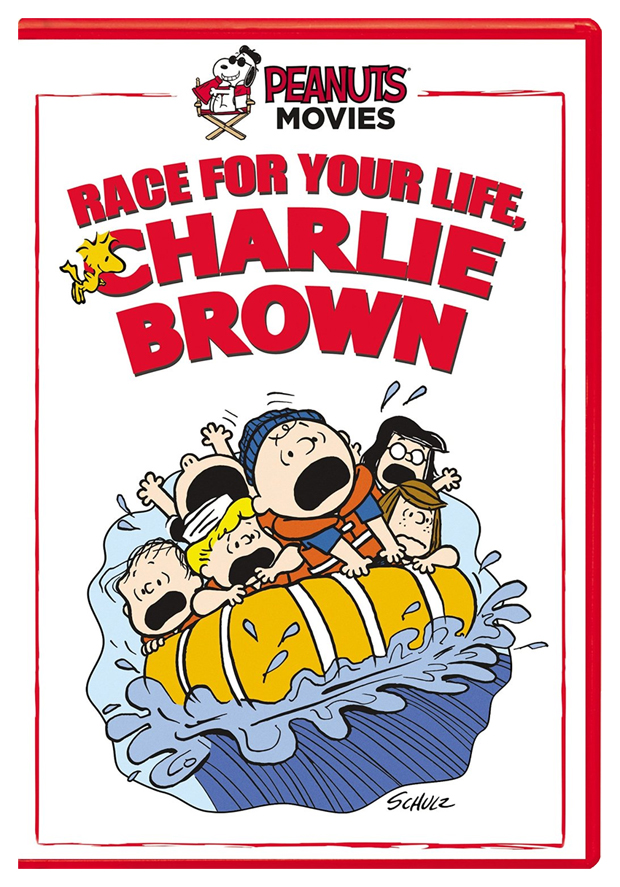 Peanuts Movies: Race for Your Life, Charlie Brown [Paramount, $14.98] Charlie and the gang face off with a bunch of cheating no-goodniks during a camp rafting race. 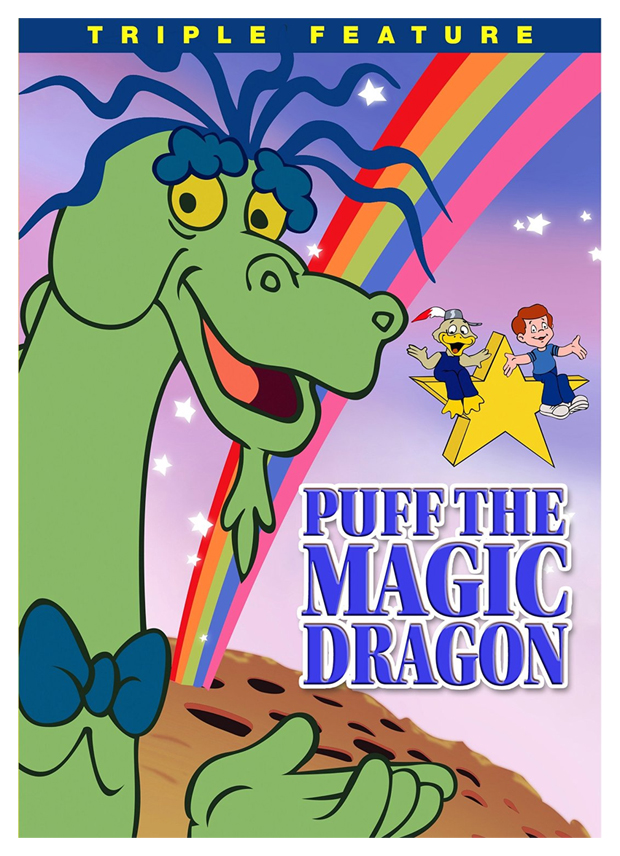 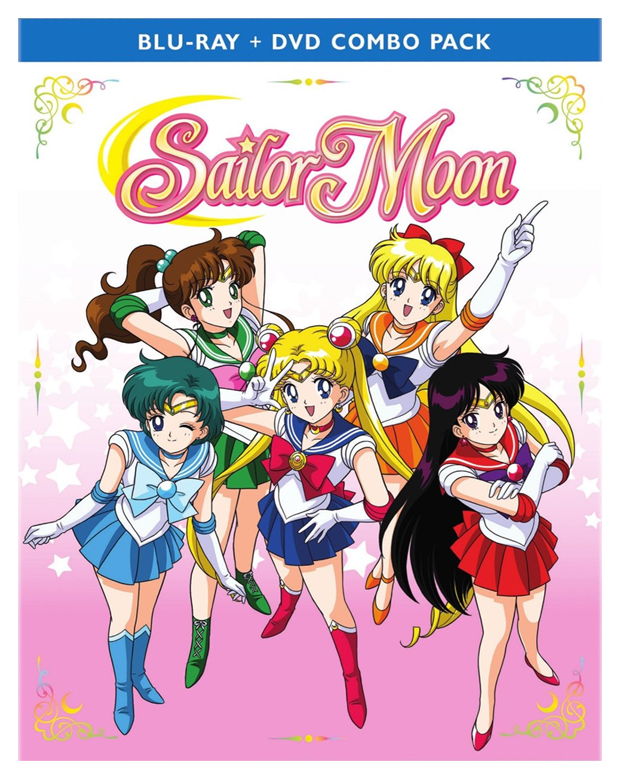